Developing Next Generation Energy Management: An Interview with Huw Davies of Trameto

Developing Next Generation Energy Management: An Interview with Huw Davies of Trameto

In this interview, Trameto CEO Huw Davies spoke with EE Power Editor Hailey Stewart about working with Silicon Catalyst as a young company in the semiconductor space.

After winning several European grants to research the market surrounding energy management chips and being accepted into the Silicon Catalyst incubation program based in Silicon Valley, Huw Davies said he and his Trameto team felt they were slowly but surely "gathering badges of validation" in the semiconductor industry.

That success, however, took time and effort to build in an industry that isn’t always kind to startup companies.

In this interview, Trameto CEO Huw Davies spoke with EE Power Editor Hailey Stewart about working with Silicon Catalyst as a young company in the semiconductor space.

Since being accepted to the incubator acceleration program in fall 2019, Silicon Catalyst has helped Trameto work on two major hurdles — keeping a steady stream of investment and getting its first product to market.

While Richard Curtin, a managing partner at Silicon Catalyst, said the biggest challenge in working with young companies is making sure the market is ready for a new product, he believes that Trameto is “in the right place, at the right time, with the right product.”

EE Power: What was the driving force behind starting Trameto?

Huw Davies: Trameto is a fabless semiconductor company. Myself and Laurence Strong founded the company to enable battery-free IoT. We’re doing this by developing a next-generation energy management IC that has the unique capability of managing the energy harvested from different types of ambient energy for example from light, movement and thermal gradient.

We believe we provide the only solution that can achieve this in a single chip. The idea is that as the deployment of wireless sensors within the IoT proliferates, there is a business opportunity to eliminate the use of batteries from many of those sensor systems. 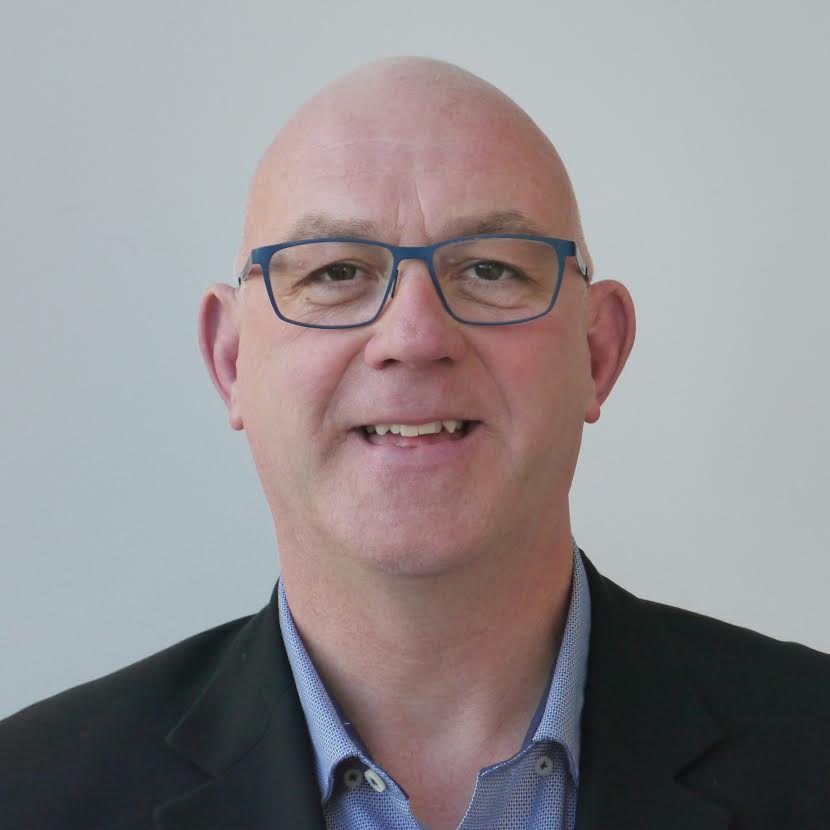 We founded the company in 2016 and won some grants from the UK government to pursue the idea that there may be an opportunity for next-generation energy management chips and that those chips would enable micro-energy harvesting systems to enable self-sustaining sensor systems within the IoT.

EE Power: What solution does your company provide for the semiconductor market?

Huw Davies: We spoke to companies right across the IoT spectrum from sensor companies to energy harvesting companies to system integrators and end-users. We found particular interest in the industrial internet of things. In sectors such as machine monitoring, asset tracking, and smart infrastructure.

In the story of our evolution, we secured some early-stage seed funding in the UK from the Development Bank of Wales. With that, we also secured a larger UK government grant to develop feasibility studies around the start of developing an energy management device with the unique capability to manage energy from any or many types of energy harvesters.

These are forms of energy are captured by external energy harvesters and the energy collected by these transducers is input into Trameto’s energy management chip shown in red. So what we’re doing here is we’re saying that uniquely we’re capable of harvesting energy from any of these sources. That’s a really difficult problem to overcome because you must be able to cover a very wide power range. Most recently, we’ve done two things to aid in our development. Number one, we joined Silicon Catalyst and that gives us great access to an ecosystem around fabless semiconductors. And secondly, we’ve won a prestigious grant from the European Commission to enable us to take us to our first product. We see this as a great validation in what we’re trying to do in terms of our next-generation devices.

EE Power: What drew you to working with Silicon Catalyst?

Huw Davies: There were a couple of reasons. We saw a great opportunity to insert ourselves within the Silicon Valley ecosystem of partners, advisers, in-kind partners, and investors that Silicon Catalyst has. But also recognized that we’d be learning from the cohorts of other companies that are part of the program. We really recognized that it gave use another badge of validation in terms of the success and the position of Trameto as a startup to watch. We saw that silicon Catalyst had a rigorous selection program and we thought that the program would put us in a good state for progressing our company.

EE Power: What phase were you at when you entered the Silicon Catalyst incubator in fall 2019? How have you grown since then?

Huw Davies: When we started to engage with Silicon Catalyst we were three people with an FPGA-based demonstrator board, some in-depth market data with some seed funding.

We were also very attracted to the in-kind partners with Silicon Catalyst. We’re now an 8 to 9-man company and we’re working with large companies.

Our product plans are to have our first devices this year. That would seem to be a reasonable time for us to intersect the developments in the market.

EE Power: What are the most prevalent challenges you've worked through in the incubation process?

Huw Davies: There are two main challenges for us. As a start-up we are continuously assessing fundraising opportunities and accessing investors is a key part of where we see Silicon Catalyst adding value. The second is one of those big quantum steps for a fabless chip company, which is actually getting to the first product. Silicon Catalyst has been a great vehicle for us to get closer to introducing our first product.

Image 3: The HarvestAll product from Trameto manages energy harvested from any form of ambient energy. Image courtesy of Trameto.

EE Power: What advice would you give to other startups in the semiconductor space?

Huw Davies: I think the key thing for us was that we could articulate to Silicon Catalyst what the market opportunity was in terms of our customers.

Also for an early-phase startup had a well-formed business plan. And that was because we spent quite a bit of time looking at grant funding which forces you to be able to articulate your plan in a concise and coherent way. When we applied to Silicon Catalyst we had much of the necessary materials available that we could share with Silicon Catalyst and I think it showed a level of maturity in the selection process.

For any company looking to apply to the Silicon Catalyst program, be ready and prepared with all your backup materials, particularly your go-to-market strategy, because it really helps show that you are a company that can go somewhere.

EE Power: How do you think Silicon Catalyst has helped set your company apart in the ever-changing semiconductor industry?

Huw Davies: What it’s done primarily is it has helped accelerate our product development. We’ve now got access to a tremendous array of in-kind partners and in-kind service providers we can talk directly with the people in our supply chain, which has immensely helped us in our development.

Alongside that, you’ve got a great array of experts and advocates. Having that guidance and the challenge of looking at things differently is a great thing for a startup. Because you always have to have that different viewpoint to help you substantiate your own opinion, which may or may not always be correct. And what’s good about it is that there is a healthy dialogue and of batting ideas back and forth.

It is forecasted that there will be 60 billion IoT devices in five years. If half of those are battery-powered and half of those require a battery change every year, that equates to 60 million battery changes every working day. There’s a big opportunity for companies like ours to minimize that cost.

Read more about Silicon Catalyst and other startup companies in the semiconductor space.