The Governor of New York (NY) Kathy Hochul, recently announced the commissioning of NextEra Energy Transmission’s Empire State Line. The company’s 20-mile 345 kilovolts (kV) line is expected to aid NY State in achieving its goal of 70% renewable energy consumption by 2030 and a net zero-emission grid by 2040. The Empire State Line began construction in March 2021 and was completed and operational on June 1, 2022. 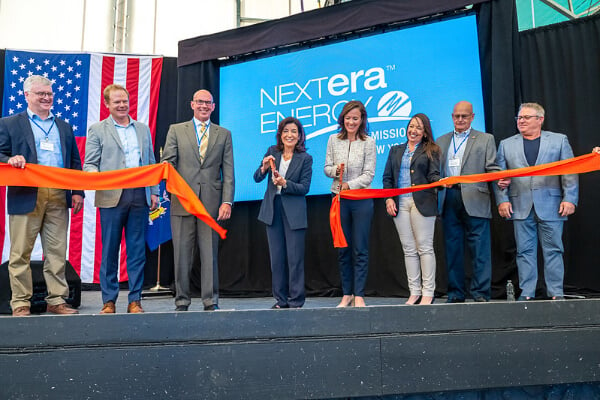 The Genesis of the Empire State Line began with the NY Independent System Operator’s (NYISO) selection of NEENTY’s project proposal back in October 2017.

For NYISO, the project addressed the need for new transmission in western NY. By bringing in the Empire State Line, NY State can now draw in 2,700 megawatts (MW) of renewable energy from the Robert Moses Niagara Hydroelectric Power Station and access imports (of 1,000 MW) from  Canada. Overall, the $181 million project will provide NY State with 3,700 megawatts (MW) of renewable energy.

“Through collaboration among NextEra Energy Transmission New York, the New York ISO, and the State, the Empire Line will improve system reliability and deliver additional clean resources to consumers,” President and CEO of NYISO, Rich Dewey, said in a recent news release. “This project brings us that much closer to realizing a reliable grid of the future while providing cost savings and reaching the state's emissions goals. We're proud to have played a role."

The Empire State Line will run from the new Dysinger substation located in the Town of Royalton in Niagara County all the way to the new East Stolle substation in the Town of Elma. The former 345 kV switchyard features a 700 megavolt amperes (MVA) phase angle regulator and the latter features a new shunt reactor. 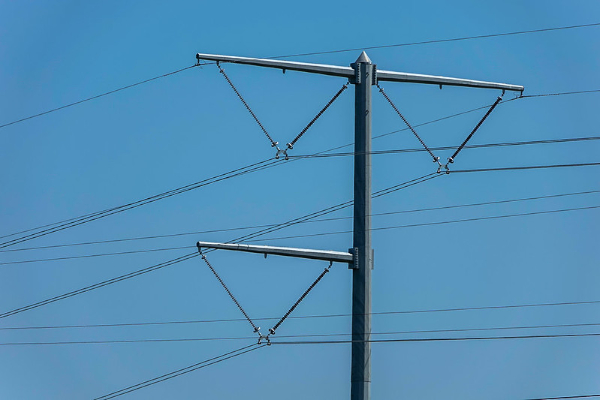 A shunt reactor is typically used in cables and high-voltage transmission lines to absorb reactive power (VAR) which is generated from the capacitative effect of the system. For power systems engineers, shunt reactors are needed to amplify power and energy system efficiency whilst absorbing VAR. Shunt reactors also provide voltage control.

Among other transmission projects planned for NY, the NY Power Authority (NYPA) is currently undertaking the Northern NY Project. This project will involve rebuilding 200 miles of transmission in the North Country and Central NY areas.

The NY Power Authority expects $726 million in investment to be funneled into such projects, all to address the need for a zero-emission grid.