True power is the power, measured in watts or kilowatts, used by motors, lights, and other devices to produce useful work or heat energy. True power is the resistive part of the circuit that performs the work. True power can be produced only when current and voltage are both positive or both negative (see Figure 1). If the current and voltage are out of phase, some of the currents do not produce useful work. Pure resistive circuits exist only in theory. In real situations, purely resistive circuits do not exist because the circuit conductors themselves produce some amount of inductance and capacitance. 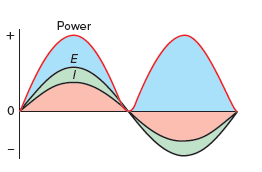 Figure 1. True power is the power, in watts or kilowatts, used by motors, lights, and other devices to produce useful work or heat energy.

Many loads are mainly resistive and make only very small inductive and capacitive contributions. These loads draw true power and are rated in watts (W). Therefore, it is appropriate to label primarily resistive loads in watts or kilowatts and ignore the reactive component. Examples of resistive loads are incandescent light bulbs, water heaters, unit heaters, hairdryers, and cooking ranges. Resistive loads have very small reactive components. Therefore, an apparent power rating (VA) would not be appropriate for these loads. 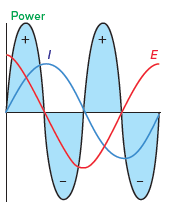 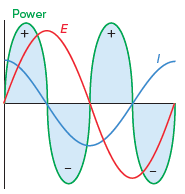 Figure 2. Reactive power is the power, in VAR or kVAR, stored and released by inductors and capacitors. 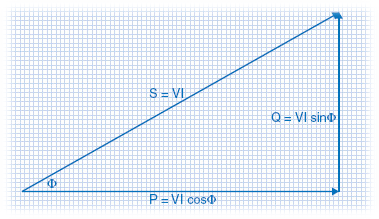 Figure 3. Apparent power is a vector sum of Real and Reactive Power

The following expression is used to compute the apparent power:

Power factor (PF) is the ratio of true power used in an AC circuit to apparent power delivered to the circuit. Power factor is expressed as a percentage. It is ideal for designing a system with a 95% power factor. An increase in reactive power (VAR) causes the power factor to decrease. The decreased power factor means more wasted power is used to perform the work. A utility company often penalizes customers for poor power factors because of the wasted power.

To calculate the power factor, apply the formula:

100 = constant (to convert decimal to percent)

Transformers are rated in kVA because apparent power represents the total power (current × voltage) the transformer can supply. The single-phase total full-load current is calculated by dividing the power by the voltage. For example, a 25kVA transformer can deliver 104A to a 1φ load at 240V (25,000 ÷ 240 = 104A). The technician must ensure that the load connected to the transformer does not exceed the full current rating of the transformer.