The SCR, or Silicon Controlled Rectifier, is defined as a switching device having a four-layer p-n-p-n structure, leading to bi-stable behavior which can be switched between a high-impedance, lowcurrent OFF-state and a low-impedance, high-current ON-state. SCR is a power semiconductor device that can block forward and reverse voltage for AC mains and conduct current in the forward direction. It can be considered as a current-controlled power switch. The typical current (I) – voltage (V) characteristic is shown in Figure 1. The reverse behavior is like a diode, which enters the avalanche breakdown region when reverse voltage is higher than the breakdown voltage. With forward bias, the SCR can be turned ON by apply a gate trigger current or a forward voltage larger than the breakover voltage. 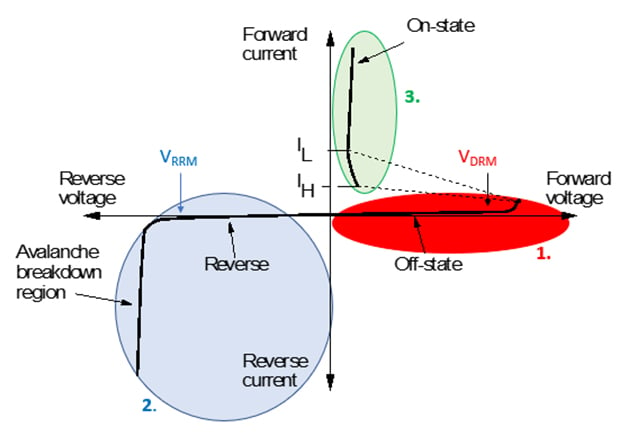 Table 1 is an overview of WeEn’s 1200V -1600V SCRs. All these SCRs are rated with current from 50A - 80A and packaged in TO247 or TO3P for high current handling capability. Due to the superior planar process passivation manufacturing technology, all WeEn’s SCRs are rated with maximum junction temperature of Tj(max) at 150 °C for robust and reliable operation.

I TSM, the maximum surge current – one of the most important parameters in real application – is rated which is 10 times larger than the rated average current IT(AV). This ensures WeEn’s SCRs have superior surge current capability for real application circuits. The maximum on-state voltage is lower than 1.5V which yields the benefit of lower conduction loss and lower temperature-rise for the SCR in operation.

The SCR acts as an AC switch in power converter circuits, which has different functions compared with Metal Oxide Semiconductor Field Effect Transistors (MOSFETs). The SCR is a semi-controlled switch in that it can only be triggered ON with a gate current and commutates (self-turns-off when turn-off is not controlled) as the load current reduces lower than the holding current. 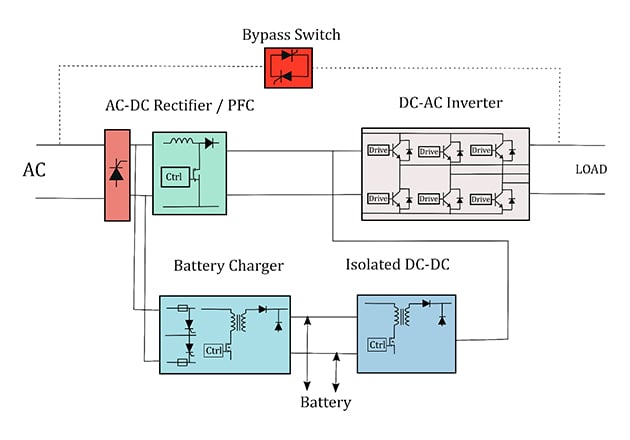 Besides UPS, the SCR is widely used in solid state relays (SSR), battery chargers and resistive and inductive load control circuits. In modern online Uninterruptible Power Supplies (UPS), both AC mains and backup DC battery are necessary to make sure the output is continuous at any condition. A typical online UPS topology with high voltage SCRs is shown in Figure 2. The typical SCR waveform is shown in Figure 3. 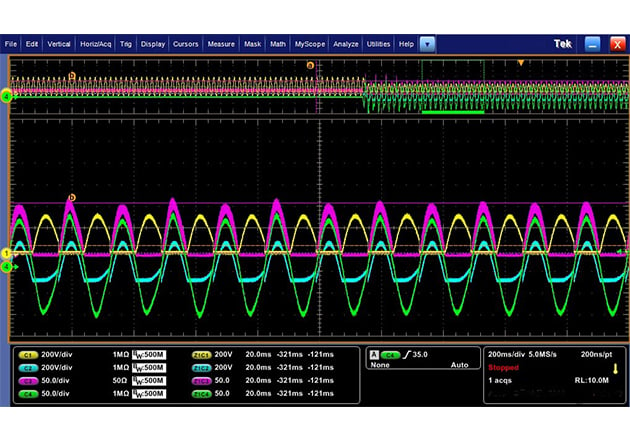 In summary, the SCR acts as a power switch in the following functional blocks:

In the normal AC mains operation, the battery circuit is in the OFF state. In an emergency when mains power is interrupted, the battery circuit needs to be turned ON within 10 milliseconds of the AC mains vanishing. In this circuit, what is needed is a bi-directional blocking switch that can be turned ON with a small control signal. Besides this method of control, good current surge-handling capability and long-term reliability are required. WeEn’s 1200V – 1600V SCRs fulfil these requirements in this application.

Bypass switches are used to bypass the UPS normal operation in cases of high inrush or fault conditions. Manual bypass switches are an added benefit to allow service and isolation for safety purposes. Due to the phase mismatch between the input AC mains and the output AC sources, large inrush current can flow into the SCR bypass switch. All WeEn’s SCRs are rated with an ITSM that is 10 times larger than the rated average current IT(AV), which ensures superior surge current capability for this bypass application.

Figure 4 shows the cross section of a high voltage SCR. The active area is formed with four layers in the silicon. The anode, cathode and gate connection metal are placed on the bottom and top surface respectively. The SCR functions like a diode after a gate pulse current is applied and current goes from anode to cathode.

In modern power devices it is common to choose the appropriate silicon doping levels and thickness of the silicon N-region in the active area to give the required breakdown voltage. However, the blocking junction must terminate on the surface somewhere, usually the top surface. If the surface depletion reaches the edge of the chip, then there would be a reliability failure. In the case of double-blocking devices such as SCRs, if the surface depletion region reaches the opposite PN junction then there would be a “reach-through” breakdown. In both cases, suitable and adequate passivation of the top termination surface area is necessary. 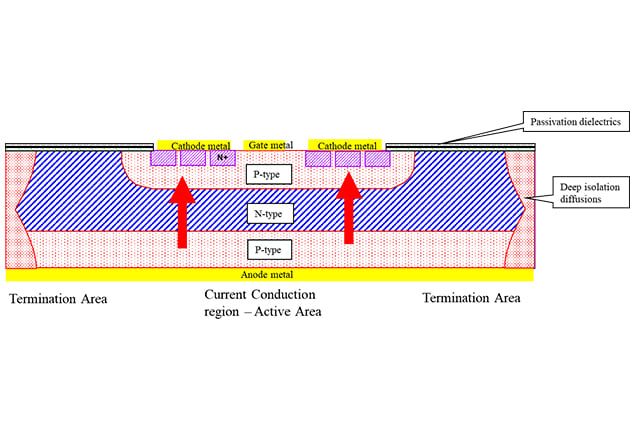 The most commonly used dielectric layer to cover the edge termination region is thermal oxide. This thermal oxide, grown during diffusion, should be very high quality with low surface state density and low oxide charge. An alternative is Semi-Insulating Poly Silicon (SIPOS in short). This is basically a conductor (with very high resistance). Being a conductor, it cannot trap charges, and any charges that are present will simply move along the conductor under bias and out of the device as leakage current. All of WeEn’s SCRs have the planar structure and are passivated with SIPOS, which gives better reliability and long-term stability.

This “Planar Process” method of device manufacturing is totally lead (Pb)-free which is another advantage compared with the older but popular “Glass Mesa” termination technology, in which Pb is contained in the glass. Pb-free manufactured SCRs will be an important compliance benefit for users of SCRs as RoHS exemption will expire in July 2021.

Aibin Hu works at WeEn Semiconductors, a company in the semiconductor industry that focused on developing a wide and deep portfolio of industry-leading bipolar power products.

Brian Xie holds a Bachelor's Degree in Automation at the University of Science and Technology Beijing. Brian Xie currently works as the Global Product Manager at WeEn Semiconductors since November 2015.