The CMOS family is the top choice for digital-logic design due to its many advantages. This article shows some logic gates implemented with CMOS.

The Exclusive OR Circuit (XOR)

Table 1 exhibits the truth table for an XOR circuit.

Table 1. The truth table for an exclusive OR circuit.

Figure 1. A logic block diagram for the XOR Gate. 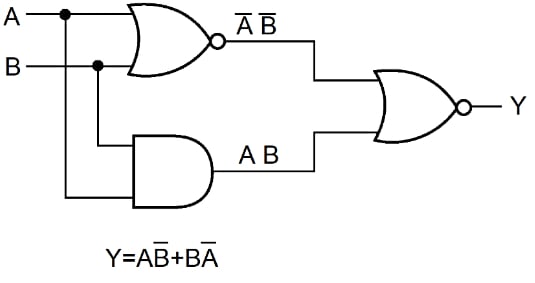 Figure 2. Another logic block diagram for the XOR Gate.

Figure 3 shows an implementation, in CMOS, of the arrangement of figure 2. 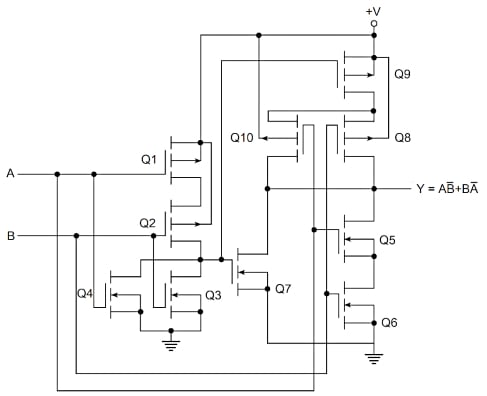 Figure 3. A two-input XOR circuit in CMOS, based on figure 2.

The Exclusive NOR Circuit (XNOR)

Complementing the output of an XOR gate, we get the XNOR gate.

The XNOR function in Boolean notation is

Table 2 shows the truth table for an XNOR circuit.

Table 2. The truth table for an XNOR circuit.

Since the output is logic 1 for equal inputs, this function is also called the equivalence function.

Figure 4 shows a logic block diagram for the XNOR function

Figure 4. A logic block diagram for the XNOR Gate. 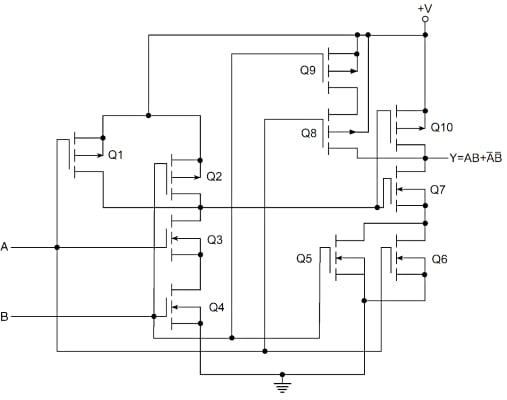 Figure 5. A two-input XNOR circuit in CMOS, based on figure 4.

The XOR and XNOR operations are widely used functions in adders and parity networks.

Figure 6 shows the structure of a CMOS transmission gate. It consists of an NMOS in parallel with a PMOS such that complementary voltages control the gates. 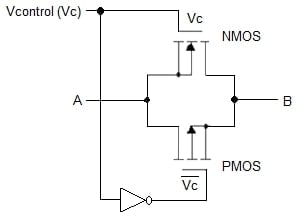 Vc = logic 1 biases both NMOS and PMOS into conduction closing the switch and giving an electrical conduction path between A and B (Positive logic).

With Vc = logic 0, both MOSFETs are cut-off, opening the switch and avoiding a direct connection between nodes A and B.

Transmission gates are bidirectional, just as a relay’s contacts. From the circuit perspective, this means that the current flow may be in either direction.

Figure 7 shows a common transmission gate logic symbol. A pair of arrowheads placed in opposite directions emphasize the fact that the device is bidirectional. The bubble designates the PMOS gate.

About CMOS implementation of XOR, XNOR, and TG gates

The XOR operation is not a primary logic function. Its output is logic 1 when one and only one input is a logic 1.

The output of an XNOR gate is logic 1 for equal inputs. For this reason, this function is also known as the equivalence function.