Mitsubishi Electric affiliate Vincotech has appointed Eckart Seitter as its new CEO. Seitter, a longtime executive at the company, will officially begin his new leadership position this fall.

Munich-based Vincotech, a unit of Mitsubishi Electric Corporation, announced earlier this month that it will be led by a new CEO starting in October. Eckart Seitter, a longtime sales and product marketing executive for the German power electronics company, will replace 12-year CEO Joachim Fietz, who is stepping down to retire. 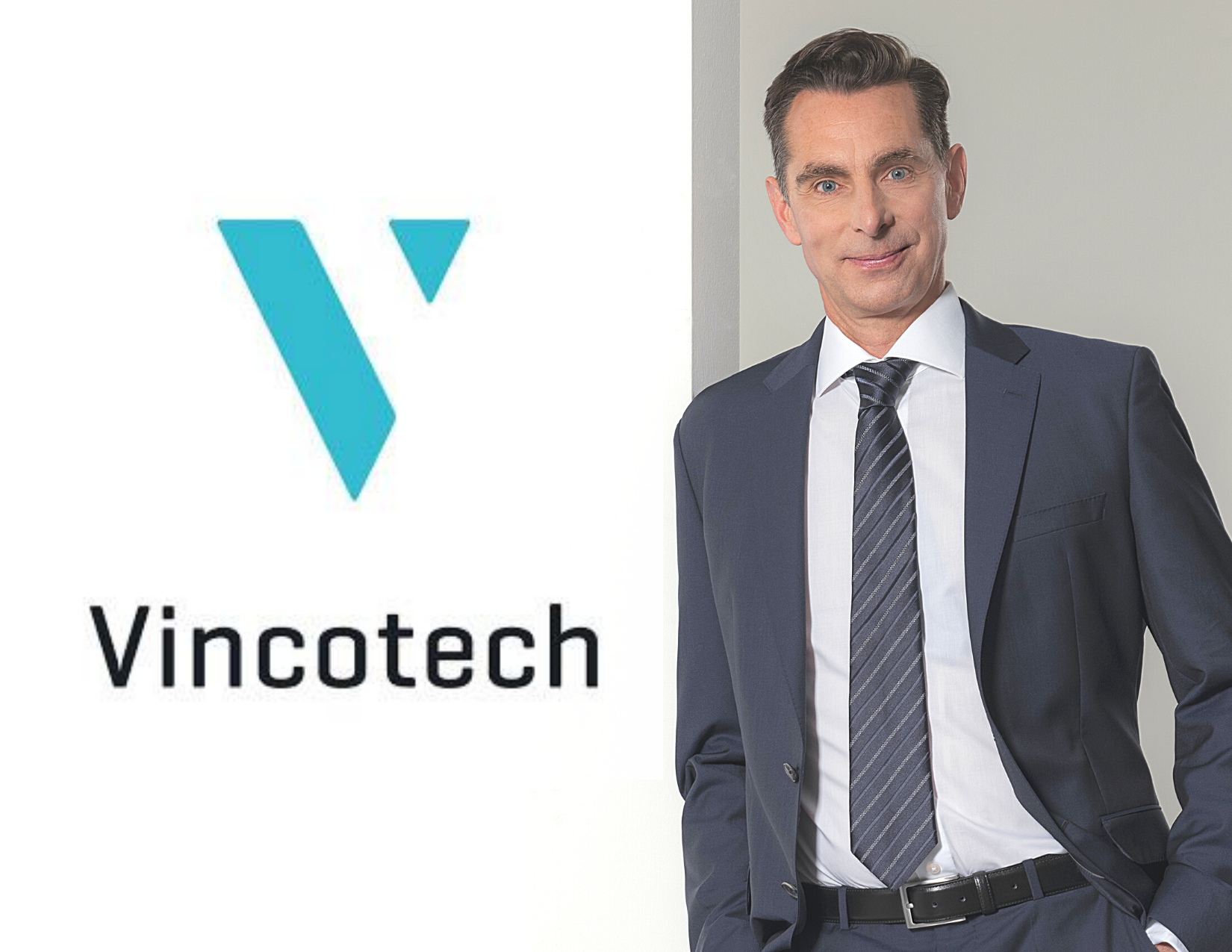 It began as a manufacturing facility of Siemens AG in the 1990s, designing and producing power modules and hybrid circuits. The facility was acquired by Tyco International in 2000 and later spun out into Vincotech in 2007. Vincotech was then acquired by private equity firm The Gores Group, which sold the company to Mitsubishi Electric in 2010.

When Mitsubishi Electric announced the acquisition in November 2010, it disclosed that Vincotech had just over 500 employees and €57.3 million in revenue. By fiscal year 2016, the company had surpassed €139 million in sales, up by more than 40% from the previous year. Vincotech now employs around 800 people worldwide.

Seitter was present throughout this history, leading sales, marketing, customer service and business development teams and working to increase the company’s sales performance and market share. According to his LinkedIn page, Seitter first joined Vincotech in 2008 and served as vice president of sales and marketing before he was appointed to managing director of the Mitsubishi Electric group company in 2013. There, he built relationships with Japanese shareholders and helped boost the company’s sales performance.

Prior to that, Seitter worked as a product marketing manager and director of global sales at TE Connectivity from 2000 to 2007. He also held brief sales and marketing roles at Siemens, Molex and AXON CABLE.

In a press release announcing the executive transition, Seitter stated that his goal is to “continue the development of Vincotech, a strong brand within Mitsubishi Electric Corporation, and to sustainably fulfill our primary obligation to serve customer needs quickly and flexibly.”

Yuzuru Saito, the executive officer of Mitsubishi Electric’s semiconductor and device division, stated that Seitter has built a strong industry reputation and a trusting relationship with the company and will “continue to expand his contribution and tackle further growth.”