PowerExchanger enables data centers to feed uninterruptible power supplies’ stored power back into the grid when it isn’t needed for onsite back-up.

With renewable solar and wind energy constituting an ever greater factor in the world’s energy mix, distributed power reserves continue to grow in importance. Sunlight and wind are, by their nature, intermittent, making reserves vital in maintaining the grid stability necessary to ensure uninterrupted, 24/7 power flow. 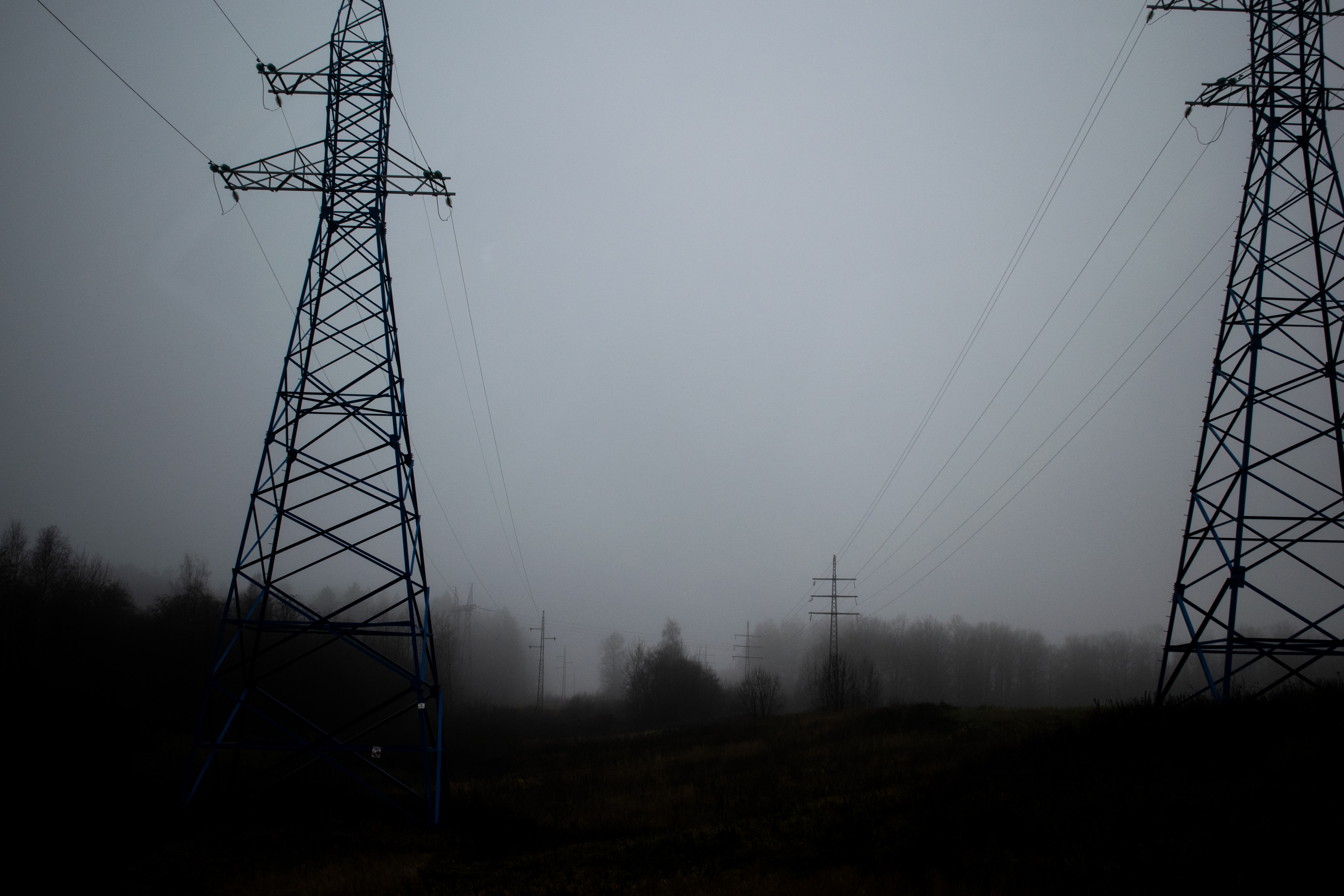 When intermittent renewables cease to be an option, reserves are vital in maintaining grid stability. Image used courtesy of Nick Fox/Unsplash

In light of the need to support distributed power, ABB yesterday announced the launch of its new PowerExchanger feature for its uninterruptible power supply (UPS) units. With the feature installed, the units’ excess stored battery power can be fed into the power grid, lowering energy costs during times of peak consumption while effectively generating an added revenue stream for data center operators and similar users.

Before diving further into PowerExchanger, let’s first cover some background on the stress it can help to alleviate.

Frequency regulation, for instance, is a significant challenge for power grid operators. Regulation is required to coordinate interconnection frequencies between grid elements, to manage power flows between individual grid entities, and to match loads to sources; Regulation counters imbalances in power generation and load demand, which might otherwise cause frequency stability problems.

When severe, those frequency deviations can cause power breakdowns, resulting in blackouts.

UPS equipment includes a local storage element, typically a battery, which is fed either by renewables or, when renewables are inadequate, from the grid. The battery’s reserves are then tapped in the event of a grid supply failure. Still, on many occasions, UPS batteries will idle at full charge while more power than is needed continues to flow to an operator.

With PowerExchanger fitted to new or to existing ABB UPS systems, sites such as data centers, which represent an increasingly taxing load on the power grid, can use the charge in those batteries to power ancillary services. In this way, UPS systems can actually supply power to the grid, rather than acting solely as back-ups in worst case blackouts. 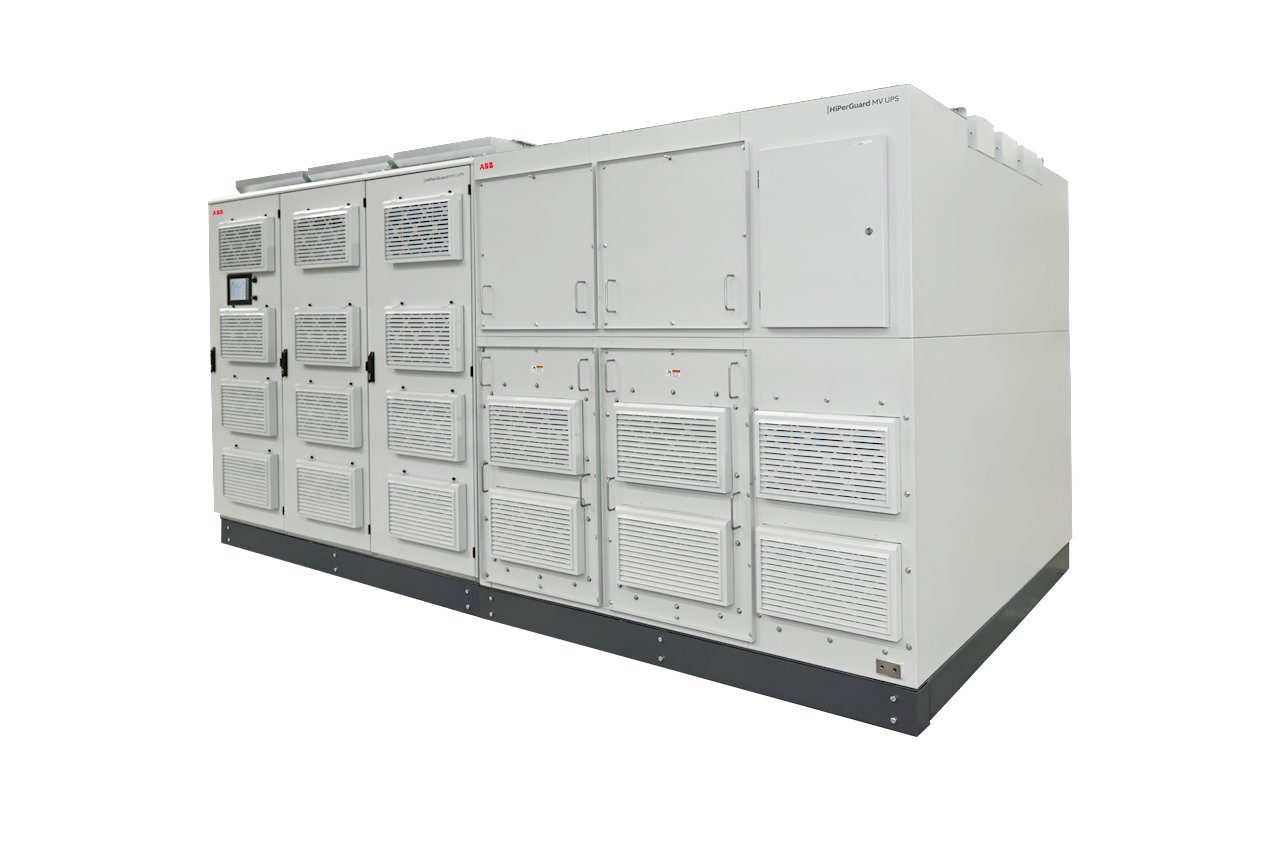 Though PowerExchanger enables operators to harness the energy stored in their UPS system batteries, rather than leave it stranded, the feature ensures retention of the minimum reserve needed to protect critical loads. And data centers are able to set the parameters—PowerExchanger includes numerous control functions, including: 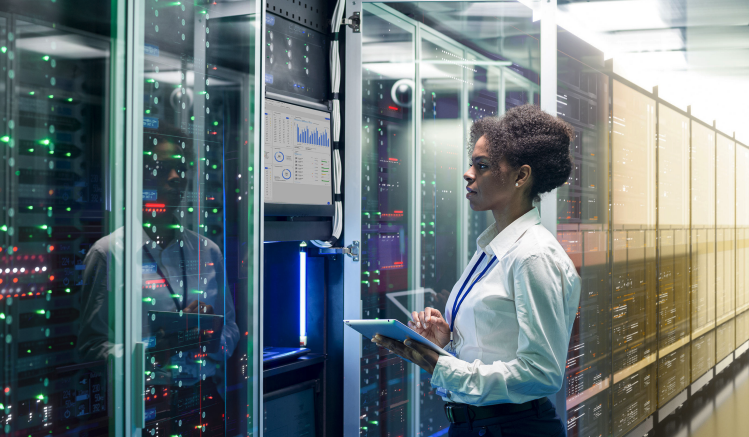 As use of PowerExchanger translates to more frequent battery cycling, ABB is also offering its customers a dedicated maintenance package, which includes two annual maintenance visits and the company’s remote monitoring and diagnostics system.

“Against the global backdrop of rising energy prices and supply uncertainty, our customers are under increasing pressure to optimize the use of installed assets and improve efficiencies – all while supporting the transition to renewable energy,” Catapane said.

With PowerExchanger, ABB hopes to at least assuage some of that stress. Through allowing its users to tap the oft-neglected excess power stored in UPS system batteries, PowerExchanger enables customers to serve as part-time renewable energy power sources. Grid operators can thus use less ecologically damaging fossil fuel and reduce their carbon footprint, all while increasing revenue.