Researchers from the University of Cambridge announced the results of a study funded by the Faraday Institution. Experimental results showed non-uniformity in lithium-ion (Li-ion) storage in a next-generation battery material, nickel-rich manganese cobalt oxide (NMC). The researchers hope to use their findings to investigate other forms of degradative battery mechanisms and continue the development of battery materials for electric vehicle applications. Research findings were published in the journal Joule. 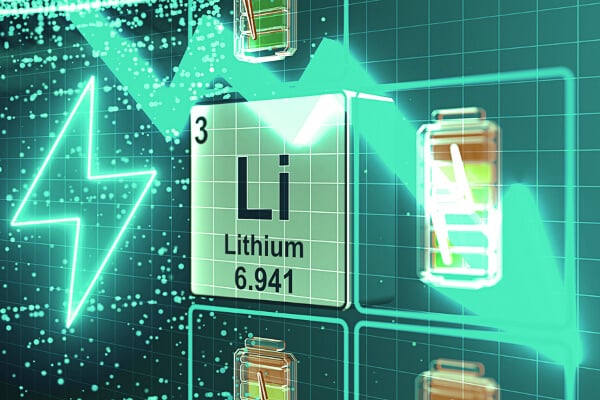 Lithium is an essential element in battery technology. Image used courtesy of The Massachusetts Institute of Technology

Lithium-ion batteries (LIBs) have long been considered the gold standard in battery technology. These batteries are used in electric vehicles and electronics such as laptops and cell phones.

Despite these advantages, LIBs have brought engineers and researchers some troublesome teething problems. Some of the disadvantages of LIBs include:

Completely discharging a LIB can cause damage. Toward the end of a discharge cycle, Li-ions coat and saturate the active particle surfaces, while their cores remain lithium-deficient. The process leads to the loss of recyclable lithium and a diminished capacity. Typically, two porous (negative and positive) electrodes are comprised of active particles in the form of a metal oxide, carbon, and a binder.

Cambridge researchers have been working toward improving the performance of existing LIB technology to accommodate longer-range driving and faster charging for EVs.

The research team has experimented with an NMC. Layered nickel-rich NMCs are commonly used as cathode materials in high-energy-density LIBs for EV applications.

Researchers employed a scientific technique known as operando optical scattering microscopy to track the behavior of Li-ions during battery charging and discharging in NMC. More specifically, the microscopic technique allows researchers to monitor Li-ion intercalation (the insertion of ions) into active particles (the layered host structure) during battery operation. The researchers could observe the non-uniform nature of lithium storage in individual particles for the first time.

Using computer modeling to investigate further, the team discovered that the non-uniformity arose from changes in the rate of Li-ion diffusion in NMC during battery operation. When NMC particles were saturated with Li, the Li ions diffused slowly. Upon extraction of Li-ions from the particles, the Li-ions diffused more rapidly.

The researchers posit that lithium heterogeneity observed at the end of a battery discharge cycle may be one factor contributing to a loss in capacity (typically found to be around 10 percent) of nickel-rich cathode materials following the first charge-discharge cycle. 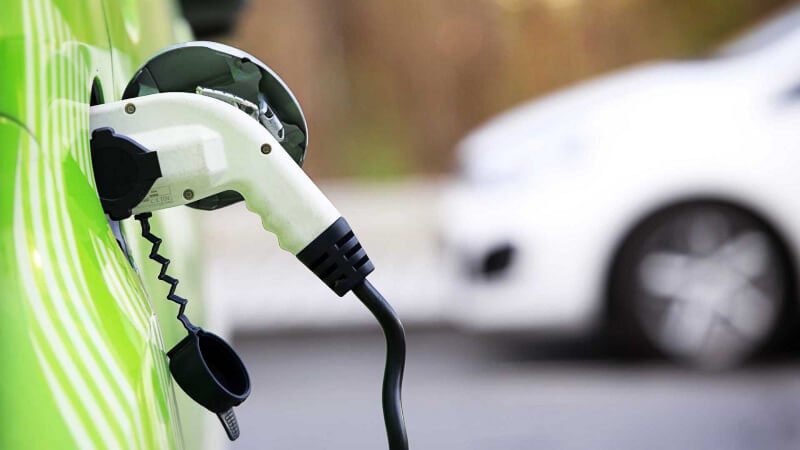 By using computer modeling, the Cambridge team validated experimental observations with accurate predictions of Li-ion behavior. The researchers said this mode of prediction is important for understanding other mechanisms of battery deterioration (such as particle fracture).

Co-first authors of the paper include Dr. Chao Xu, from ShanghaiTech University; Dr. Shrinidhi Pandurangi from the Department of Engineering, Cambridge; and Alice Merryweather, from the Yusuf Hamied Department of Chemistry, Cambridge.