Researchers at the University of California San Diego developed an ultrasound-emitting device that brings lithium metal batteries, or LMBs, one step closer to commercial viability. Although the research team focused on LMBs, the device can be used in any battery, regardless of chemistry.

The device that the researchers developed is an integral part of the battery and works by emitting ultrasound waves to create a circulating current in the electrolyte liquid found between the anode and cathode. This prevents the formation of lithium metal growths, called dendrites, during charging that lead to decreased performance and short circuits in LMBs.

The device is made from off-the-shelf smartphone components, which generate sound waves at extremely high frequencies—ranging from 100 million to 10 billion hertz. In phones, these devices are used mainly to filter the wireless cellular signal and identify and filter voice calls and data. Researchers used them instead to generate a flow within the battery's electrolyte. 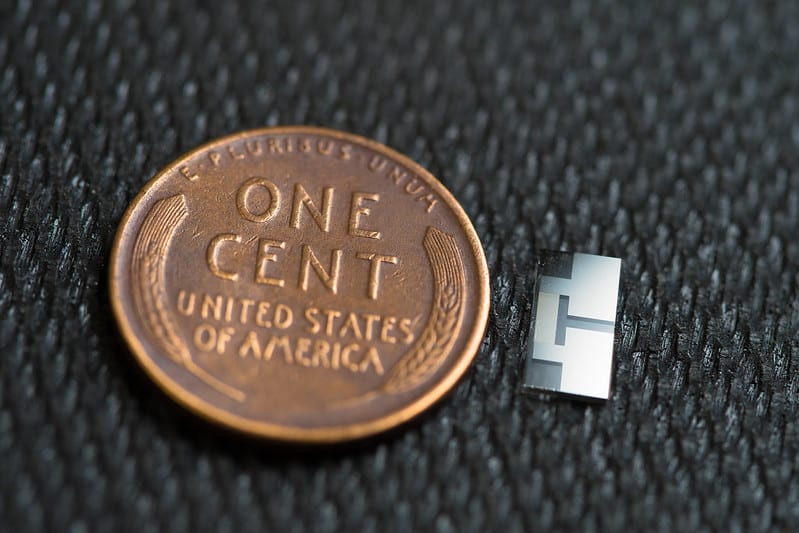 "Advances in smartphone technology are truly what allowed us to use ultrasound to improve battery technology," said James Friend, a professor of mechanical and aerospace engineering at the Jacobs School of Engineering at UC San Diego and the study's corresponding author.

Currently, LMBs have not been considered a viable option to power everything from electric vehicles to electronics because their lifespan is too short. But these batteries also have twice the capacity of today's best lithium ion batteries. For example, lithium metal-powered electric vehicles would have twice the range of lithium ion powered vehicles, for the same battery weight.

Researchers showed that a lithium metal battery equipped with the device could be charged and discharged for 250 cycles and a lithium ion battery for more than 2000 cycles. The batteries were charged from zero to 100 percent in 10 minutes for each cycle.

"This work allows for fast-charging and high energy batteries all in one," said Ping Liu, professor of nanoengineering at the Jacobs School and the paper's other senior author. "It is exciting and effective."

The team details their work in the journal Advanced Materials.

Most battery research efforts focus on finding the perfect chemistry to develop batteries that last longer and charge faster, Liu said. By contrast, the UC San Diego team sought to solve a fundamental issue: the fact that in traditional metal batteries, the electrolyte liquid between the cathode and anode is static.

As a result, when the battery charges, the lithium ion in the electrolyte is depleted, making it more likely that lithium will deposit unevenly on the anode.  This in turn causes the development of needle-like structures called dendrites that can grow unchecked from the anode towards the cathode, causing the battery to short circuit and even catch fire. Rapid charging speeds this phenomenon up.

The most difficult part of the process was designing the device, said An Huang, the paper's first author and a Ph.D. student in materials science at UC San Diego. The challenge was working at extremely small scales, understanding the physical phenomena involved and finding an effective way to integrate the device inside the battery.

"Our next step will be to integrate this technology into commercial lithium ion batteries," said Haodong Liu, the paper's co-author and a nanoengineering postdoctoral researcher at the Jacobs School.

The technology has been licensed from UC San Diego by Matter Labs, a technology development firm based in Ventura, Calif. The license is not exclusive.

The work was funded by the U.S. Department of Energy and the Accelerating Innovation to Market team at UC San Diego.  It is protected by patents: US#16/331,741-- "Acoustic wave based dendrite prevention for rechargeable batteries" and provisional# 2019-415 -- "Chemistry-agnostic prevention of ion depletion and dendrite prevention in liquid electrolyte".