The SuperBattery from Skeleton Technologies combines the characteristics of supercapacitors and batteries to help decarbonize heavy industry, including mining operations.

Operating out of its headquarters in Tallinn, Estonia, Skeleton Technologies has raised more than 200 million Euros to develop and commercialize its graphene-based energy storage technology. The company has launched its SuperBattery energy storage solution, along with a new customer partnership with Royal Dutch Shell. Skeleton will work with Shell to apply its SuperBattery technology within Shell’s fleet of off-road vehicles as part of Shell’s larger efforts toward decarbonization and electrification of its mining operations. 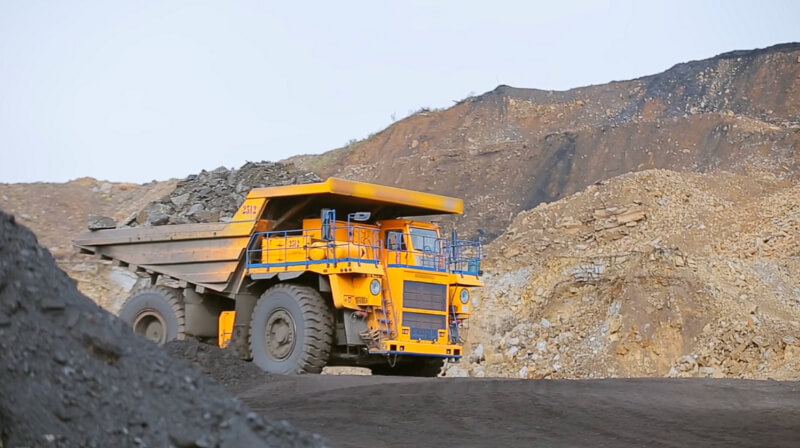 An off-road mining vehicle. Image used courtesy of Charge On

The Right Energy Storage Tool for the Job

The SuperBattery fills a niche in the energy storage market that makes it well-suited to electrification of off-road vehicles used for mining. Delivering peak power and fast charging for driving applications of less than 30 minutes, SuperBattery is the right solution for mining vehicles that operate within a limited range and can accommodate more frequent, rapid charging.

Curved graphene materials enable the SuperBattery to charge 100 times faster than lithium-ion batteries normally used for longer-range applications. With a typical charge time of only one minute, charge time per day for a mining truck can be reduced to one hour, more than 80% better than the 6.5 hours per day required when using lithium-ion batteries. The operational efficiencies are potentially significant, with more time dedicated to mining and less to charging the vehicle.

Protected by more than 30 patents covering raw materials to manufacturing processes, Skeleton’s curved graphene carbon, driven by advances in nanomaterials, is the key to the high-energy density of the firm’s devices. 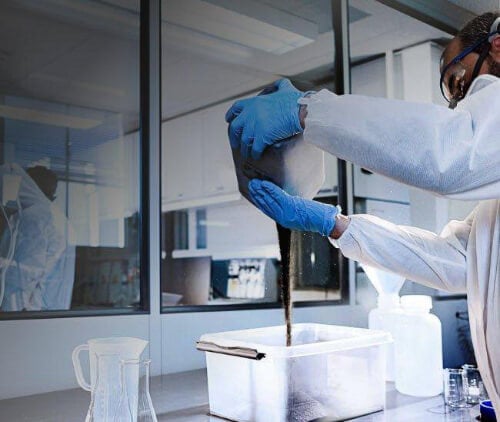 SuperBattery is the first non-supercapacitor product for Skeleton and repurposes the same curved graphene technology to develop a hybrid battery solution that meets the needs of short-range (duration of less than 30 minutes) application segments not optimally served by traditional lithium-ion batteries. In addition to much faster charge and discharge times, the SuperBattery offers a higher-power density solution that does not use cobalt, copper, nickel, or graphite.

More broadly, Skeleton targets the high-power segment of the energy storage market, which the company estimates to be worth about 95 billion Euros globally. Tapping into this opportunity, the company reports it has installed several 100 megawatts of system and module capacity in grid and industrial applications to date.

Skeleton is part of a Shell-led consortium that seeks to decarbonize the mining sector, responsible for 4 percent to 7 percent of greenhouse gas emissions globally. Announced in May 2022, Shell’s Mining Electrification Solutions for Off-Road Vehicles entry, developed by the consortium, was one of eight winners of the mining industry’s Charge On Innovations Challenge, from more than 350 entries.