Researchers find that the application of higher pressure causes lithium particles to deposit in a more orderly fashion in lithium-metal batteries which improves battery performance.

Researchers from the University of California, San Diego, along with collaborating researchers, announced findings concerning the determination of the most suitable stack pressure for lithium particles in lithium-metal batteries (LMBs). The significance of the research lies in the understanding of optimal conditions that can enhance LMB performance, safety, and durability. Such advancements in LMB research could make the technology an equally if not more attractive alternative to lithium-ion batteries (LiBs) for applications such as electric vehicles and more. The research findings were published in the Oct. 18 issue of Nature Energy. 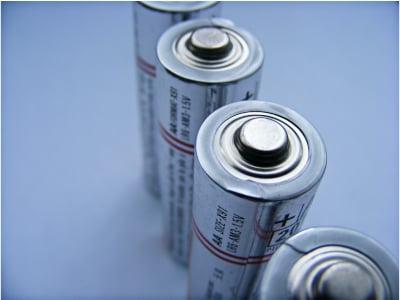 Although LiBs are coveted for their high energy density, LMBs have the potential to provide double the energy. This means that LMB-powered EVs would be able to provide drivers with twice the range of LIB-powered vehicles, for the same battery weight. One disadvantage of LiBs includes the inability to discharge below 20% of their capacity without being damaged. They also self discharge over time and lose their ability to provide power as quickly as a new battery would. Comparatively, LMBs are known to have a short lifespan and potential safety hazards associated with short circuits caused by lithium dendrite growth. Dendrite formation is a phenomenon in batteries where lithium ions form long, narrow, finger-like structures. This causes the electrolyte to break down and deteriorate. Lithium dendrites are crystalline structures that form on the surface of an electrode during lithiation. To solve some of the challenges preventing LMBs from being commercially adopted for next-generation electrification applications, the collaborative team of researchers subjected LMBs to pressure during battery cycling.

The researchers were able to show that the solid electrolyte interphase (SEI) structure of the batteries’ electrolytes was not affected. The SEI acts as the interface between the electrode and the electrolyte. 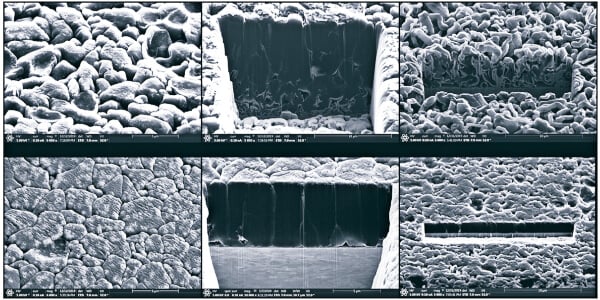 The UC San Diego team’s applied-pressure technique could be used in battery manufacturing facilities, but new machinery would need to be installed. In addition to applied pressure, the researchers found that keeping a reservoir of lithium for re-nucleation can help to boost battery performance. General Motors Research and Development Center in Michigan validated the research findings.