As a cable-free alternative to industry-standard plug-in chargers, wireless inductive charging promises comparable efficiency without extra cords or connectors. Inductive charging systems exist outside of EVs in low-power applications, such as wireless charger pads/stations for smartphones and tablets. High-power wireless charging systems designed for EVs, on the other hand, would apply the same concept on a larger scale: pairing a circuit-connected transmitter pad with a receiver pad installed below the vehicle.

Siemens and MAHLE plan to explore interoperability and cross-testing between the secondary charging coil on the vehicle and the charging infrastructure that serves as the primary coil.

Stefan Perras, the head of pre-development and innovation for charging infrastructure at Siemens, said that the transfer efficiency of wireless inductive charging “is comparable to plug-in systems.”

Perras added, “In addition to making life considerably easier for drivers, who no longer have to fiddle with cables and connectors, it is a crucial requirement for the autonomous mobility of tomorrow.”

As Germany’s largest industrial and automotive parts manufacturers, respectively, Siemens and MAHLE glean their own advantages from the partnership.

MAHLE recently brought its chargeBIG product to market, an intelligent charging management system designed for parking facilities such as employer car parks, airports and fleet operators. While chargeBIG is a cable-based system, MAHLE is now looking to build a wireless solution. The company received public funding from the German Federal Ministry for Economic Affairs and Climate Action to support its projects to develop a cross-manufacturer inductive charging system and a standardized method for measuring electromagnetic compatibility in inductive charging systems. 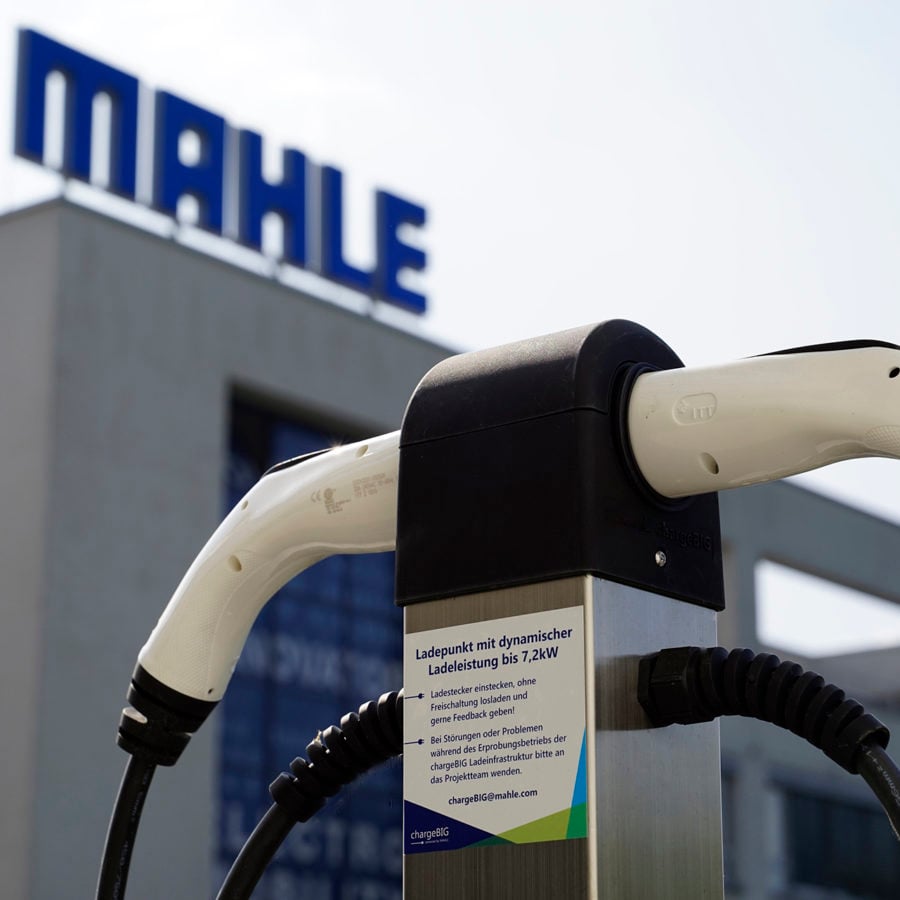 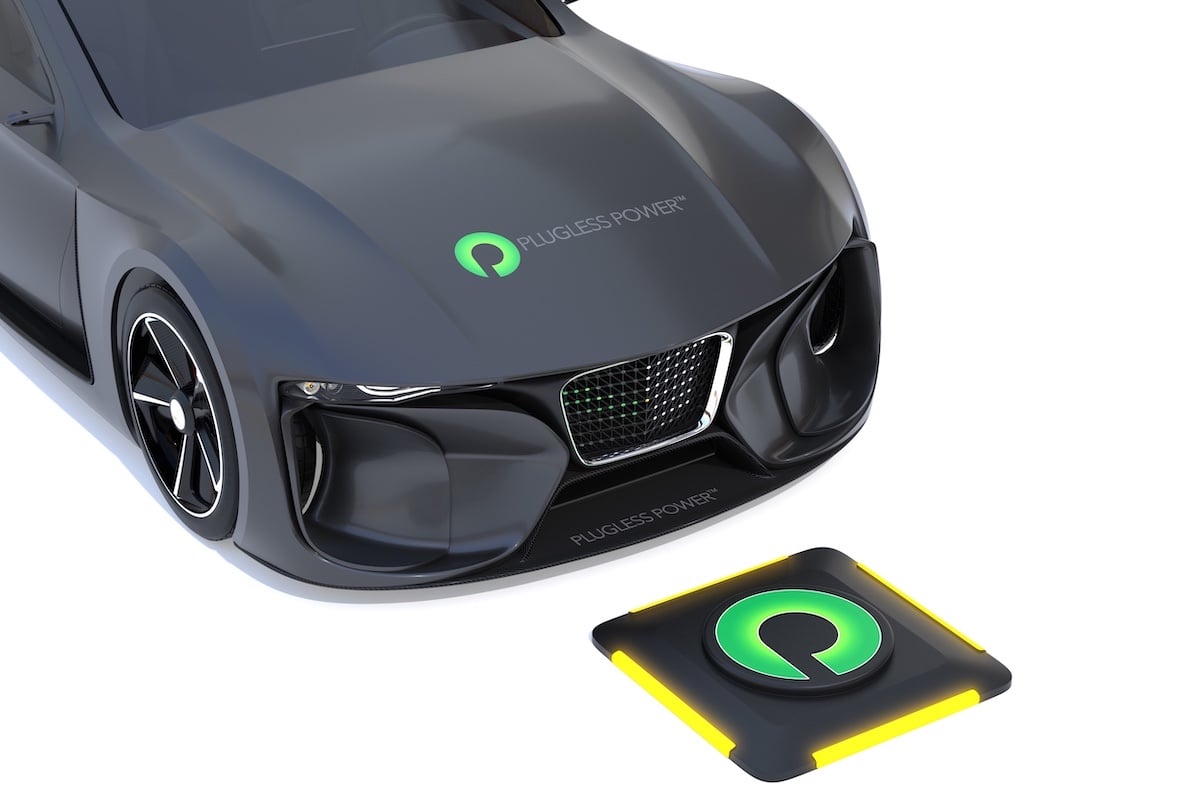 Zooming out, the current wireless EV charging market is nascent, with many projects still in the pilot testing stage.