Pre-Switch expands its operations with its new headquarters in San Jose and plans to accelerate the application of its AI-based technology to areas such as e-mobility.

Pre-Switch, Inc. is a Silicon Valley power architecture company that supplies soft switching technology with added artificial intelligence (AI) to reduce and even eliminate transistor switching losses in power conversion applications. Recently, the company announced its expansion into a new facility. Pre-Switch intends to use the building to expand its product offering of soft-switching AI-based technology. 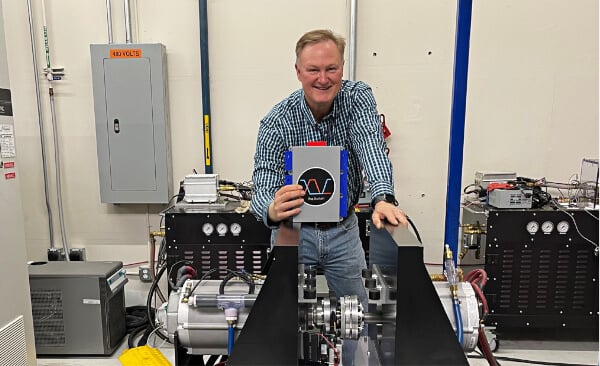 When designing power conversion systems, it is important to consider the efficiency of the system. One way to increase efficiency and reduce power consumption is by decreasing transistor switching losses. The switching losses in a transistor are due to the transition time and voltage difference between the on and off states. When designing a power conversion system, many design variables affect the efficiency of the system such as resistor size and distribution, MOSFET (metal-oxide-semiconductor field-effect transistor) selection, gate drive type, IGBT (insulated-gate bipolar transistor)-mode selection, switching frequency.

In a recent news release, the CEO of Pre-Switch, Bruce Renouard, said, “Inverter efficiency is vital, but in many applications, motor efficiency, especially at low torque where the motor mainly operates, is even more important. Only our soft-switching technology can deliver both, unlike hard-switching techniques which cannot get close to matching our system efficiency levels.” 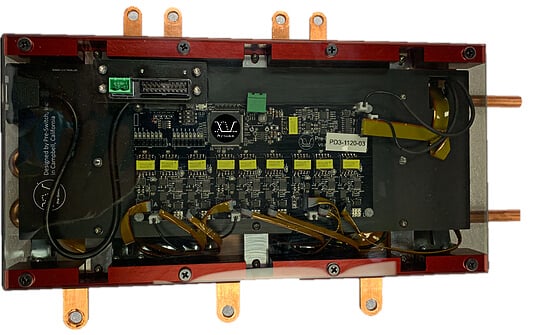 In 2019, Pre-Switch announced the release of its 200kW CleanWave evaluation inverter. The technology uses three discrete, low-cost 35 mΩ SiC MOSFETs per switch location and operates at efficiencies above 99.3% at 100kHz.

By implementing Pre-Switch’s technology in applications such as EVs, drivers could see an increase in range of up to 12%.

The new facility is based in San Jose, California, and boasts a 200kW dynamometer, a 250kW DC power supply, and high precision efficiency test stations. The test stations have been custom-built to precisely measure inverter efficiencies above 99%. At the new San Jose headquarter, Pre-Switch will be increasing the number of its staff, consolidating its design team, strengthening its in-house manufacturing, as well as its licensing, and sales support.