Former CEO of Powerex, John Hall, steps down from his position to enter retirement and welcomes his successor, Joe Wolf. 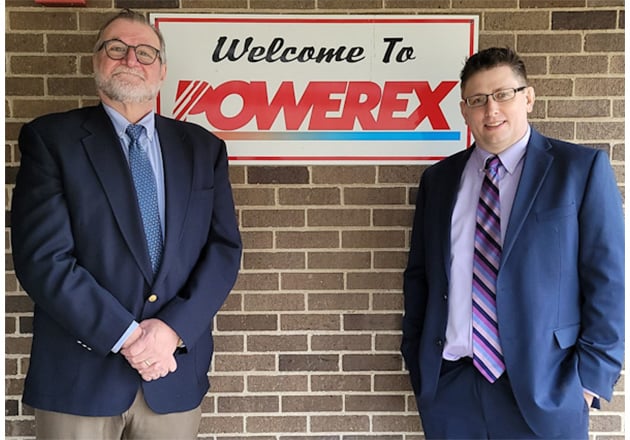 Powerex was first established on January 1st, 1986. The company was the result of the coming together of two leading power semiconductor industry players, the Power Semiconductor Divisions of General Electric Company and Westinghouse Electric Corporation. Later on, Mitsubishi Electric Corporation seized the opportunity for growth and established an equity position in Powerex. By 1994, Westinghouse sold its shares to General Electric and Mitsubishi Electric, which now share equal ownership of Powerex. Powerex also serves as a joint venture (JV) partner to General Electric, which also has 50% ownership. 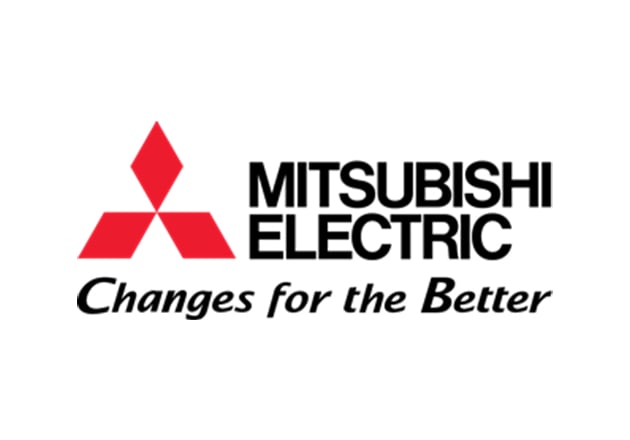 For Powerex, it is an ongoing endeavor to continually produce quality products and invest in product development to meet customer power semiconductor requirements. With this regard, the company looks toward decreasing product component size, reducing product, and increasing efficiency. Powerex also aims to develop more reliable switch technology, can operate at higher frequencies, and can offer customers integrated functions.

In 1998, the company was registered to the ISO 9001 standard and achieved AS9100, the aerospace quality management system, registration in 2004.

Joe began his career with Powerex as the company’s Senior Financial Analyst in 2008. During his tenure at the company, Joe climbed the ranks from Controller and took on leadership roles including Director of Finance, CFO, and now, CEO. His years of experience with the company and his commitment have shown his team his capability in taking Powerex forward. They believe that he is the leader the company needs to see it through the pandemic and through during the post-COVID-19 recovery period. At present, Joe is taking action and seizing opportunities to make Powerex a premier supplier and trusted industry partner.

Another change in company structure has seen the promotion of the company’s former Vice President, Ron Yurko, to Chief Operating Officer (COO). Ron joined the Powerex team in 2007 as their Engineering Manager and since went on to gain a promotion that saw him running the R&T Business Unit in 2010. Over the years, Yurko has gained expertise in Sales and has actively contributed to constructing company strategy. With this background and experience, along with customer knowledge and reputation, the Powerex team believed he was the best choice for COO.