Naked Energy Enters the US Market

Naked Energy Enters the US Market

After debuting in the U.K., Naked Energy’s solar thermal and photovoltaic systems will soon enter the U.S. market. 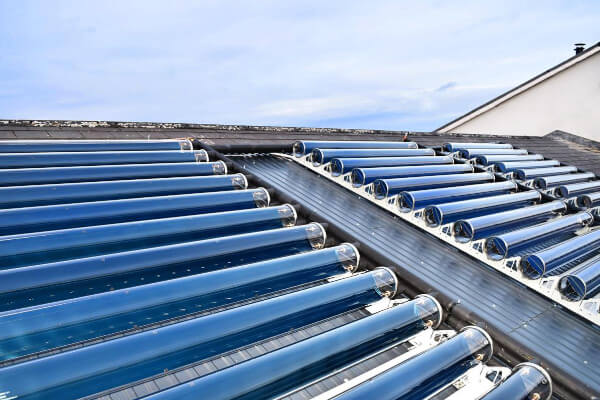 Amid heightened demand for solar systems in the U.S., the deal allows Naked Energy to reach a crucial target market for its solar thermal and photovoltaic thermal (PVT) products, which it claims are up to four times more efficient than conventional solar panels.

Unlike the typical solar panel setup, Naked Energy’s hybrid PVT system—comprised of VirtuPVT and VirtuHOT—features PV cells to source energy from the sun and a solar thermal collector to transfer the leftover heat. 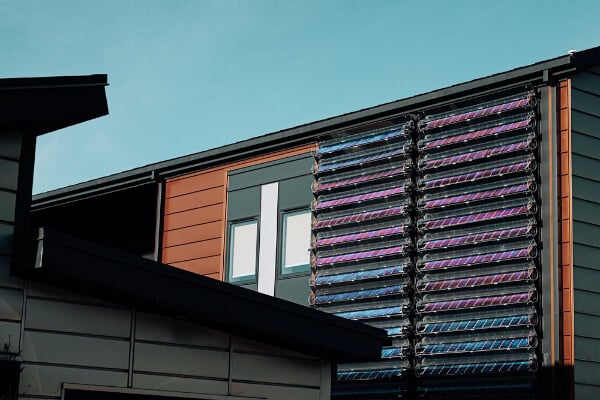 An installation of 40 VirtuPVT tubes at SPECIFIC Active Office in the U.K. Image used courtesy of Naked Energy

ELM Companies, known for its utility infrastructure and microgrid products, will distribute Naked Energy’s Virtu systems through its nationwide network of dealers and partners under a new division based in Texas called ELM Solar. There, it will build a factory to manufacture Virtu products domestically.

For ELM, the deal means a larger renewable energy footprint at a critical moment for the industry.

“We’ve seen a significant uptick in interest for renewable energy solutions across the United States,” said ELM Chairman and Founder Lee Graves in a statement. “In the face of rising energy prices, we’re pleased to be working with Naked Energy to provide the country with renewable alternatives.”

Naked Energy’s Virtu system is designed to generate both heat and electricity through reflectors positioned between five tubes on a frame. The company says its solar collectors feature the highest energy density possible to “optimize outputs and deliver maximum energy with limited installation space.”

In 2019, Naked Energy launched a few case studies to test the concept on a university housing complex in London and an office building in Swansea, Wales. Since its founding in 2009, the company has raised over $6 million from investors such as Barclays Ventures (the venture capital arm of British financial giant Barclays), California-based VC firm Big Sky Partners and U.K.-based environmental investor Earthworm Group. Naked Energy also opened a Series B funding round in July, targeting about $11 million. 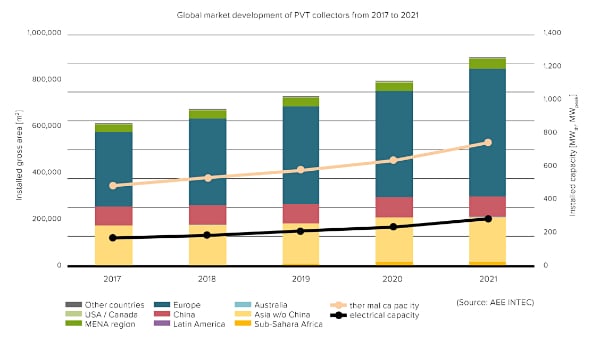 Solar PV-thermal systems represent a new branch of solar technology, but one that continues to gain traction worldwide. According to the International Energy Agency, global PVT collector capacity increased by 13% last year.

As it broadens its reach to the U.S., Naked Energy will benefit from record solar demand, in part due to the newly-expanded federal incentives for purchasing PV systems. Last month, Congress raised the residential solar energy credit from 26% in 2020⁠-2021 to 30% for systems installed in 2022-2032.