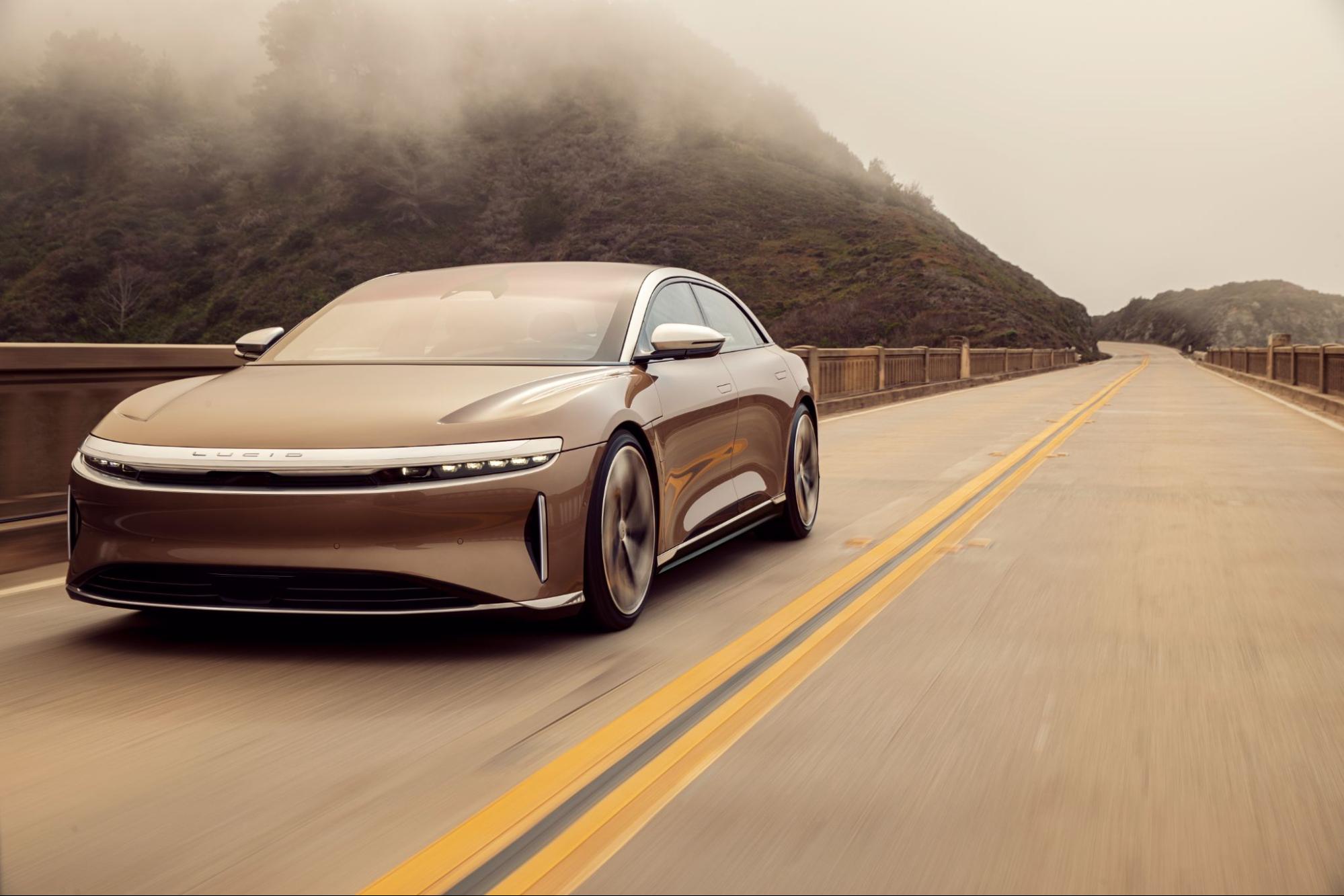 The Lucid Air can accelerate to 60 mph in less than three seconds. Image used courtesy of Lucid

The Wunderbox — A Beefy Built-in Charger

The Wunderbox is aptly named. It sports a 900 V+ architecture, integrating a DC-DC converter and a bi-directional On-Board Charger (OBC), which itself features a power factor correction (PFC) circuit.

But ROHM’s field effect transistors are what animate the pieces. Its trench-structure SiC MOSFETs, the SCT3040KLHR and SCT3080KLHR, can operate at high switching speeds and endure the high temperatures inherent to challenging automotive environments. The devices’ high efficiency fuels the OBC, enabling it to deliver up to 19.2 kW AC charging, adding up to 80 miles of range per hour. What’s more, those capabilities have allowed Lucid to shrink the size and weight of the Wunderbox, of critical importance to EV designers.

And per InsideEVs, the numbers are more than just marketing hype. The outlet was the first to test the Air’s charging capabilities back in November 2021, and it published a full breakdown of its findings. At peak charge rate, the device could handle 304 kW of power and sustain nearly that level through the first 18 or so minutes, during which it charged almost 60% of the battery’s capacity. 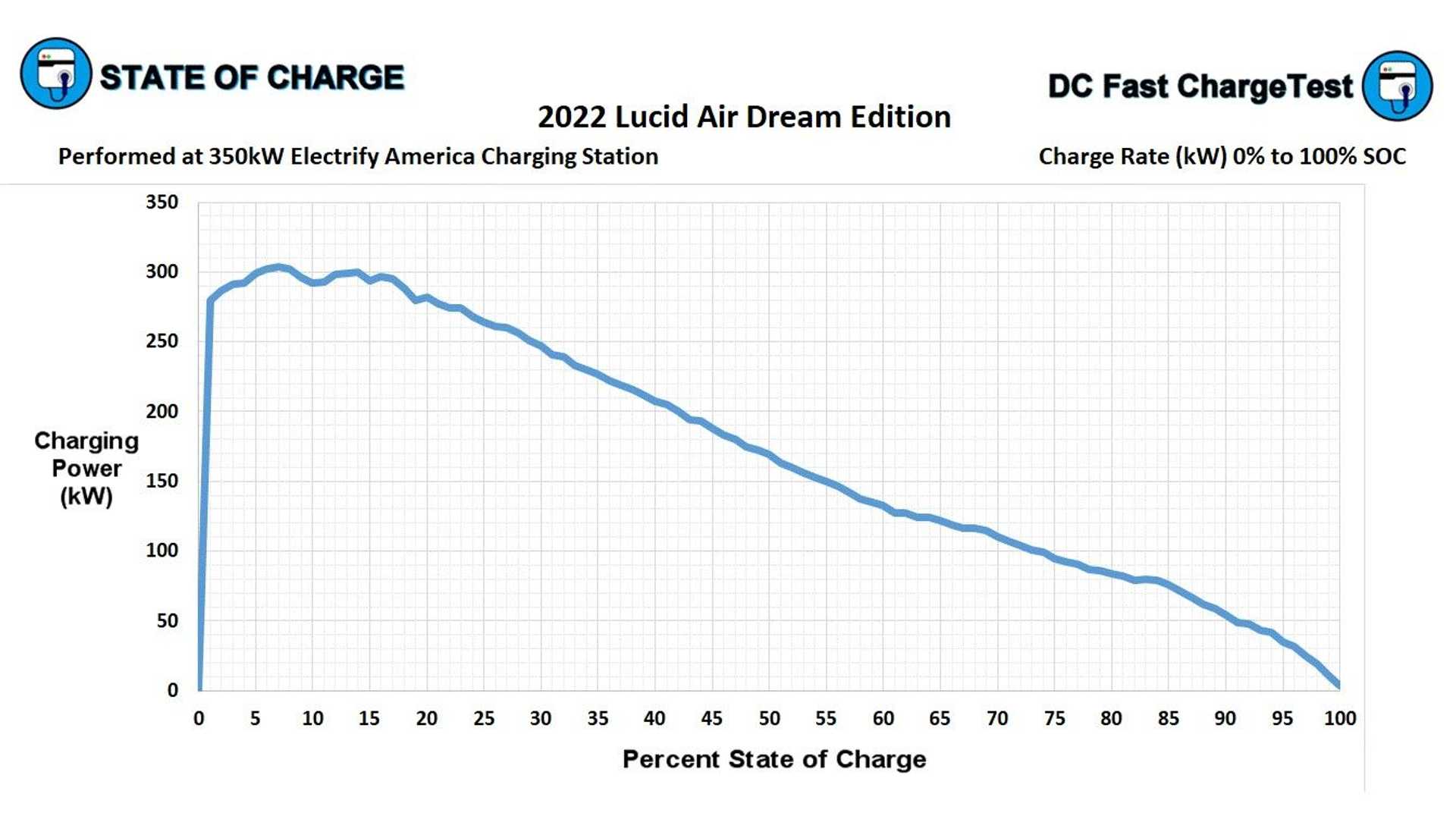 InsideEVs found charging losses of 13.5%, slightly higher than the Porsche Taycan DC at 12.5%, but fully within reason for a charger like the Wunderbox, the fastest the outlet has tested. It’s also the fastest on the market.

The Evolution of ROHM

ROHM’s first major product line was resistors, but in recent years the company has placed far more emphasis in semiconductors. It officially rebranded to ROHM Semiconductor in 2009, and has since continued to realign its investments, specifically toward SiC and away from its auxiliary offerings. Just last week, it finalized an agreement with manufacturer Kyocera AVX to transfer to that company its entire collection of tantalum and polymer capacitor assets.

“We were impressed with ROHM’s strategic investments to increase the production capacity of SiC products, and its development of next generation technologies,” said Eric Bach, Lucid Group’s senior vice president of product and chief engineer. “It was important for Lucid to form strategic alignments with key EV power device suppliers to ensure our future success. ROHM is one of the world’s leading suppliers of SiC technology, with strong technical support.”

ROHM will further that leadership at this year’s Applied Power Electronics Conference (APEC), which started Sunday and is set to run through Thursday, March 24, at the George R. Brown Convention Center in Houston, TX. The company will lead several industry sessions covering SiC MOSFETs across Wednesday and Thursday, and will be available for questions at booth #524.

Both the SCT3040KLHR and the SCT3080KLHR work with 1200 V of drain-to-source voltage, important in light of the EV industry’s move toward 800 V power rails. Having an extra voltage “buffer” for protection bolsters the devices against an automotive environment beset with EMI and RFI noise. 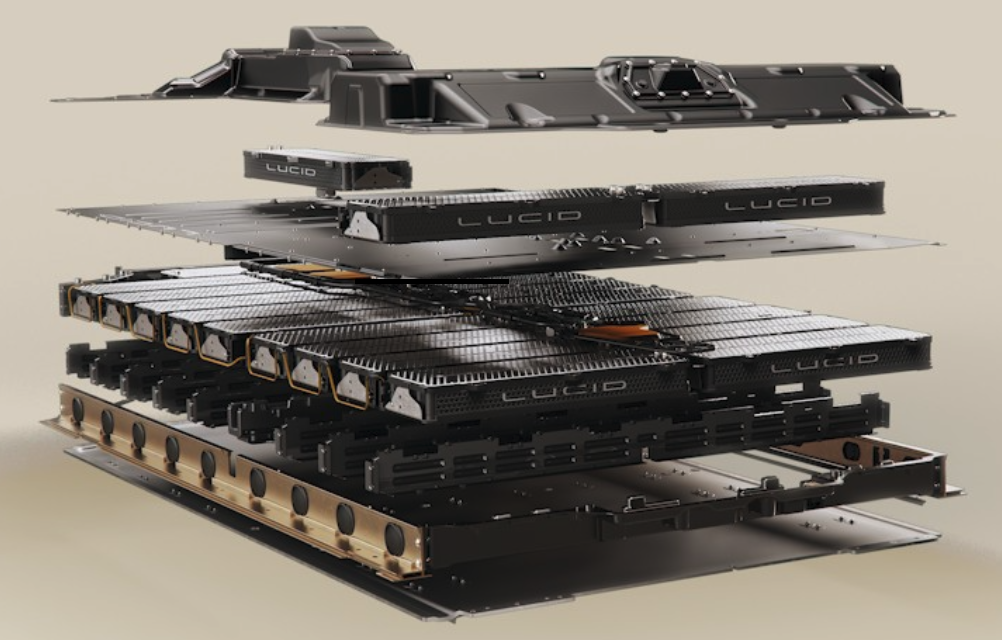 Drain current for both semiconductors at zero gate voltage is 10 µA, which is also critical: Any idle power consumption directly affects vehicle range.

Both devices also operate over a 55 to 175 ℃ junction temperature range, are RoHS-compliant, and are AEC-Q101 qualified.