The final agreement calls for ROHM to transfer all relevant intellectual property and manufacturing assets to Kyocera AVX by August 5, 2022.

The agreement, announced March 4, stipulates that ROHM will continue to produce tantalum and polymer capacitor products and supply them to Kyocera AVX. This temporary arrangement will last only until ROHM has executed its transfer of all physical production lines to Kyocera AVX’s manufacturing site, effective August 5.

In its release, Kyocera AVX emphasized that ROHM customers will enjoy continued, uninterrupted access to ROHM’s products. Kyocera AVX will also make its newly expanded selection of electrolytic capacitors immediately available to its own customer base.

In its own announcement, ROHM stressed that the company is working to achieve growth in its focus areas, in line with its corporate vision.

When ROHM was established in 1954, it was devoted primarily to the production of resistors. The name ROHM itself is derived from “R” for resistance and “OHM” for, of course, ohms. More recently, the company has transitioned its target from passive components to higher value-added semiconductor devices. In 2009, it rebranded to ROHM Semiconductor, and the devices now account for four fifths of its revenue. 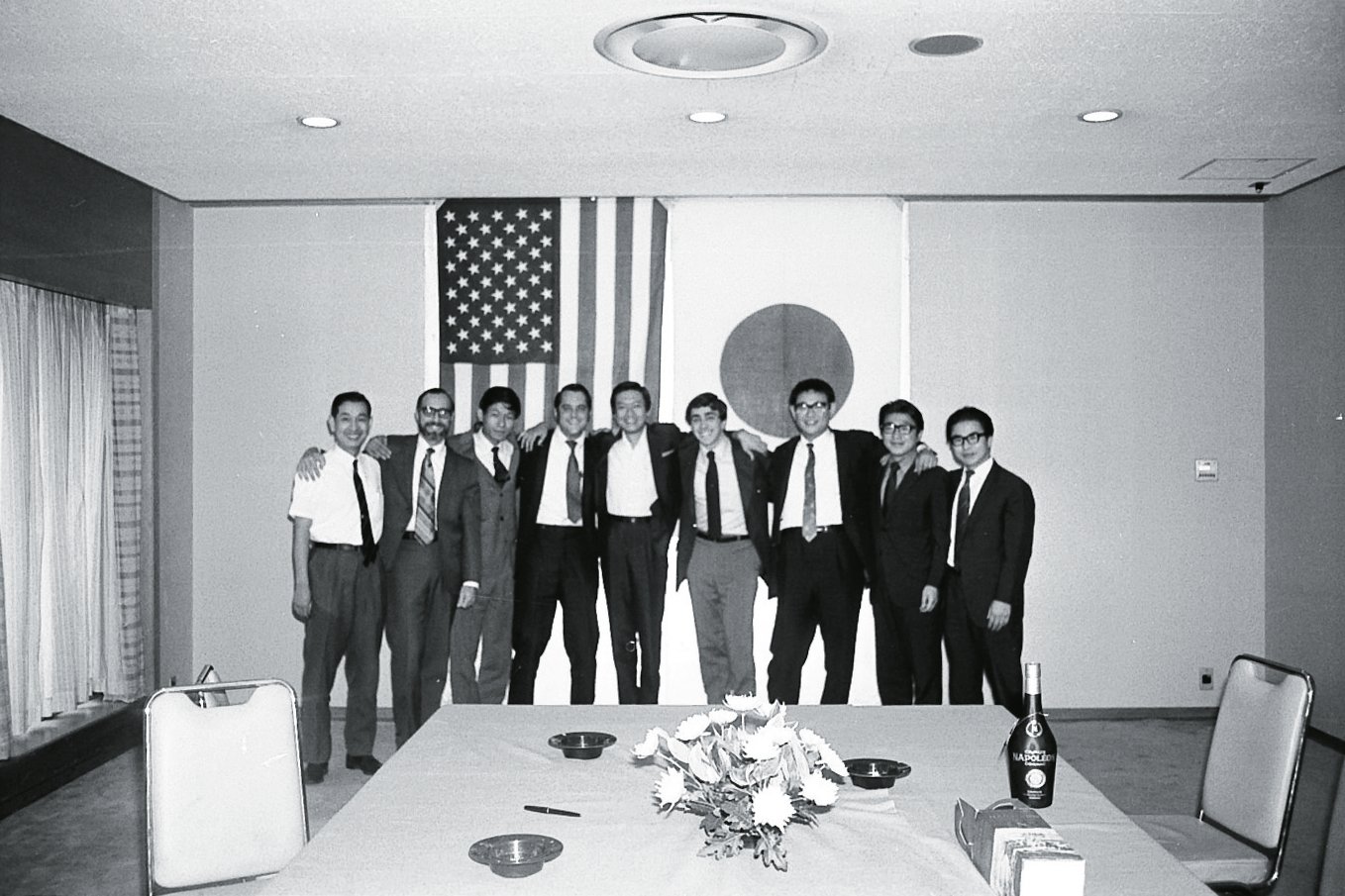 While ROHM does provide guides to its tantalum and polymer capacitors, and has been active in developing new polymer products, its initiatives in tantalum have been sparse. Given this, the company’s move to divest itself of its capacitor assets was likely of little surprise to industry observers.

This is not a new line of business for Kyocera AVX. The company, which already sports a wide array of additional tantalum capacitor offerings, is the world’s premier supplier of manganese dioxide solid tantalum capacitors for applications in aerospace, military and medical fields, as well as for use in telecommunication systems, solid-state drives, PCs, smartphones, and tablets. The company maintains four separate manufacturing plants for sustained capacity and flexibility.

In the polymer arena, Kyocera AVX’s present array offer higher capacitances in smaller packages than do comparative market offerings, per CEO Johnny Sarvis. Kyocera AVX’s polymer lines feature high stability over time, low ESR and, critically, a benign failure mode under recommended use conditions. Of increasing importance in today’s ecologically conscious environment, they are also free of lead and halogen, and are RoHS-compliant.

And its existing polymer capacitor lines include: