Littelfuse to Acquire Both C&K Switches and Embed

Littelfuse to Acquire Both C&K Switches and Embed

The C&K acquisition expands Littelfuse’s extant portfolio of switches, while the addition of Embed will enable the company to expand its software engineering expertise and technical capabilities. 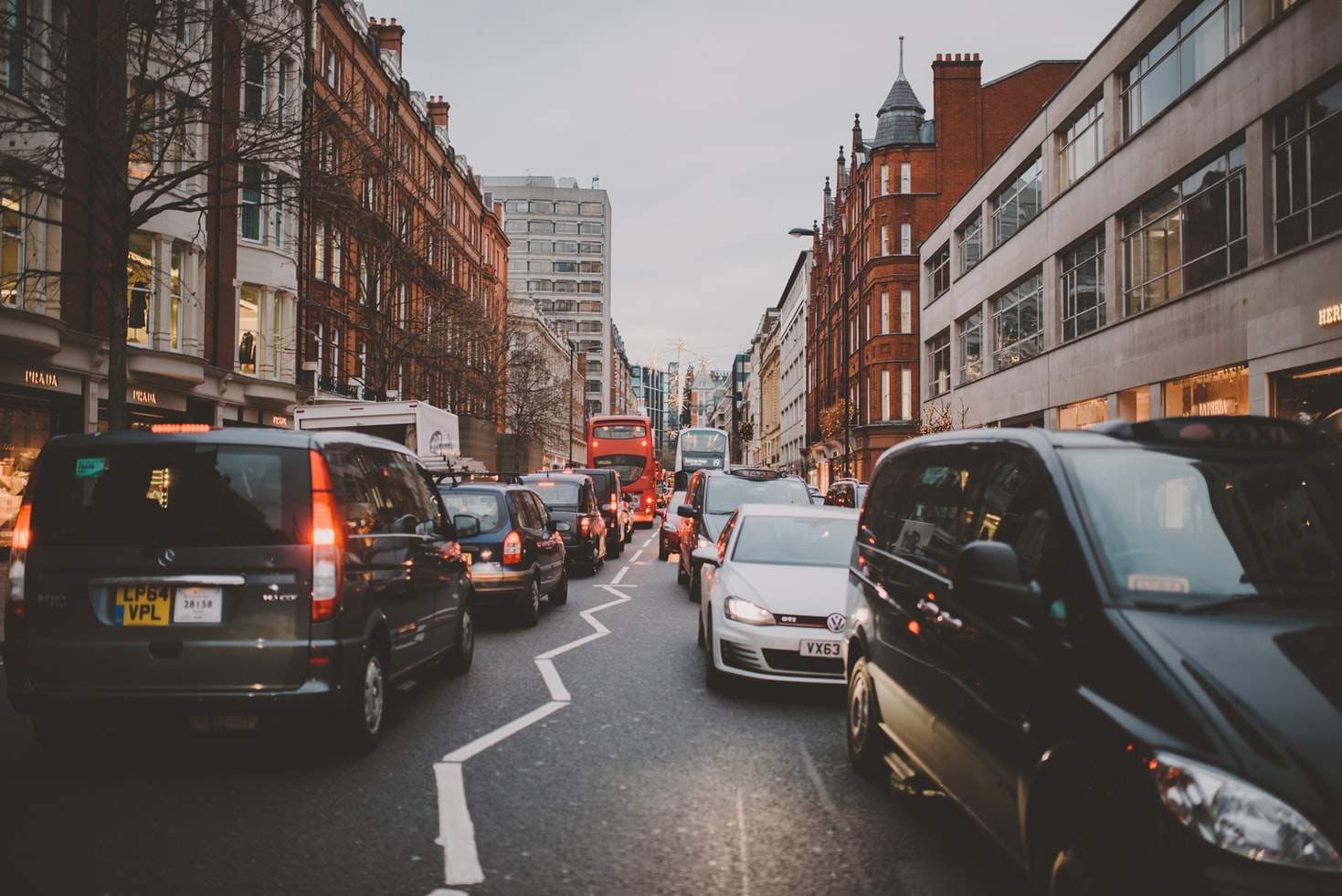 To acquire C&K, the company will pay an enterprise value of $540 million, which it plans to finance through a combination of cash and debt, to an affiliate of Sun Capital Partners, Inc. Littlefuse expects the transaction, subject to customary closing conditions and regulatory approvals, to close in the second calendar quarter of 2022.

Decidedly less information was on offer regarding Embed. Littelfuse noted only that it will share additional details during its Q1 fiscal earnings conference call.

Littelfuse is an industrial technology manufacturing company active in over 15 countries. With a market capitalization of $5.65 billion and a customer base 100,000-plus strong, its product lines include thyristors, fuses, surge protectors, SiC schottky barrier diodes, solid state relays, and TVS diodes. These products, and more, are found in an ever-expanding array of industrial, transportation, and electronics end markets.

Massachusetts-based C&K is a major manufacturer of high-quality electromechanical switches. The company offers more than 55,000 standard products and 8.5 million switch combinations to a wide range of markets, with particular emphasis in the industrial, automotive, medical, and consumer spaces.

C&K offers a range of switches for use in automotive environments. Screenshot used courtesy of C&K Switches

With its robust global presence and numerous end markets, the company has hit annualized sales of over $200 million.

Embed describes itself as the “brains and the brawn behind Embedded GUIs," or automotive graphic user interfaces. The company, which early last year became an authorized partner of manufacturing giant STMicroelectronics, develops the low-level drivers, network connections, screen interface programming, touch panels, and sound drivers that make for a complete GUI.

While Littelfuse sports a diverse product portfolio, the company has been particularly active in recent months in the automotive sphere.

In early March, it announced the release of its EV1K series fuses, which it claimed were the first 1000 VDC, automotive-grade offerings on the market. Then on April 5, the company introduced its SIDACtor series of thyristors, designed to provide 3kA protection against 8/20 pulses in hazardous environments. 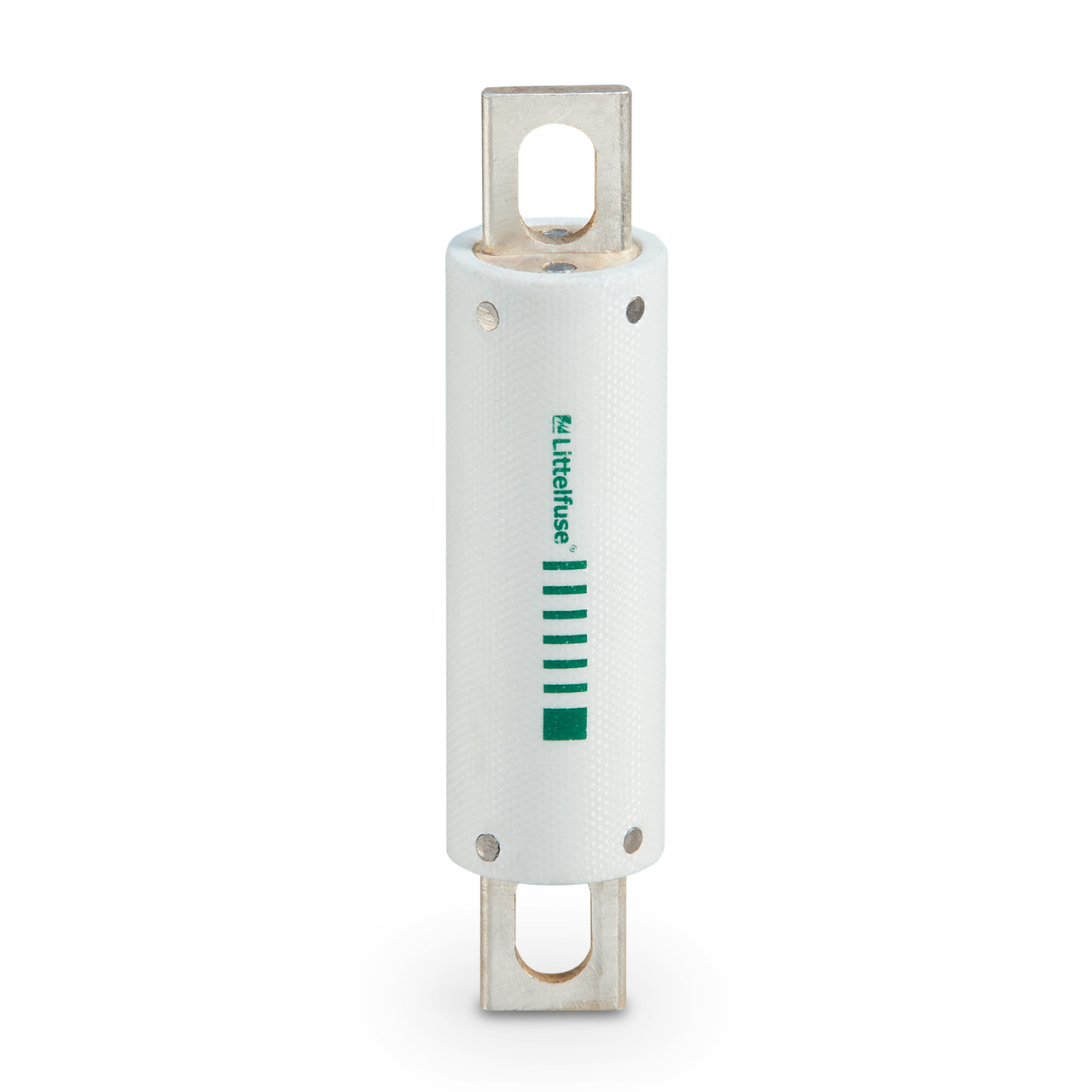 The company views its moves here as in line with that focus.

“With its strong brand reputation, a long history of design excellence and high-performing products, the addition of C&K Switches will enhance our presence and growth in our target markets,” said Deepak Nayar, senior vice president and general manager for Littelfuse Electronics Business.

“With the increasing complexity of electronification with transportation applications, the inclusion of Embed will help Littelfuse respond quickly to the evolving needs of our customers,” Cole said.