A team of researchers led by researcher Liwen Sang has developed a microelectromechanical systems (MEMS) resonator capable of stable operation in high temperatures by regulating the strain caused by the heat from gallium nitride (GaN).

Liwen Sang, who is an independent scientist at JST PRESTO and at the International Center for Materials Nanoarchitectonics, National Institute for Materials Science exposed the findings in a new report.

The new research could have noticeable implications for the development of 5G technologies. 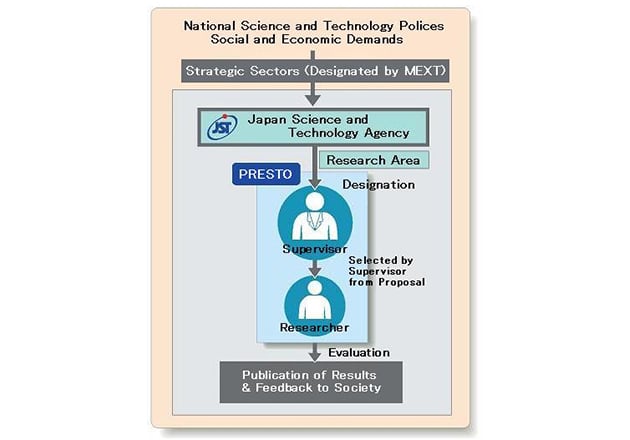 During the time of the research, individuals selected for the program are formally employed by JST as full-time, concurrent, or temporary transferred researchers.

The new findings discovered by Sang belong to the research area “Thermal Science and Control of Spectral Energy Transport”, and fall under the research theme “Optimizing the interface phonons transport for thermal dissipation through polarization field engineering.”

This goal is traditionally achieved by high-performance frequency reference oscillators able to balance the temporal stability and temporal resolution.

In other words, these components act as a timing device to generate signals on a fixed cycle.

Such oscillators are typically made of quartz but, according to the new research, this material has limited applications and poor integration capabilities.

In fact, while a micro-electromechanical system (MEMS) resonator can achieve a high temporal resolution with reduced phase noise and high integration capability, the silicon based MEMS will still remain unstable at higher temperatures. 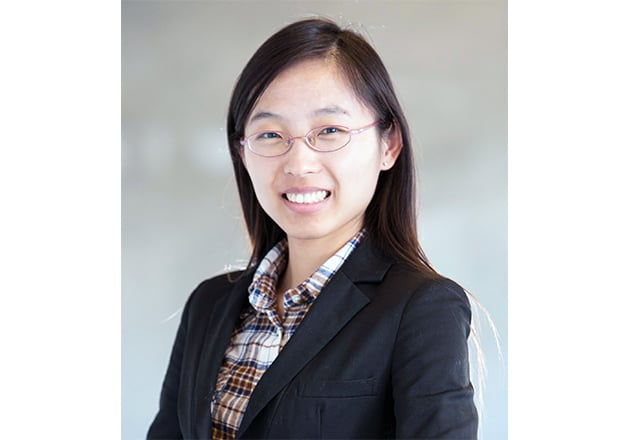 The strain engineering, which was achieved by utilizing the lattice mismatch and thermal mismatch between GaN and Si substrate, was proposed to improve the temporal performance.

By growing GaN directly on Si without any strain-removal layer, and optimizing the temperature decrease method during MOCVD growth, the layer itself did not crack at temperatures up to 600K.

Moreover, the material showed a high temporal resolution and good temporal stability with minimal frequency shift while the temperature was increased.

According to the researchers, this would be caused by the fact that the internal thermal strain compensated the frequency shift and reduced the energy dissipation. 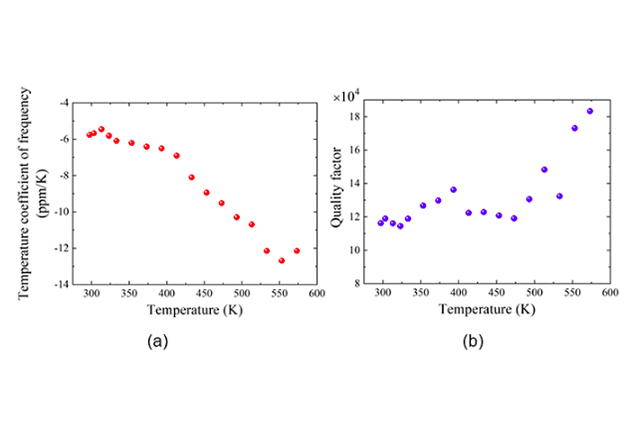 The crystalline quality of the GaN during the experiment has been compared by Sang’s team to that obtained by the conventional method of using a superlattice strain-removal layer.

Given their reduced footprint, high sensitivity, and compatibility with CMOS technology, the new oscillators would be perfect for 5G infrastructures, on-vehicle applications, and advanced driver assistance systems.