Despite the Covid-19 pandemic’s continued roiling of international automotive markets, 2021 proved to be a banner year in the global adoption of electric vehicles (EVs), which saw more sales in China alone than in every country combined in 2020, the International Energy Agency (IEA) said in its Global EV Outlook 2022, released late last month. 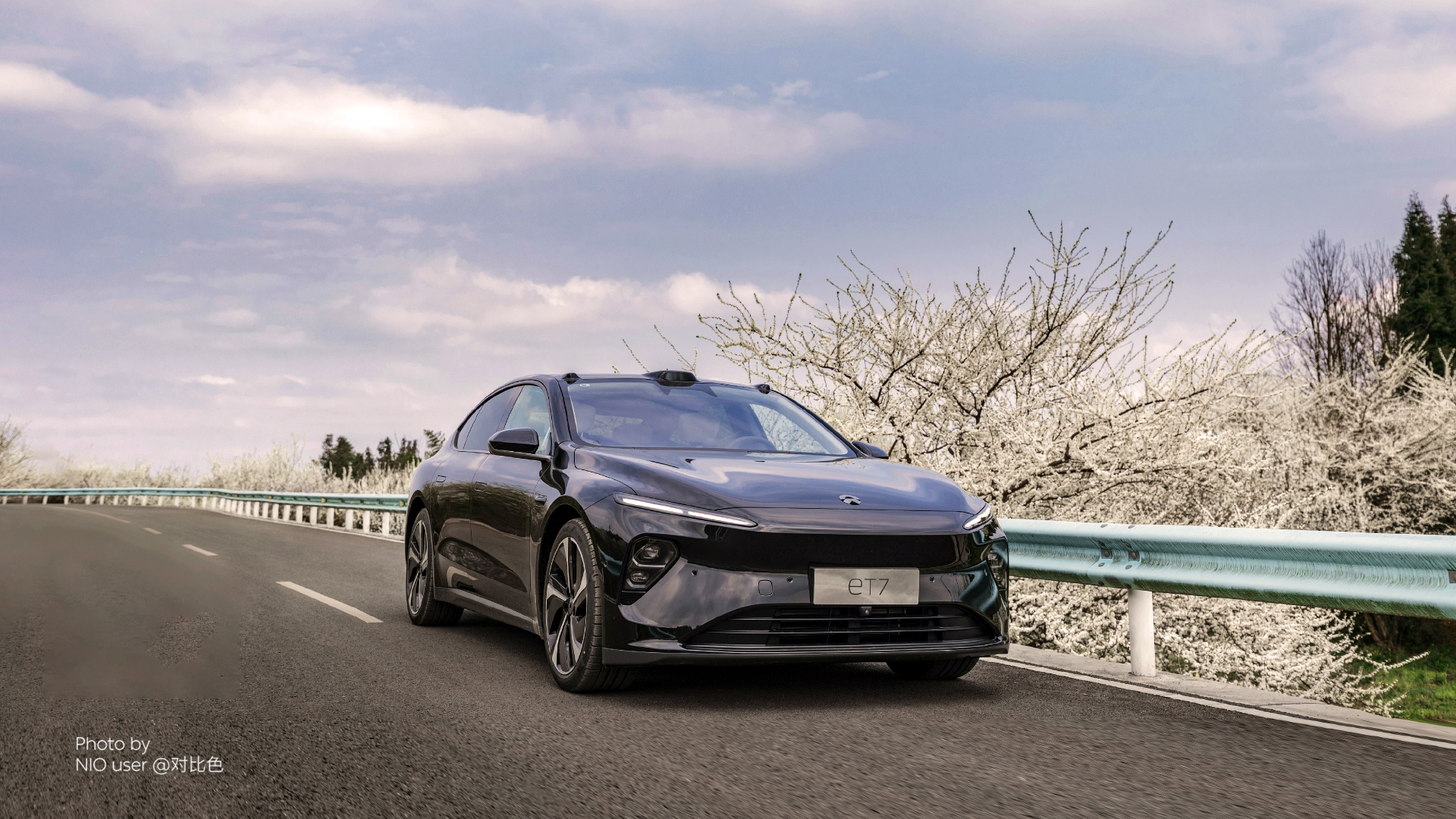 2021 was a banner year in the global adoption of EVs. Image used courtesy of NIO

Consumers purchased 6.6 million EVs last year, more than double that in 2020 and more per week than were sold throughout the entirety of 2012. Those sales constituted 10% of the global total, good for a fourfold increase in just the last two years. And the numbers remained strong through the first quarter of 2022, with sales up 75% year-over-year.

“Few areas of the new global energy economy are as dynamic as electric vehicles,” IEA Executive Director Faith Birol said in a press release. “The success of the sector in setting new sales records is extremely encouraging, but there is no room for complacency.”

Indeed, though the market has so far weathered a litany of pitfalls, the IEA’s report highlights cause for concern moving forward. Stagnant markets in major emerging economies, a dearth of mines exacerbated by inflexible, strain-inducing consumer taste, and insufficient rural grids all threaten to undermine the global transition to electric mobility past 2030.

More than half of the world’s EV sales in 2021 were made in China, whose market tripled its mark relative to 2020 and nearly jumped off the charts in comparison to the United States and Europe. Driven in part by aggressive decarbonization targets and robust government spending, the country’s fleet retained its mantle as the world’s largest, with 7.8 million EVs in total. EV sales in China tripled in 2021. Image [modified] used courtesy of the IEA

Elsewhere, Europe expanded its EV sector with 2.3 million new sales, good for a 65% increase over 2020. Stateside, the transition to EVs appeared to gain significant steam after a sluggish two years in which sales actually declined; automakers in the U.S. sold 630,000 EVs last year, more than in 2019 and 2020 combined.

Problem is, outside of these three markets, the space is a near vacuum. The stock of EVs in all other emerging markets constitutes just a fraction of the global total. Even in thoroughly developed nations such as Japan, Australia, Canada, and South Korea, deployment is comparatively paltry.

Japan, for instance, accounted for just 1% of the market in electric light-duty vehicles (LDVs) last year. Even in the company of Brazil, India, Mexico and Thailand, whose populations collectively reach to nearly 2 billion, it’s little more than a sliver in the IEA’s chart.

EV markets are seriously limited outside of China, Europe, and the U.S. Image [modified] used courtesy of the IEA

Yet, Japan and India are home to the world’s second and third largest automotive industries by raw passenger vehicle production, respectively. South Korea is fourth, with Brazil only a few spots back in sixth.

Though these markets picked up steam in 2021, the lethargic pace of their transitions could serve to derail global decarbonization targets; the IEA already predicts that, under both stated policy and announced pledge scenarios, the transition to EVs will fall far short of net zero CO2 emissions by 2050.

The demand for automotive lithium-ion (Li-ion) batteries doubled in 2021, and will no doubt continue to grow rapidly in the face of surging EV sales.

But in the early months of 2022, that ballooning demand has led to unprecedented hikes in the price of battery-critical materials, particularly lithium and nickel, the latter of which dominates industry-standard cathode chemistries. As of May, lithium is now seven times more expensive than in January of last year, while the per-ton cost of nickel has doubled to prices not seen in nearly a decade, the IEA said.

Lithium prices have skyrocketed in the early months of 2022. Image [modified] used courtesy of the IEA

The agency listed three reasons for the shift: pandemic-related supply chain stress, uncertainty concerning Russia’s continued supply of battery-grade nickel amid the war in Ukraine, and structural underinvestment in supply capacity starting in 2018.

Though the effects of each may be short-lived in long-term outlooks, prices will continue to rise in the near term as industry buffers give way, the IEA said. If metal prices hold at current levels, the agency estimates that battery packs may see a price increase of 15% above their weighted average in 2021. And automakers are already being forced to respond: Tesla on Thursday raised prices for all models it sells in the U.S.

What’s worse, supply capacity itself represents a potentially intractable threat to global supply chains far into the future. Were countries to reach their announced decarbonization pledges by 2030, governments would need to greenlight 50 new lithium and 60 new nickel mines. “Mining… is not something that you just flip the switch and you start mining anything,” said John DeMaio, CEO of Graphex Technologies, a mid-stream processor of natural flake graphite for use in Li-ion anodes.

And the problem is exacerbated by consumer taste, particularly in Europe and the United States. There, markets are driven by larger SUVs, which account for half of all EV models available globally. Larger bodies necessitate larger batteries, intensifying supply chain pressure. 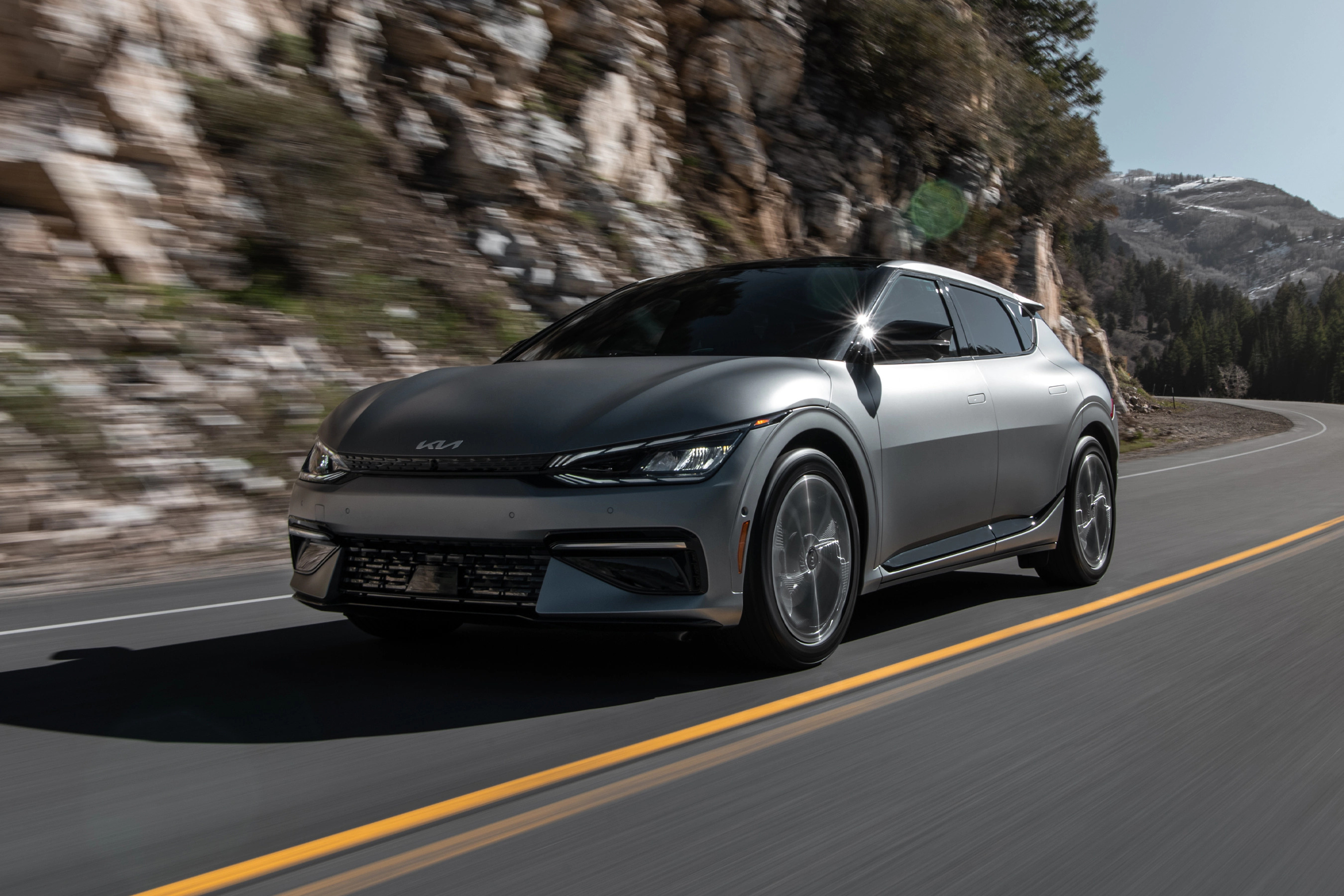 Consumers in Europe and the U.S. especially are hungry for electric SUVs. Image used courtesy of Kia

In response, stakeholders must drive significant investment in mining, lest the result be severe bottlenecks prior to and especially beyond 2030, the IEA noted.

Modern Grids Can Hold, but Upgrades Will Be Needed

Though grid stability is a common concern shadowing the EV transition, the IEA predicts that existing grids in China, Europe, and the United States should suffice for projected adoption levels through the end of the decade.

In making that claim, the agency relied upon simulations modeled on German distribution grid case studies, which have shown that upgrade requirements are negligible—mostly consisting of transformer upgrades from passive to active models capable of controlling voltage on the low-voltage side—until EVs reach roughly 20% of total stock. 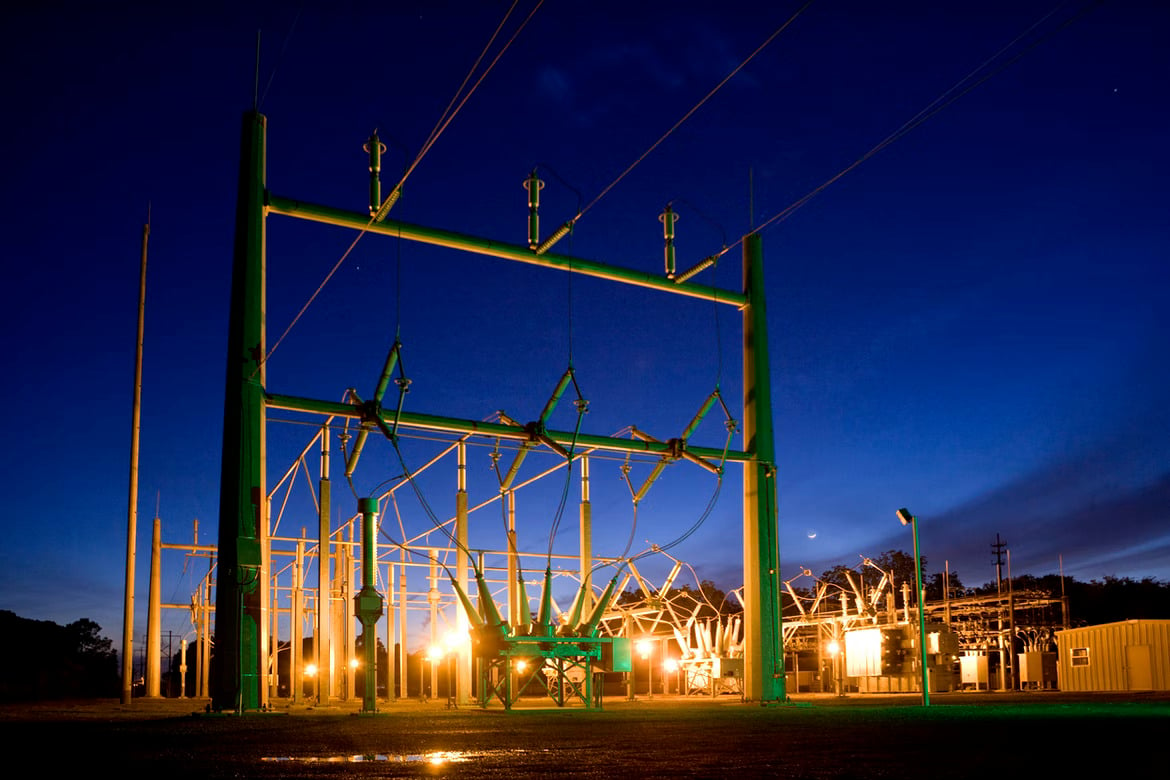 That assertion was echoed by industry experts in an April webinar hosted by Infineon, the German semiconductor manufacturing giant, and Mouser, one of the world’s foremost distributors of electronics components.

“Everyone’s worried about what’s gonna happen with the grid and can the grid handle it,” said Bill Soule, vice president of marketing at Sona Energy Solutions. “If we have the proper setup, with EV charging stations in the right spots and charging at the right times, through proper demand response, then it shouldn’t be much of an issue.”

Still, past that 20% mark, things change, and policymakers and utilities alike will need a deft hand to effectively manage the grid.

Beyond 2030, increased strain will require upgrades for up to a quarter of all transformers in rural areas. Heavy-duty vehicles will in particular amplify demand for power at roadside charging stations along highways; to juice long haul trucks and buses, industry actors are considering 4.5 megawatt chargers.