Researchers from the University of Queensland team up with the Graphene Manufacturing Group to bring a new energy storage solution from the bench to the battery market.

Researchers from the University of Queensland (UQ) have devised a way of making graphene a more efficient electrode for powering batteries, and by extension, have made a more sustainable energy storage alternative to lithium-ion batteries (LiBs). The scientists have patented their graphene aluminium ion technology and licensed it through UQ’s commercialization company, UniQuest.

Together, the UQ researchers and Brisbane-based Graphene Manufacturing Group (GMG) have teamed up to expand the research project on graphene aluminium ion technology and generate viable commercial solutions. An agreement concerning this endeavor was made between GMG and scientists from UQ’s Australian Institute for Bioengineering and Nanotechnology (AIBN). 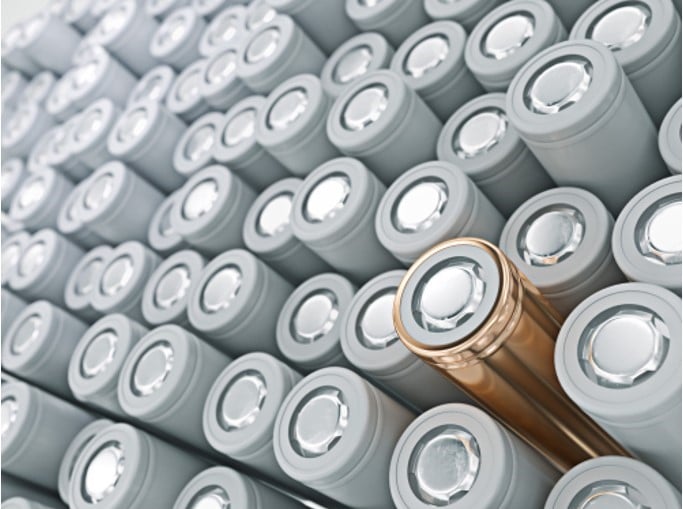 Through research conducted so far, graphene aluminium ion technology has been shown to have high energy densities and higher power densities compared to the current leading marketplace LiB technology.

When comparing UQ’s technology to LiBs, the researchers believe that their solution can provide greater safety and faster-charging speeds. LiBs have been reported to catch fire and cause widespread damage. These batteries usually contain a liquid electrolyte composed of lithium salt and organic solvents. In a process known as thermal runaway, where the internal heat generated by a battery exceeds the heat that is given off by it, LiBs can become unstable. This is because of the sensitivity of these batteries to heat and the flammable nature of electrolytes they contain. High temperatures and high pressure can set off a domino effect that can lead to battery failure or, in the worst cases, a fire. UQ’s battery technology does not use lithium and could reduce or even eliminate the occurrence of such events.

With regard to sustainability, the graphene aluminum ion technology could mitigate the environmentally harmful effects that follow the practice of extracting rare earth minerals.

In a news release from April this year, the CEO of UniQuest, Dr. Dean Moss, said, “Lithium-ion batteries demand the extraction of rare earth materials using large amounts of water and are processed with chemicals that can potentially harm the environment.” Moss added, “This project has real potential to provide the market with a more environmentally friendly and efficient alternative.”

GMG will be helping to manufacture prototypes for laptops, electric vehicles (EVs), watches, phones, and grid storage under the agreement. UQ’s collaboration with GMG offers the potential to provide the world with more efficient, sustainable, and durable battery technology.

In the same news release, the Director of the AIBN, Professor Alan Rowan, expressed his enthusiasm concerning UQ’s collaboration with GMG, commenting that “after several years of dedicated research into improving the aluminum ion battery, we are excited to be at the phase of developing commercial prototypes for more sustainable, faster-charging batteries.” 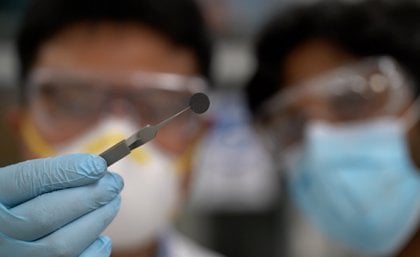 In 2020, UQ’s research team received funds ($390,000) to continue their research and development work on graphene aluminum ion technology. The funds were provided by the Australian Research Council’s Linkage Project.

UQ and GMG’s work could provide worldwide consumers and manufacturers with an energy storage solution that is cleaner, environmentally friendly, safe, and efficient for use in next-generation applications.