General Motors is building a new facility to house its EV research and development in lithium-metal, silicon, and solid-state batteries. The new Wallace Battery Cell Innovation Center will be located at GM’s 710-acre Global Technical Center in Warren, Michigan, where the company runs its battery development activities. 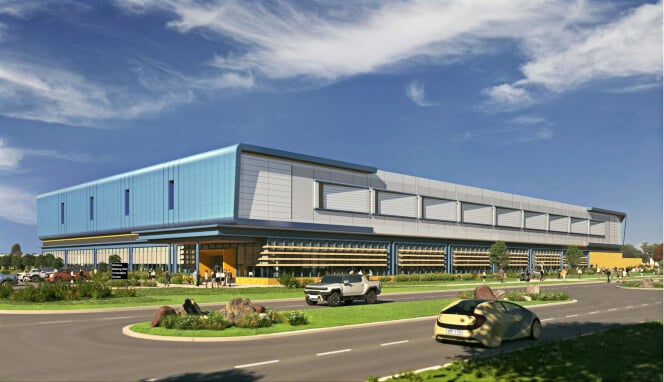 Construction is slated to wrap up in mid-2022, with early prototype cells built in the fourth quarter of next year. GM expects the plant will expand three times its initial footprint, with room for additional investments to meet market demand.

The facility will have cell test and formation chambers, a synthesis lab for cathode active material design, a slurry mixing and processing lab, a coating room, an electrolyte production lab, a forensics lab with material analysis equipment and advanced software, and a data farm for AI research. The name, “Wallace Battery Cell Innovation Center,” honors the late Bill Wallace, GM’s former director of battery systems and electrification, who pioneered the battery systems for the Chevrolet Volt 1, Volt 2, Malibu Hybrid and Bolt EVs.

Doug Parks, GM’s executive vice president of global product development, purchasing and supply chain, said in the announcement that the facility will significantly increase the development and production of the company’s Ultium batteries, boosting its ability to bring new EV batteries to market. GM aims to reduce battery costs by at least 60% for the next iteration of its Ultium platform.

“The addition of the Wallace Center is a massive expansion of our battery development operations and will be a key part of our plan to build cells that will be the basis of more affordable EVs with longer range in the future,” Parks added. 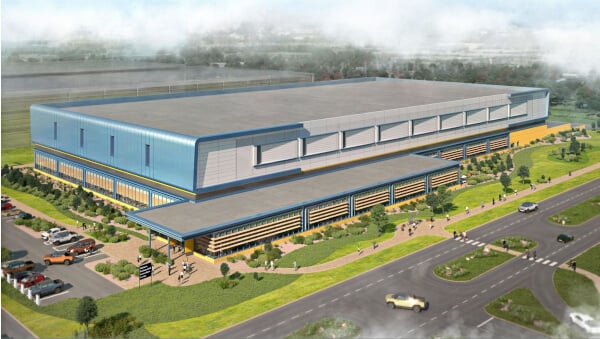 Overall, the company has committed about $7 billion for EV investments this year, including $2.3 billion to build its second battery cell facility in the U.S. Soon after announcing the new battery plant earlier this month, GM revealed plans to double its annual revenue by 2030 via its electrification expansion strategy. It has already pumped $35 billion into all-electric and autonomous vehicle development, aiming to launch more than 30 EVs by 2025.

A few years ago, GM announced an ambitious plan to sell 1 million EVs per year by 2025. But that target remains far from reach: According to its 2020 Sustainability Report, GM sold 202,488 EV units worldwide last year, with all-electric models accounting for 98.8% and hybrids and plug-in vehicles claiming 1.2% of its EV sales.

Ongoing semiconductor supply disruptions and historically low inventories have recently dampened GM’s sales momentum. During the third quarter, it only delivered 446,997 units in the U.S., down 218,195 units from a year ago. In its quarterly sales report, GM blamed COVID-related supply chain disruptions in Malaysia, the global semiconductor shortage and the Chevrolet Bolt EV battery recall.

Meanwhile, a number of highly anticipated EV product launches are in the pipeline, including its GMC Hummer EV and the all-electric 2023 Cadillac LYRIQ Debut Edition.