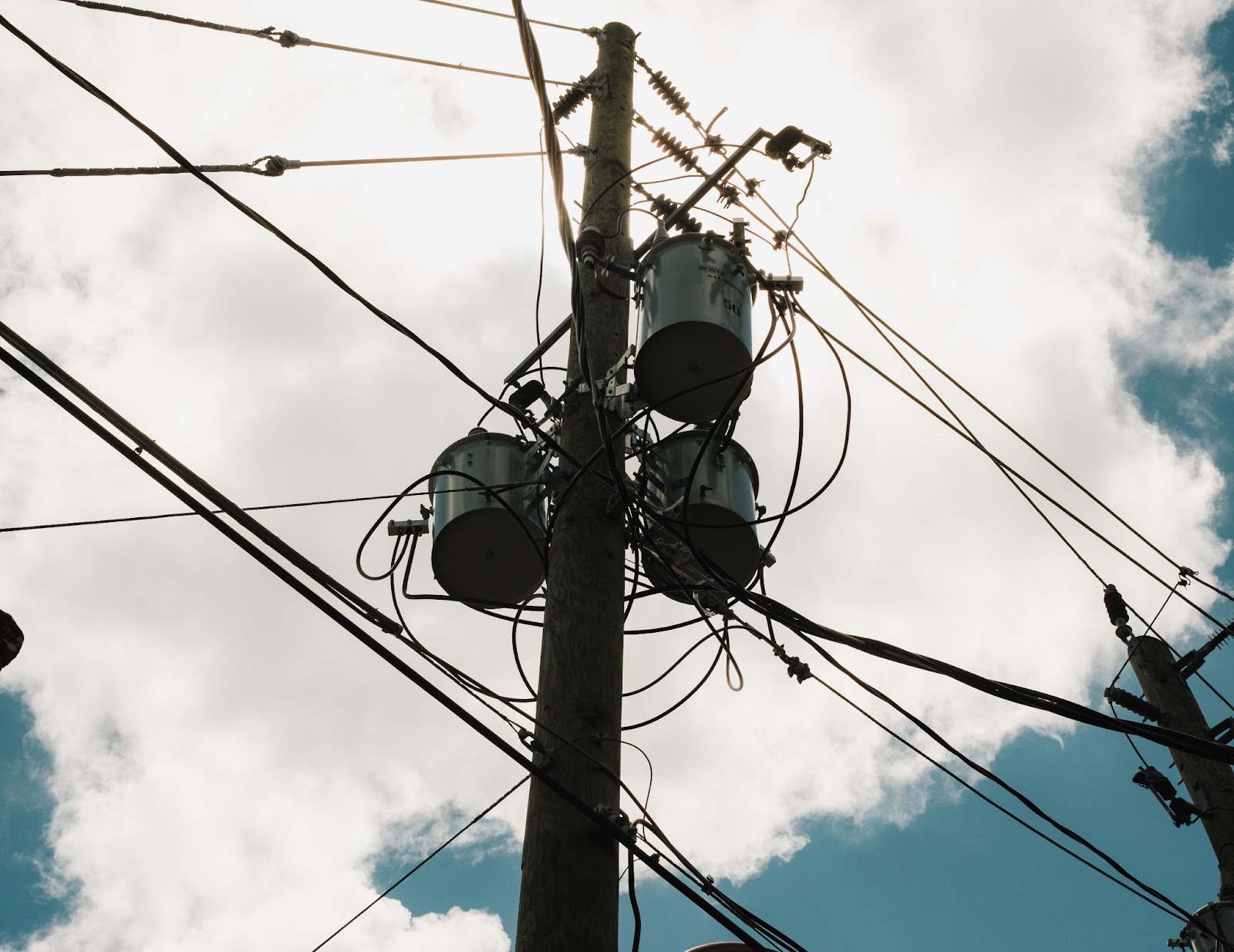 The proposed rule would come into effect in 2027 if approved, amending the current energy conservation standards applied to three categories of distribution transformers: liquid-immersed, low-voltage dry-type, and medium-voltage dry-type. The latter two types use air as a cooling method, while the former cools with liquid and is more efficient than its dry counterparts.

In its 447-page proposal document, the DOE made the case that its new standards would save 337.6 million metric tons of carbon dioxide (CO2) emissions over the next three decades, equivalent to the level of emissions fired annually by 90 coal power plants. It also estimates the rule would yield more than 10 quadrillion British thermal units of full-fuel-cycle energy savings—which measures energy consumption across extraction, processing, and transport—for transformers purchased between 2027 and 2056.

The U.S. has almost no manufacturing capacity for GOES and its alternative, non-oriented electrical steel (NOES). American GOES imports tanked in late 2018 due to a 25% tariff passed under the Trump administration, after which domestic production remained stagnant. Meanwhile, Ohio-based Cleveland Cliffs is the sole producer of NOES in the U.S., though the United States Steel Corporation plans to start NOES production in 2024 at a new plant in Arkansas. 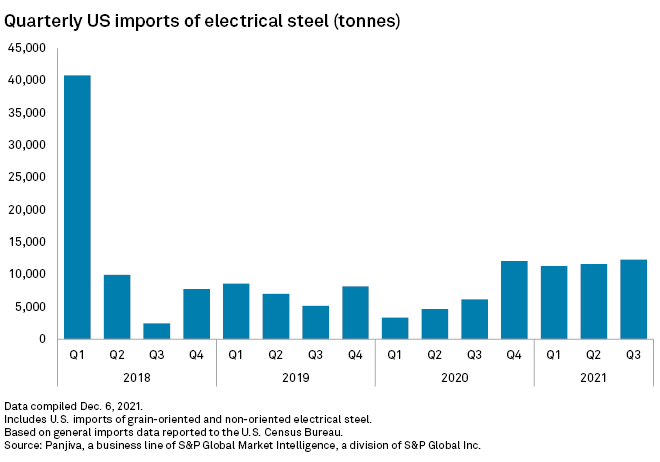 However, it’s worth noting that the DOE’s previous energy-efficiency standards have received heavy pushback from industry groups, who contend that the new rules exacerbate the ongoing nationwide shortage of transformers amid material delays and other supply constraints. But in August 2022, the DOE declined to offer a waiver on its standards while shortages persisted.

The DOE’s proposed rule change comes as the federal government is spending billions of dollars on expanding domestic manufacturing across the energy supply chain, including subsidizing the replacement or development of components that enable the nation’s electrical power grid.

The DOE reports that more than 70% of transmission lines and transformers in the U.S. are over 25 years old. According to Power Technology Research, around 1 million distribution transformers are sold in the U.S. annually. Still, industry demand is segmented, with only one-third accounting for capacity additions and the remainder for replacing aging transformers.