The collaboration will see the deployment of quantum machine learning algorithms to be utilized to develop multi-scale simulations of a whole battery cell. The move represents one of the first endeavors to combine near-term quantum computing and partial differential equation models for battery simulation. 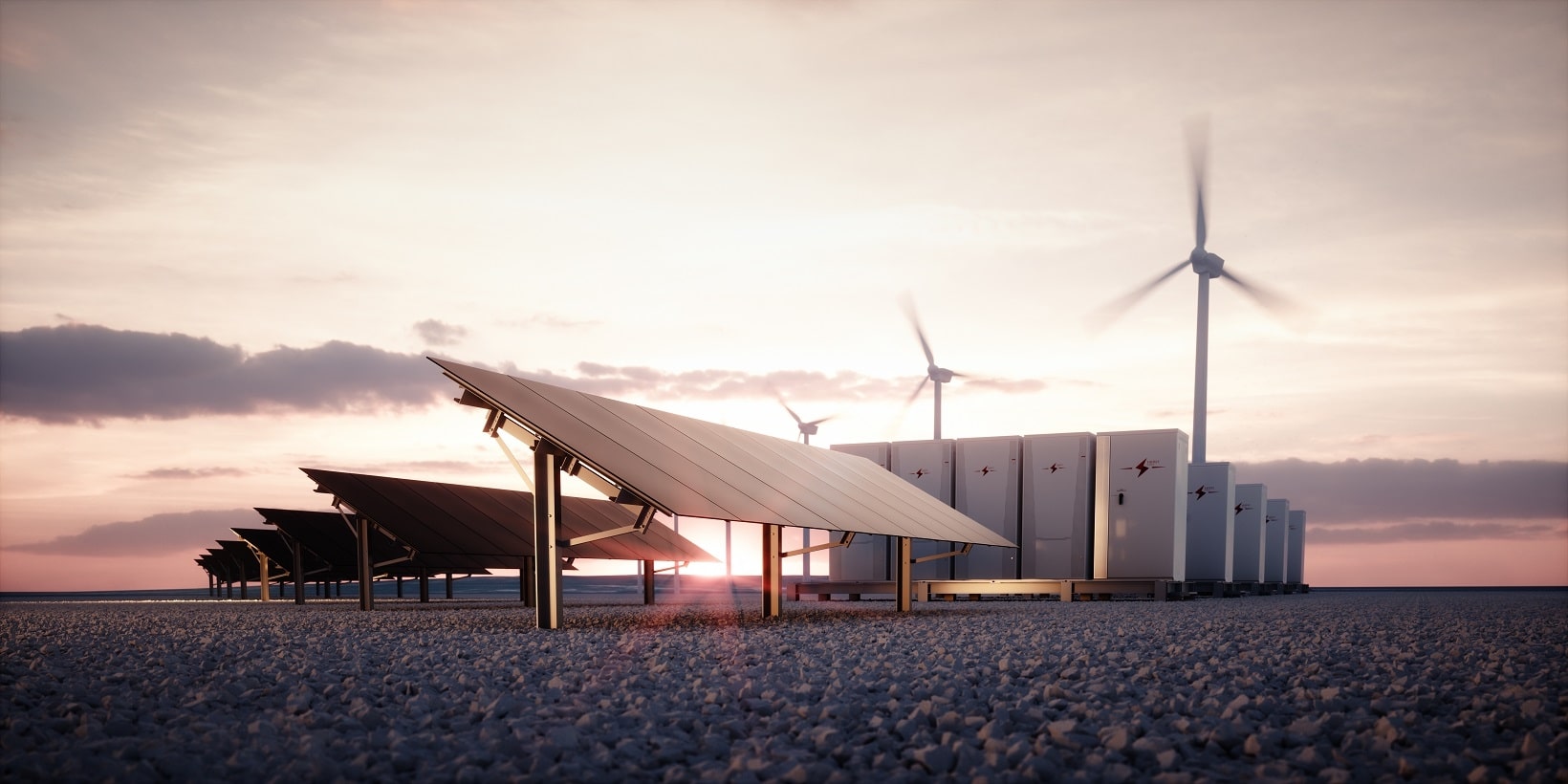 The project will pave the way for one of the first multi-scale simulations of complete battery cells executed utilizing quantum computers.

The technology is widely considered a viable alternative for rendering full 3D models, but very few attempts have been so far tried in this direction due to the vast computational power required by quantum operations.

For context, the term multi-scale refers to those approaches gathering information from different system levels (e.g. atomistic, molecular, and macroscopic) to make simulations both more manageable and realistic. This approach can also potentially accelerate battery research and development for a variety of sustainable energy solutions and varied applications.

“We would like to improve the performance of the [Li-ion] battery, which means how much energy they can store without compromising on safety,” explained Mattia Fiorentini, head of machine learning and quantum algorithms at CQC. 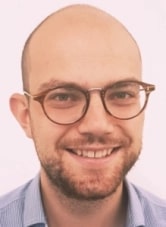 These include mobile and portable applications like smartphones and wearable electronics, but also electric cars, decentralized solar storage, and frequency stabilization of the energy grid.

The institution, which comprises 55 research institutes and facilities across the country, has in the past used classical computer modeling to research a range of different battery types.

Cambridge Quantum Computing, on the other hand, was founded in 2014 by Ilyas Khan, and specifically focuses on the development and improvement of quantum computing hardware.

CQC, which has offices in the UK, USA, and Japan, has in the last few years raised a total of $72.8 million from several investors, including IBM Ventures, Honeywell Venture Capital, and JSR Corp.

“The high prize we are aiming at is really to try to prove something similar to the computational fluid dynamics domain,” Fiorentini added, “which is to find an aspect of a battery or a particular design of the battery where… we can prove [quantum computers] have an advantage.”