Under the agreement, announced March 3, McLaren Applied will supply an E-motor and its IPG5 SiC inverter to BAK, for use in its new über-luxury Kincsem Hyper GT.

But though its words may be many, their meaning is relatively simple: The Hyper GT, planned for release in 2025, will be lightning fast. Faster even than the $300,000 2019 Ferrari 488 GTB, a humble supercar able to accelerate from 0 to 60 mph (97 kph) in three seconds flat and reach a top speed of 205 mph (330 kph). And to drive its engine, it will utilize not the liquified and highly-pressurized fuel employed by standard hydrogen-powered vehicles, but rather a potentially innovative solid-state solution. 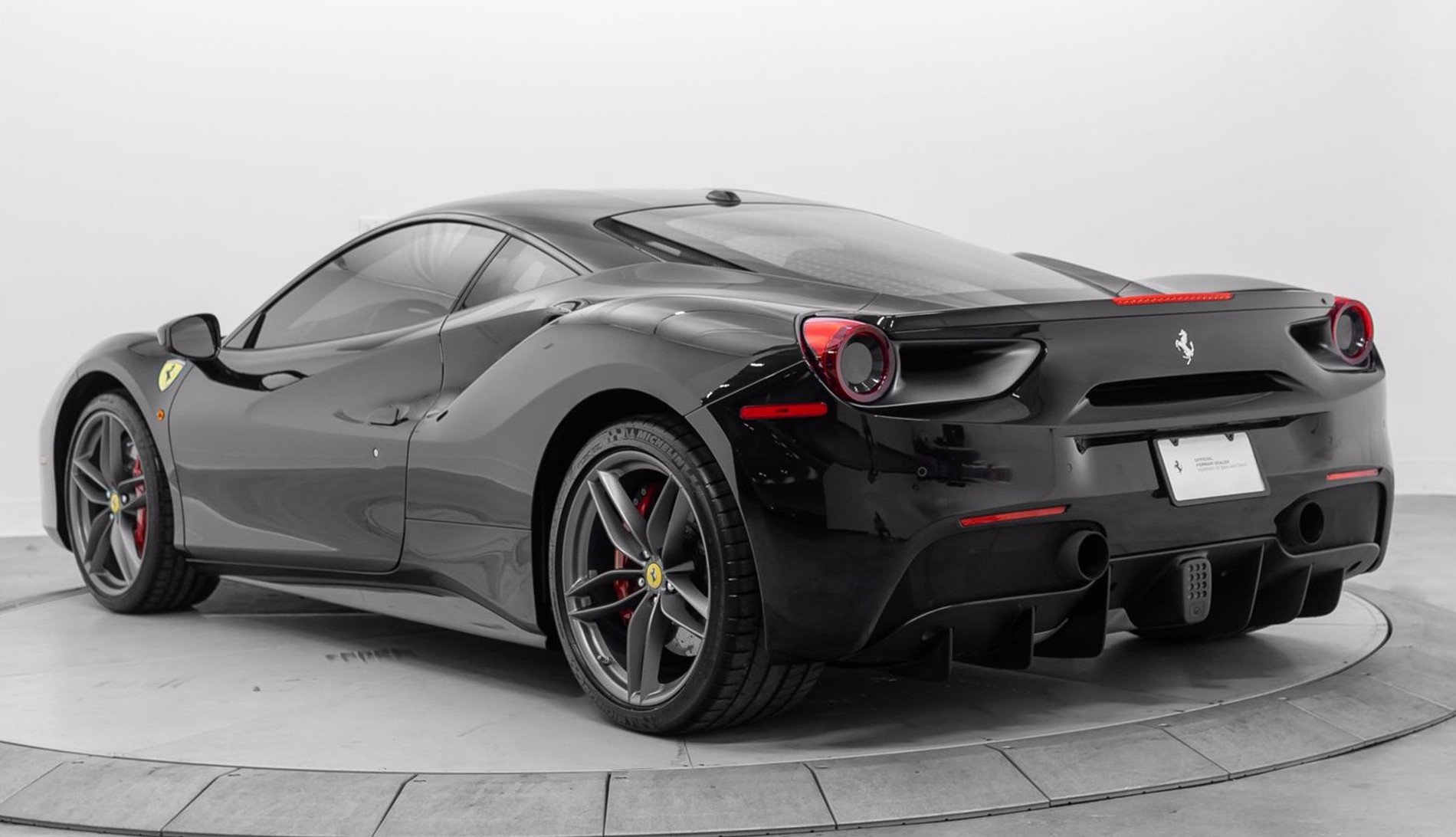 So, with McLaren Applied in tow, how does BAK intend to pull it off? Let’s dive into further detail below.

McLaren Applied’s IPG5 made its debut in early March. An 800 V SiC-based aimed at electric vehicle (EV) applications, the inverter rocks 99% efficiency and enables vehicle manufacturers to join in the recent shift from 400 V to 800 V EV battery systems.

To design an architecture that efficient, McLaren Applied took advantage of its considerable background in racing technology. Since 1993, the company has supplied tech to Formula 1, the international open-wheel single-seater racing series. And since 2018, it has been the sole supplier of Gen-2 batteries to Formula E, Formula 1’s all-electric offshoot.

Again utilizing its expertise in Formula 1, where up to 95% of car setup is managed in a virtual environment, McLaren Applied will employ its MTS Vehicle Dynamics Simulator (VDS) to aid in the design and testing of the Hyper GT.

As the name implies, the VDS is a driving simulator that enables automotive and motorsports developers to get a realistic feel for prototype designs, before settling on a finalized design for delivery.

To provide that feel, VDS includes a dynamic motion platform, as illustrated above. The participant sits in what amounts to a physical cockpit, while the surrounding environment projects a virtual drivescape. As VDS is a low latency device, its reading of the environment is instantly transferred to the driver, with no delay, promoting a high degree of realism.

Historically, hydrogen’s volatile nature has presented a major drawback to its use as a vehicle fuel source. To store hydrogen safely, manufacturers must use specialized tanks pressurized at upwards of 700 atmospheres. Even then, the containers themselves constitute dangerous, highly explosive, super-compressed devices.

Which is why the Kincsem Hyper GT’s engineers decided to utilize a potentially innovative solution. BAK’s hypercar will employ startup Plasma Kinetics’ solid hydrogen technology. Rather than store hydrogen as a liquid, the company has developed a method to deposit it as a solid in containers operating at sea-level pressure, just 1 atmosphere. Once inside, the hydrogen is held in place by nanophotonic material, and is released as needed by the application of a beam of light. 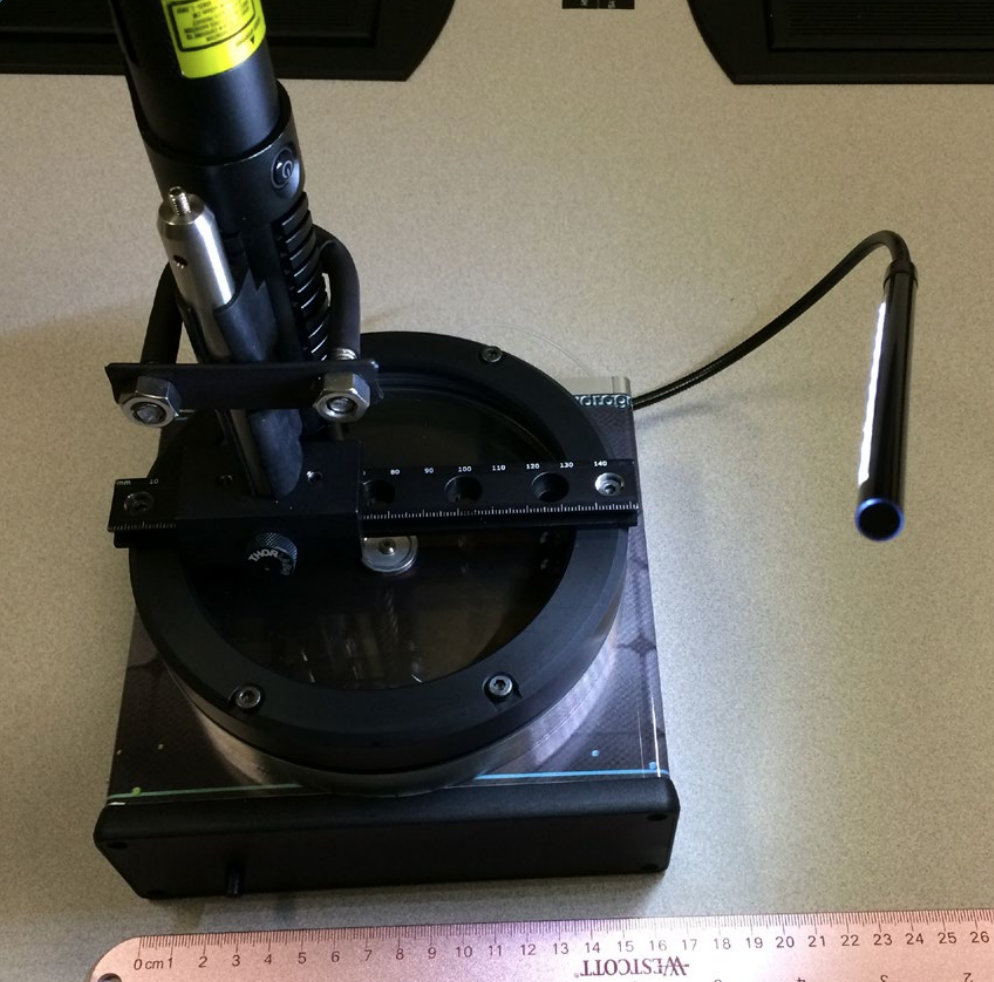 As a result, handling those containers is safe and simple; Once exhausted, they can be swapped out much like a CD. From there, retailers can easily manage refilling.

It should be noted, though, that the technololgy is still under development. It has not yet been proven to viably fuel an electric vehicle, let alone one as demanding as the Hyper GT is set to be.

BAK intends to produce its first road-legal models of the Hyper GT beginning in 2024, with a full release slated for 2025. In addition to the Hyper GT, BAK is also developing an SUV that will utilize the exact same powertrain. That model, the Hyper SUV, is planned for release in 2026.

In partnering with McLaren Applied, BAK hopes its emphasis on the virtual design environment will significantly cut its development window.

“Our ambition for BAK Motors is to work with the very best of the best,” said Tibor Bak, the company’s founder and CEO, in a press release announcing the deal. “McLaren Applied are innovators in their field … By adopting McLaren Applied skill sets to the Kincsem Hyper GT, we will drastically cut development time and unnecessary cost through a digital-first philosophy.”