The eight new discrete chips employ the company’s .XT interconnect technology, and were released together with additions to the company’s popular Easy Module family.

The units’ gate voltage overshoots and undershoots, including a maximum gate-source voltage down to 10 V, streamline the design process for engineers. Flexible turnoff gate voltages of -5 V to 0 V are also available, simplifying the choice of gate driver.

Infineon’s .XT technology was unveiled in earlier devices offered in the D 2PAK-7L package, and is now also implemented in the TO247-3 and TO247-4 footprints. The crux of the technology is its employment of “diffusion soldering,” which mitigates the troublesome thermal resistance that results from attaching power chips to packages.

By employing the .XT technique in lieu of standard soldering, designers can enhance thermal dissipation capabilities by more than 30%. This thermal benefit can then be used to increase output power by up to 15%. 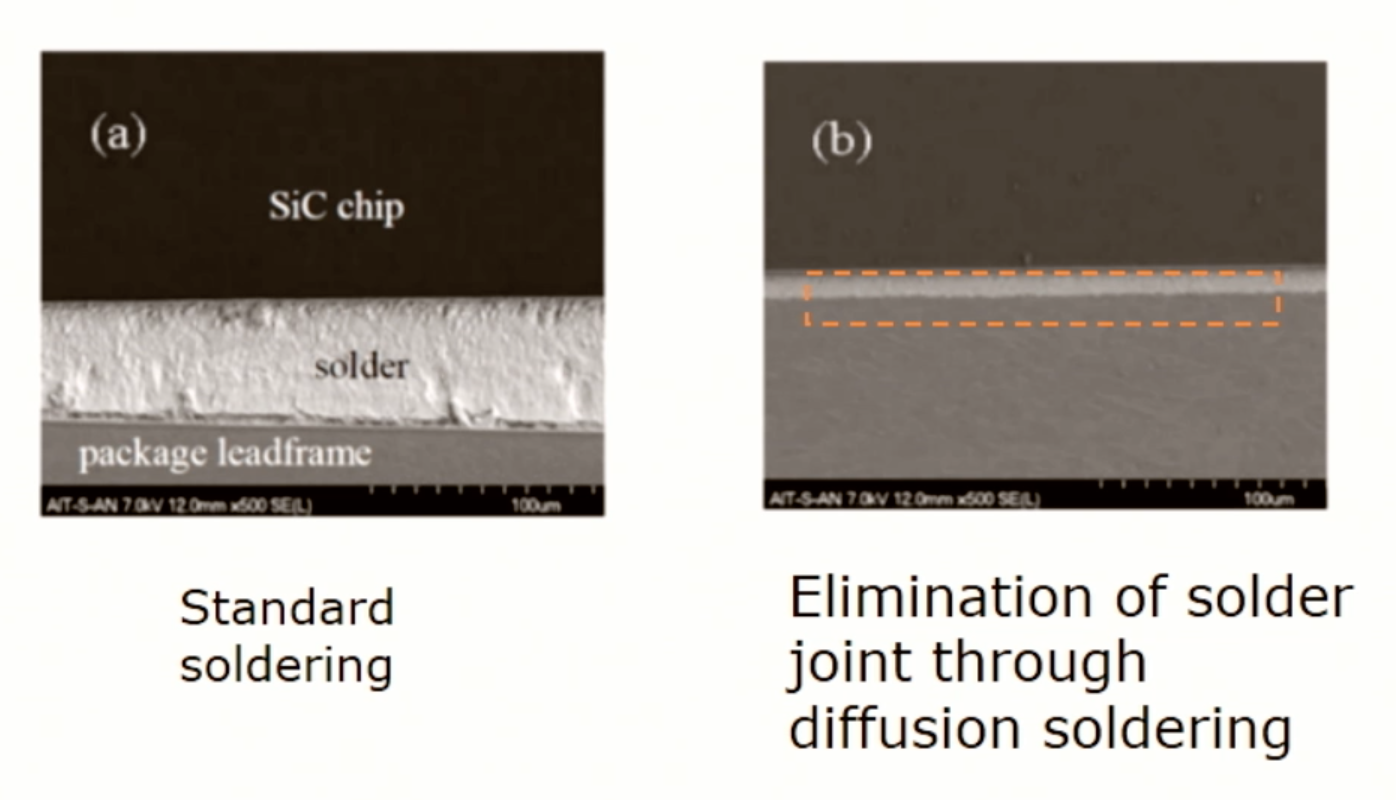 Infineon has previously employed SiC MOSFETs in its Easy 1B and Easy 2B flexible, base plate-free power modules. Now, it will add to that lineup with its new Easy 3B devices, which were announced together with the 1200 V M1H expansion and will handle twice the power of the Easy 2B models. 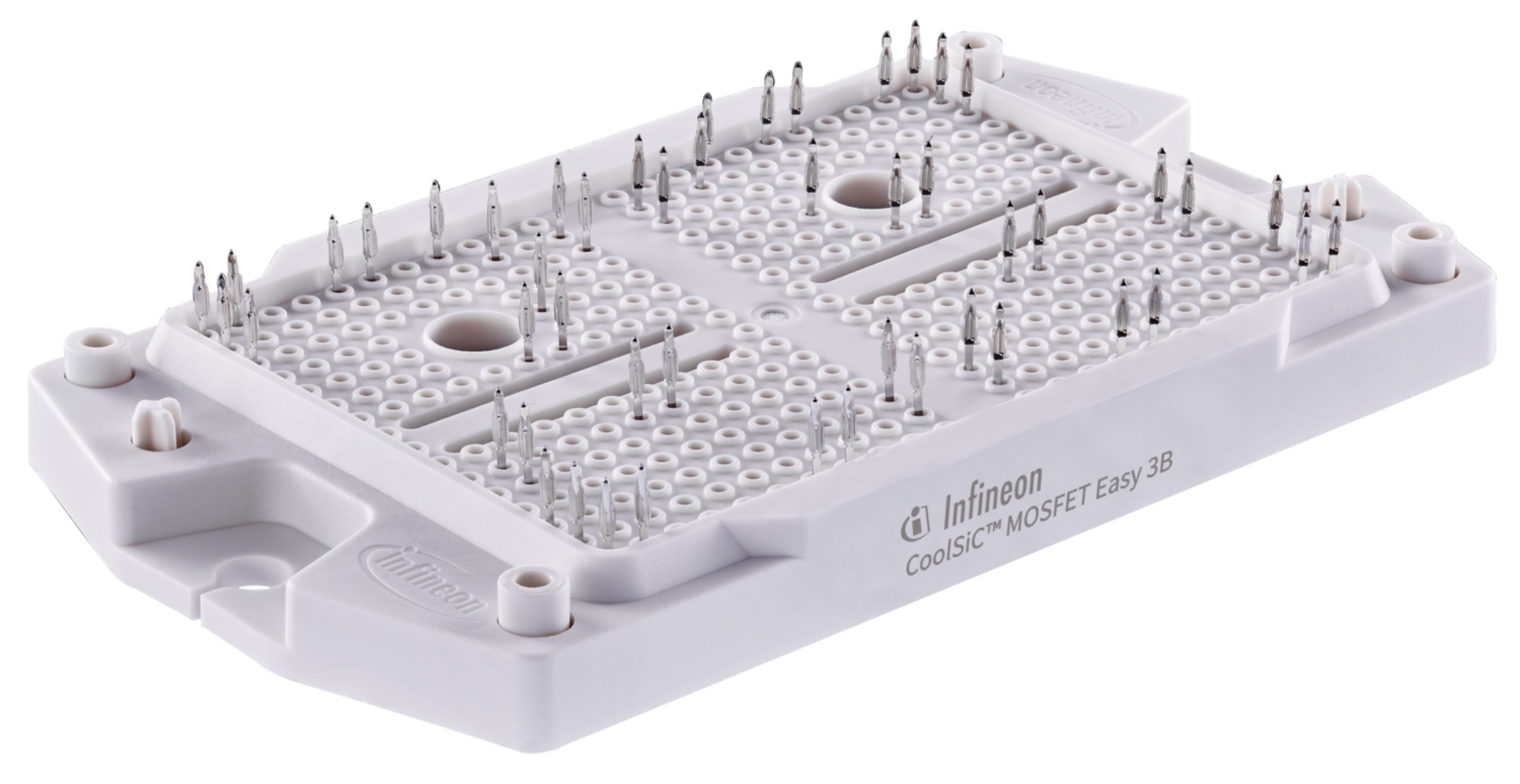 The flexible devices, specced at 150 ℃, can operate at junction temperatures of up to 175 ℃ for short periods of time to manage overloads.

Infineon plans to develop a large portfolio of these modules, which will be available in 1200 V half-bridge, full-bridge, SixPACK, Booster and 3-level configurations. The company plans to offer RDS(ON)s from 2mΩ to 55mΩ.

Infineon’s 3-lead IMW120R007M1H and its 4-lead IMZAW120R007M1H both sport RDS(ON)s of 7mΩ, which the company maintains is the lowest value available in any T0247 device. The units are specced to handle power in the range of 30 kW.

One notable difference between the four TO247-3 MOSFETs and their four TO247-4 siblings is that the latter sport a Kelvin sense contact in addition to source, gain and drain leads. This leads to discrepancies across factors such as rise time, both turn on and turn off delay time, and fall time, in addition to total switching energy.