Whether on Earth or in space, semiconductors based on gallium nitride (GaN) offer significant advantages over old-school silicon (Si) technologies, and as such have gained tremendous popularity in recent years. Furthering the trend, GaN systems and EPC released new GaN transistors—the GS-065-018-2-L and EPC7018—just a day apart last week, adding to their already robust wide bandgap lineups. 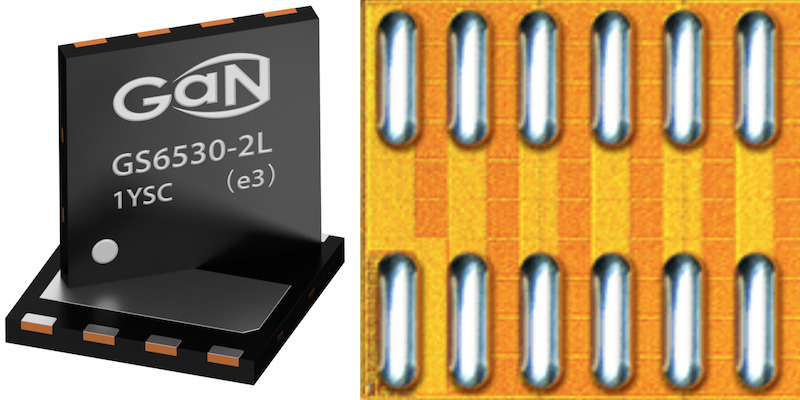 Two of the key advantages offered by GaN-based semiconductors are faster switching and lower resistance between the drain and source (RDS(ON)) when they turn on.

Fast switching means higher frequencies, which translates to physically smaller filtering components when used in switch-mode power supplies. And a lower RDS(ON) leads to less power dissipation from the transistor when it conducts.

Describing a semiconductor as an enhancement mode MOSFET means that the conduction path between its drain and source is open when there is zero voltage presented at the gate. Less common are depletion mode MOSFETs, which normally do conduct at zero gate voltage.

When a MOSFET conducts, it is said to be in an “ON” state. Likewise, when it does not conduct, it is described as “OFF.”

Able to handle a large amount of power within a relatively small package, the unit is well suited for bridgeless totem pole PFC circuits, power adapters, motor drives, and power supplies operating within the range of 100 to 800 W. 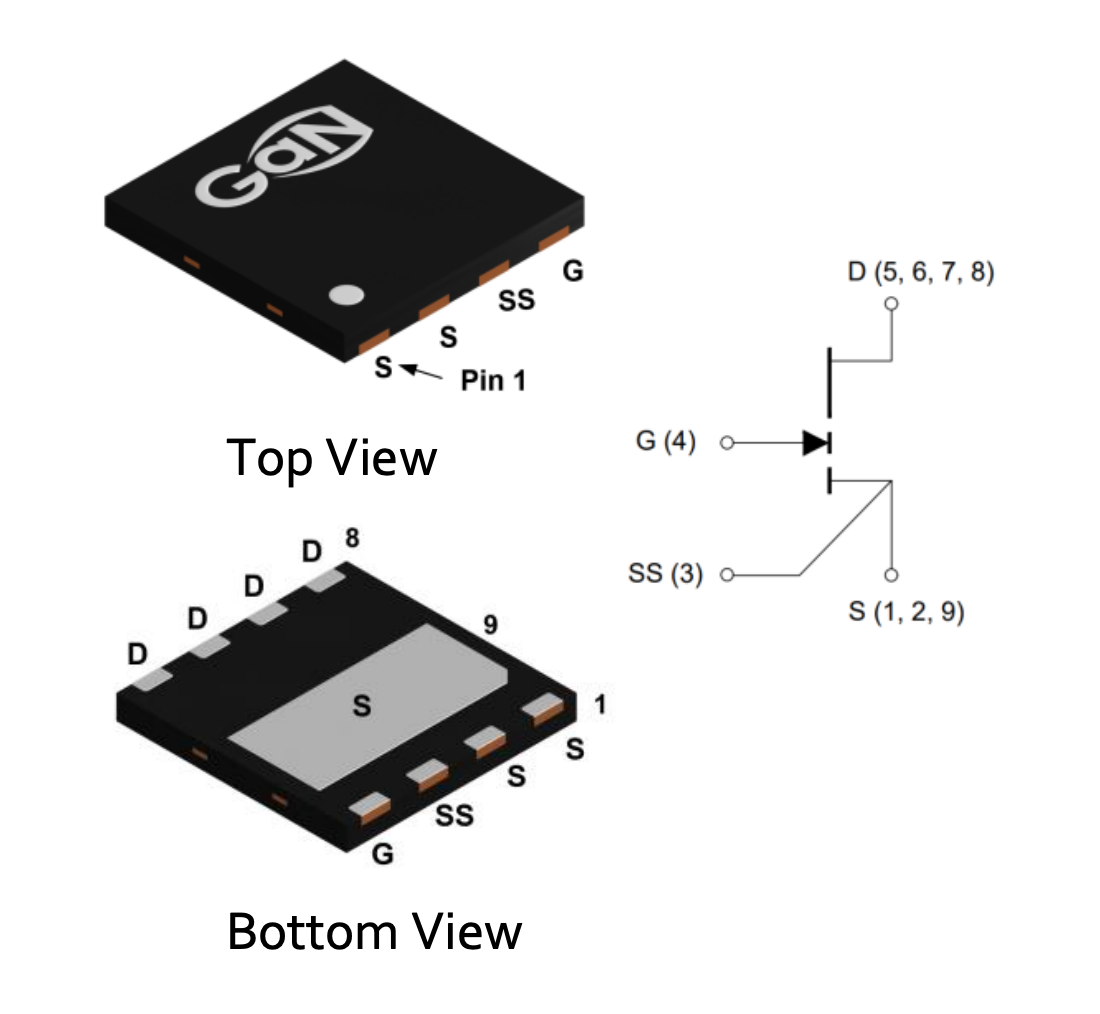 All three devices include a source sense (SS) pin, also described as a Kelvin Source, which serves to enhance switching performance by eliminating common source inductance. This goal is achieved by employing the SS pin as signal ground return for the MOSFET’s gate driver. 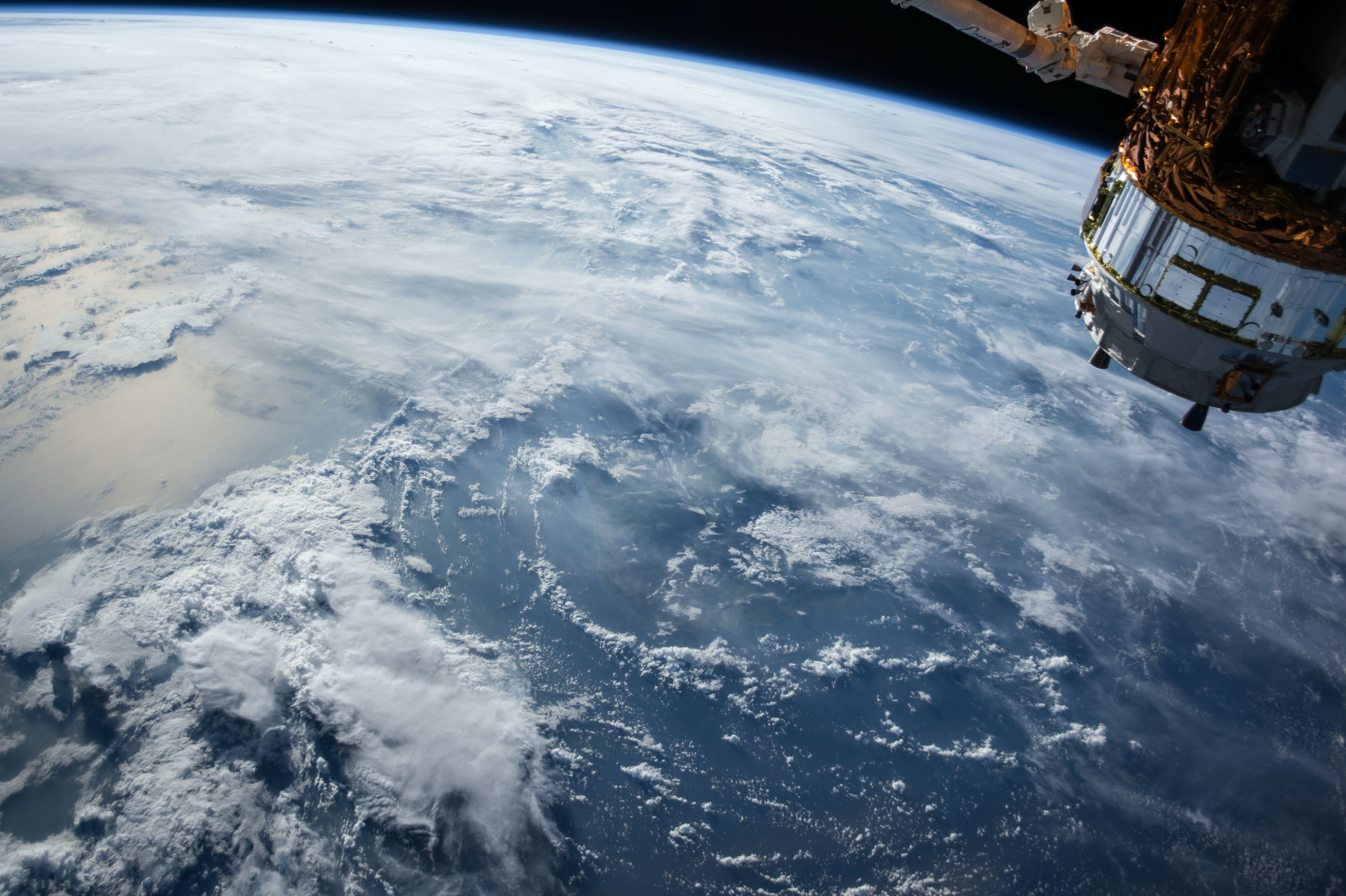 Other members of EPC’s rad-hard MOSFET family include the EPC7014, the EPC7007, and the EPC7019. All three devices, as well as many other EPC commercial devices, are offered in chip-scale packages, which per IPC J-STD-012 can be no larger than 1.2 times the size of the semiconductor die. An obvious benefit here is that EPC devices will take up less board space than devices whose packaging is not quite so frugal.

The EPC7018 will find application in avionics and space-based settings for use in DC-DC power conversion, motor drives, lidar, deep probes, and ion thrusters.

The EPC7018 can absorb over 1 Mrad through its operational lifetime. It can also maintain its defined specifications even while being bombarded by up to 3 x 102 Neutrons/cm2.

Another radiation specification is an “SEE” immunity for LET of 85 MeV/(mg/cm2), where “SEE” stands for “single event effects,” as defined by the European Space Components Information Exchange System. MeV stands for “millions of electronvolts.”

LET is defined as the electronic stopping power divided by the mass density of the absorber medium. LET is expressed in units of MeV/(mg/cm2), or readily MeV.cm2/mg.

This ability to function under high-radiation stress is another key advantage of GaN-based semiconductors. In an article, “Why GaN in Space,” EPC CEO Alex Lidow offers an informed and detailed explanation of the topic.