Battery500, a multi-institution program consisting of several national laboratories and universities sponsored by the U.S. Department of Energy (DOE), focuses on developing next-generation lithium-metal anode cells capable of delivering an energy density of 500 watt-hours per kilogram (Wh/kg). The program is led by the Pacific Northwest National Laboratory (PNNL) and began its journey in 2017. 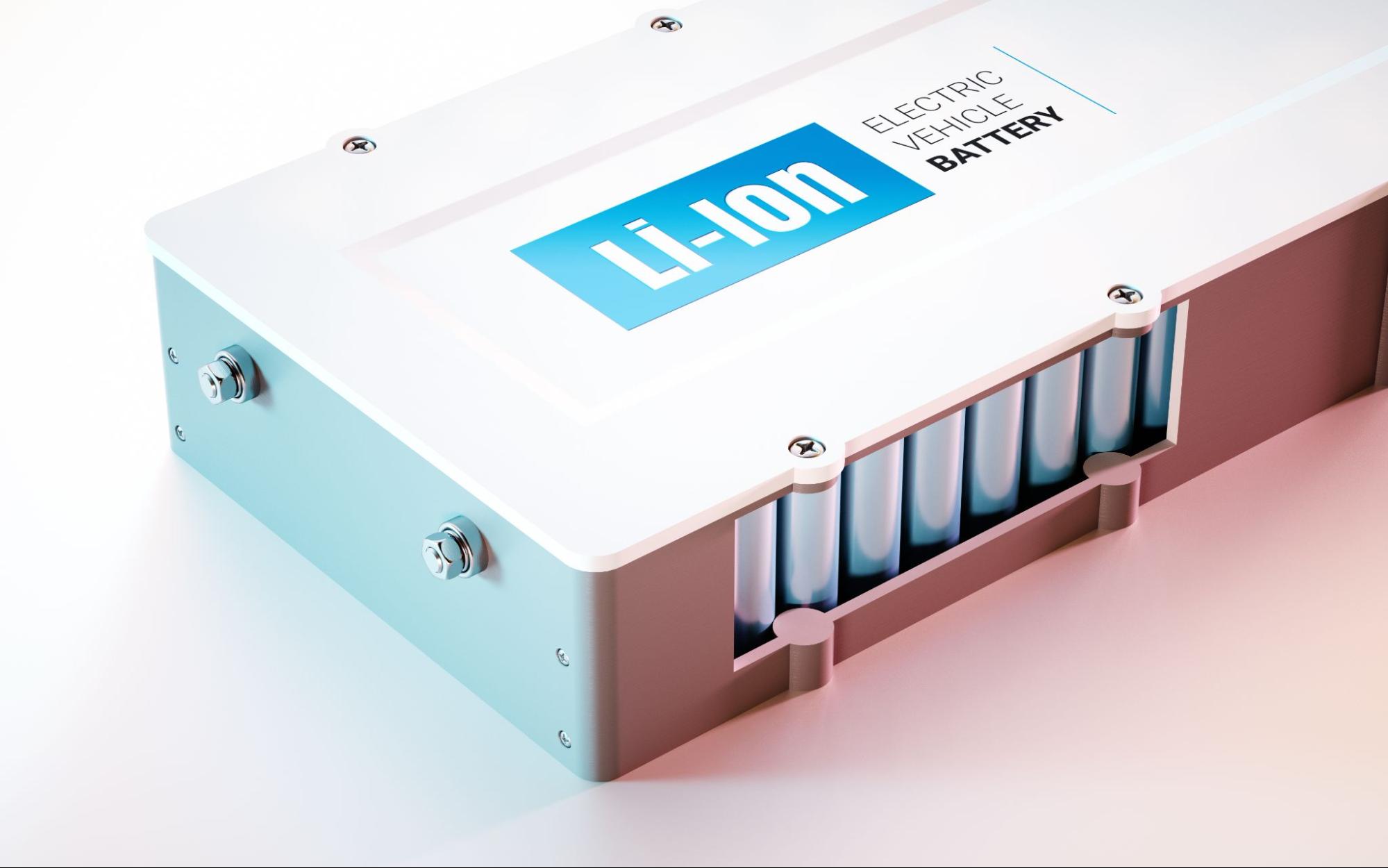 Researchers from Brookhaven National Laboratory (BNL) and PNNL led a study to understand more about the solid-electrolyte interphase (SEI) layer of the lithium-metal battery. This layer is formed during the initial charging cycles of a battery when the electrolyte solvent and electrode first make contact with each other. 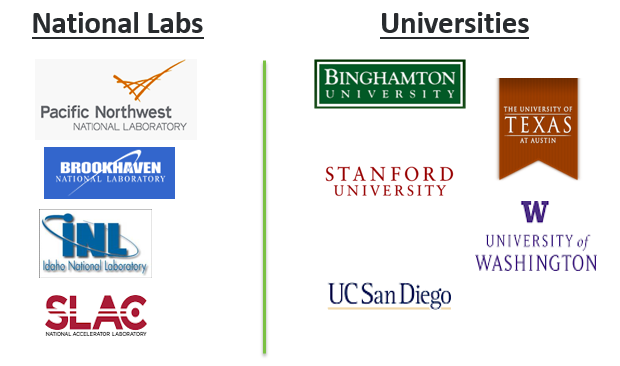 An image showing the core members of the Battery500 consortium. Image used courtesy of DOE

The SEI is sensitive and easily disturbed by certain experimental techniques, making it difficult to study. Researchers understand that the SEI layer is important in developing more stable battery technologies, so discovering methodologies for its study is crucial.

The researchers took their experiments to a national user research facility funded by the DOE’s Office of Science. At the National Synchrotron Light Source II facility, the researchers used ultrabright X-rays to analyze both amorphous and crystalline phases of the LM anode SEI.

The team used the X-ray Powder Diffraction (XPD) beamline to minimize damage to the interphase sample and gather phase information. Pair distribution function analysis (PDFA) was also used to capture space information or structural details of materials. PDFA describes the probability of discovering two particles separated by a particular distance in the sample under investigation.

An image of the cobalt-free cathode material with uniform and tightly arranged particles. Image used courtesy of ORNL

The combined X-ray techniques provided the researchers with unique insights into the nature of interphase components.

A news release from the DOE’s Oak Ridge National Laboratory (ORNL) announced that researchers had developed a new method for creating a more stable, cobalt-free cathode material for lithium-ion batteries.

Cobalt is pliable, silver/gray metal known to be toxic to humans and the environment. It is primarily sourced from the Democratic Republic of Congo as a by-product of copper mining.

Manufacturing cathodes using cobalt can also be costly because it uses toxic chemicals that consume substantial amounts of water to lower acidity.

Researchers used hydrothermal synthesis—which uses metals dissolved in ethanol—to crystallize the cathode. Not only is ethanol safer to handle and store, but it can also be distilled and reused to cut costs. The hydrothermal method also allows for speedier production of cathodes, taking 12 hours instead of days.

The new method’s cathode material exhibits more round, uniform, and tightly arranged particles. This structural feature was shown to be better at maintaining stability throughout the battery’s charging cycle. Additionally, the material can be integrated into existing battery manufacturing procedures. While the material is waiting to be patented, it is ready for commercial scale-up.