Advantages and Challenges of Community Microgrids

Advantages and Challenges of Community Microgrids

Anyone who has experienced a power outage knows how frustrating and disruptive it can be. The situation can get dire for hospital workers or people who need electricity to power essential medical supplies.

Energy experts have begun exploring how community microgrids could help. Here, we take a closer look at the pros and cons of this approach.

An increasing number of major utility providers realize the electricity grid has become unreliable, largely due to severe storms and the overall age of the system. Some believe microgrids could be instrumental in keeping the grid operational, particularly during inclement weather.

Microgrids Relieve Strain on the Grid 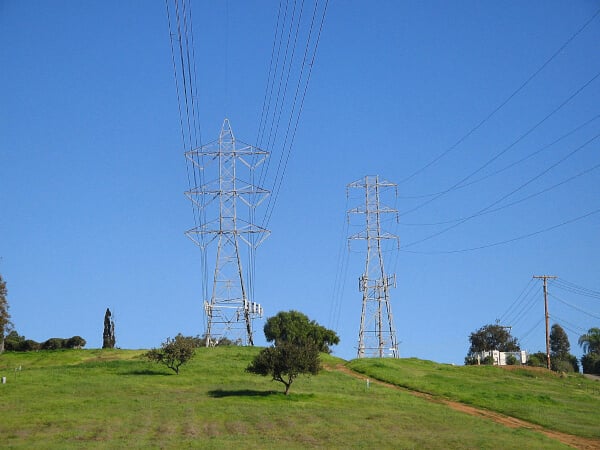 Utility representatives in California are also interested in using battery-storage solutions alongside microgrids. Microgrids that rely on battery storage don’t need to use diesel or any other non-clean source of energy. One energy-storage project in the San Diego area could power 25,000 homes, provided it receives the necessary state and regulatory approvals.

Despite evidence that microgrids could provide more reliable power in emergencies, not everyone is on board with using them. That resistance could make it more difficult for microgrids to get the widespread adoption they need to gain momentum.

In California, the state’s investor-owned utilities oppose a proposal from Sunnova Energy International to build microgrids in new residential communities. Two clean-power authorities and an organization of utility workers were among others that showed resistance to the plans.

Sunnova Energy International hopes to make the microgrids part of new master-planned communities featuring anywhere from 500 to 2,000 homes. Each residence would have a rooftop solar array and a battery storage system, making it part of a community microgrid.

This example shows people cannot assume microgrid projects will move forward without resistance. Although some organizations and individuals believe community microgrids will have favorable impacts, that’s not the case in all instances.

Microgrids Are Harder to Deploy Than Generators

One of the main advantages of traditional generators in emergencies is their ease of use. People merely need to ensure the equipment has enough fuel, then start it up. Microgrids are comparatively more complicated, particularly since they have centralized controllers and specialized software.

However, representatives from The National Renewable Energy Laboratory (NREL) recently published an improvised way to control microgrids from the organization’s firsthand experience. In short, the new option bypasses the microgrid’s central controller and its communications. 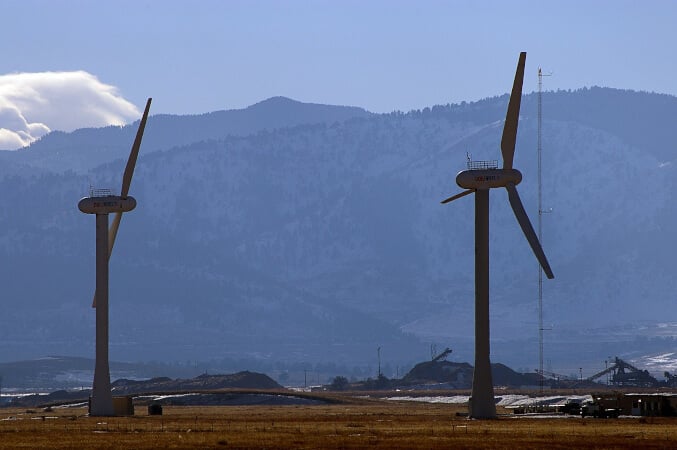 When NREL had a surprise power outage, the organization lacked a central microgrid controller or preconfigured setup to run the system. These controllers are prohibitively expensive for many communities on limited budgets, and the associated software necessary for communications is often complicated.

NREL’s decentralized approach means the microgrids do not have to share data or send commands. Project members explained that their way of doing things allows people to link several devices and create microgrids while getting around the cumbersome configuration requirements. Instead, people only need basic electrical knowledge and access to renewable energy.

Microgrids Come With Many Regulatory Challenges

Even when people fully support microgrids, they can usually recognize that getting them properly regulated will probably take a while. There are only two U.S. states with approved preliminary microgrid tariffs.

Challenges can also arise because tariffs do not necessarily cover a microgrid’s whole life cycle. Some might only remain valid during a project’s development, while others have more extended coverage.

There are also many uncertainties about how to compensate people who have community microgrids if they sell unneeded electricity back to the grid. Some options track consumption and generation separately, leading to better customer return rates. However, they’re more challenging to implement than some alternatives.

Some people assert that the best way to know how well microgrids will work in certain areas is to deploy realistic models, such as digital twins. That approach is probably better than hypothesizing, which could lead to differing opinions that put projects off track for completion.

Microgrids Are Promising but Have a Long Way to Go

When people discuss the advantages of using microgrids, they commonly bring up how such systems allow communities to become more dependent on renewable energy and not be as adversely affected when the main grid fails. Community microgrids indeed offer an attractive kind of energy independence.

However, many states are not yet ready to accommodate them. It’ll take a few states getting positive results from being pioneers before community microgrids will get the widespread appeal they need.