Zenobē’s Wishaw-based battery project is forecast to remove 450,000 tonnes of CO2 from the atmosphere and is expected to provide more affordable energy prices for consumers.

On 28 April 2022, the UK-based battery and transport solution provider, Zenobē Energy Ltd (Zenobē), announced that it had reached its financial close and had begun construction on its 50 MW battery project in Wishaw, North Lanarkshire. Zenobē says that the battery will be the first to connect directly to the transmission system in Scotland and will be the largest the country has ever seen. The battery is expected to bring safe, reliable, and affordable energy to the people of Scotland during times when the existing transmission network cannot keep up with demand. 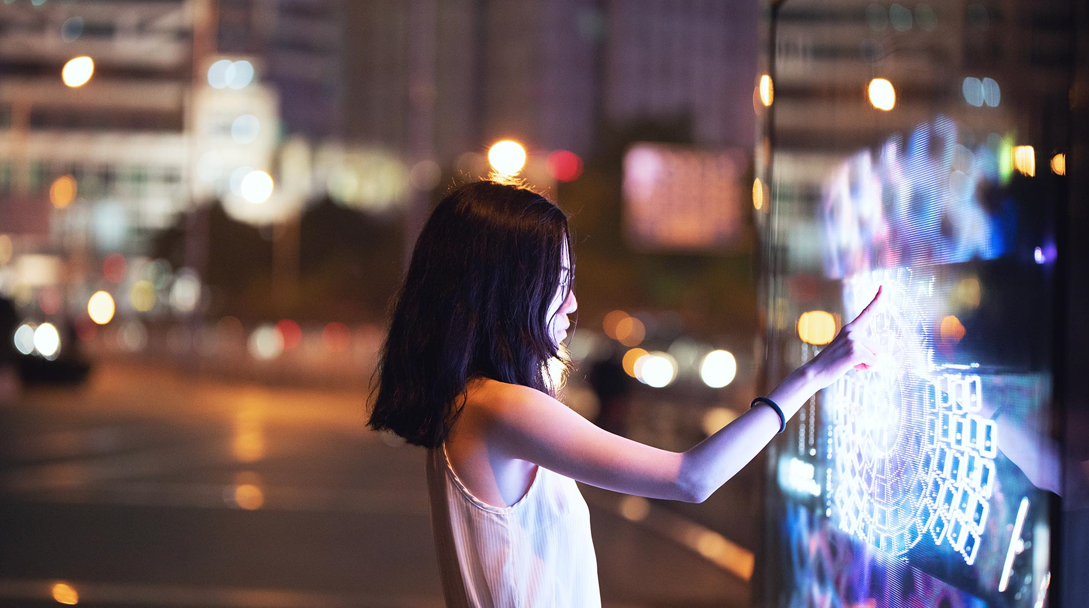 Scotland Continues its Path Toward Net-Zero

According to the Scottish National Party (SNP), Scotland has set ambitious goals to tackle climate change. As stated in the Scottish government’s indicative Nationally Determined Contribution, the country aims to reduce greenhouse gas emissions (GHG) by at least 75% by 2030. Scotland will also be striving to reduce emissions by 90% by 2040 and achieve its net-zero emissions target by 2045.

The start of Zenobē’s battery project will be a significant leap forward for Scotland and its net-zero goals. The company’s 50 MW/100 MWh battery will be the first of many projects it intends to deliver over the next three years. The Wishaw-based facility is expected to allow 640 GWh more renewable generation to travel from north to south over the next 15 years. The project is also set to drastically impact the amount of CO2 within the atmosphere, removing as much as 450,000 tons. 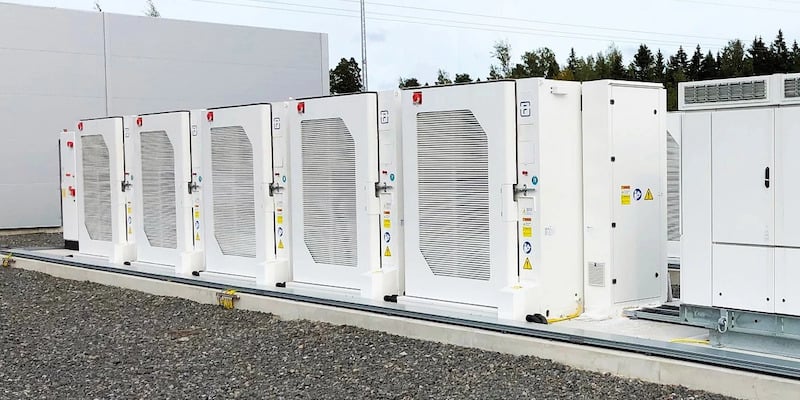 Zenobē’s 50 MW/100 MWh battery will be the largest to be built in Scotland. Image used courtesy of Zenobē

In a recent news release, the Co-founder and Director of Zenobē, James Basden, commented, “This project demonstrates real innovation. Scotland is leading the world in its move to renewable energy, and Zenobē is proud to be providing the critical infrastructure needed for the country’s clean energy transition. Alongside our partners Fluence, Centrica, H&MV, and Santander UK, we’re increasing flexibility of power supply for Glasgow and the wider network and so allowing a greater uptake of renewable energy.”

Basden added, “The battery at Wishaw is the first of a series of major battery flexibility projects by Zenobē and part of the c. £500 million we intend to invest in Scotland in the next five years.”

Partnerships and the Pathfinder Project

Zenobē will be working with Centrica Business Solutions (Centrica) based on a long-term floor contract. Centrica intends to support Zenobē by optimizing the battery and opening access to various revenue streams for the asset. It has also partnered with Fluence Energy Inc (Fluence), serving as the battery energy storage system supplier.

In the same news release, the Managing Director for UK, Ireland & Israel, Fluence, Marek Kubik, said, “The project in Wishaw will use the highly configurable Gridstack product with intelligent edge controls that is designed for the most demanding market applications and grid services. With the 50 MW system being deployed in less than one year, Scotland will be able to benefit from the addition of low-cost, zero-emissions capacity in the near term while it builds towards its 2045 net-zero target.”

A specialist in high voltage engineering, H&MV Engineering, is also working with Zenobē on the battery project as the Principal Designer and Contractor. Santander UK is financing the project.

Zenobē’s battery has begun construction and is expected to go live by the end of 2022. The battery will be the first in the UK to be used as a “flexibility tool” to manage constraints as part of National Grid ESO’s Constraints Management Pathfinder project, which is working to secure power supply for Glasgow and the surrounding region.