Transphorm, a company specializing in high-performance gallium nitride (GaN) semiconductors, is expanding its manufacturing capacity under the ownership of a high-volume wafer fabrication facility in Aizu Wakamatsu, Japan. 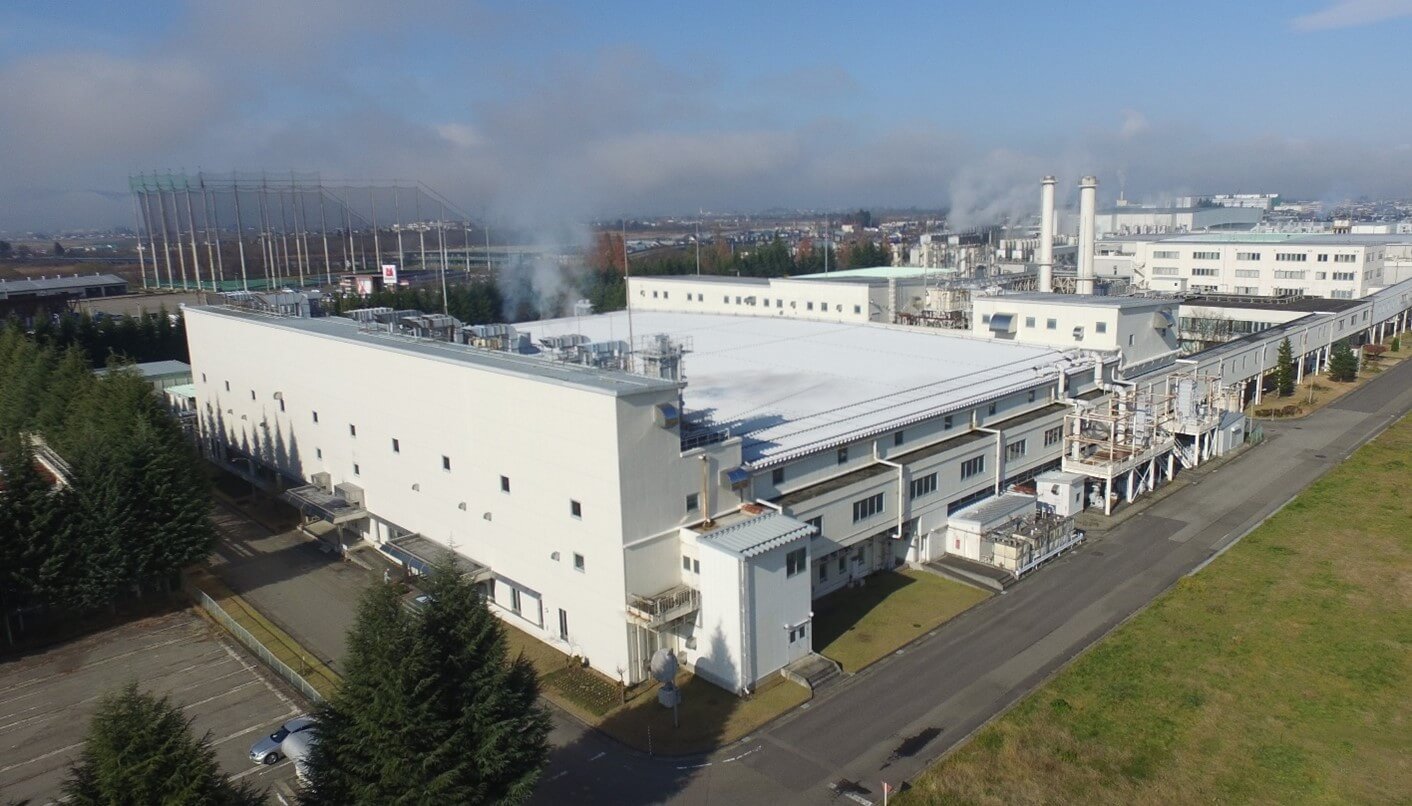 The California-headquartered company originally kicked off mass production at the wafer fab in 2015 as part of a joint venture with Japan-based Fujitsu Semiconductor, which integrated its GaN power device business with Transphorm in 2014. Previously a joint venture with Fujitsu, the facility will now operate under a new joint venture dubbed GaNovation, established in partnership with Palo Alto-based venture capital firm JCP Capital. The investor’s portfolio covers a mix of tech companies, including China-based GaN company Ganext.

According to its 2020 annual report filed with the U.S. Securities and Exchange Commission, Transphorm created GaNovation with JCP Capital for the broad purpose of distributing, developing and supplying GaN products. The report adds that the Singapore-incorporated joint venture was appointed to be Transphorm’s exclusive distributor in the Greater China region, with rights to procure epiwafers, processed wafers and Si-MOSFET wafers, and rebrand and resell the products while customizing and developing new products.

As part of the agreement, Transphorm acquired 100% interest in the AFSW facility through GaNovation, in turn lowering its stake from 49% to 25%. JCP Capital owns 75% of the venture.

In the announcement, JCP Capital Founder and Managing Partner David Cong said the deal would bring significant capital to AFSW over the next several years, while also contributing to the growth of its portfolio base, especially in the market for GaN-based fast chargers and adapters.

Transphorm Co-Founder and President Primit Parikh regarded the move as “the ideal next step in Transphorm’s rapid growth and manufacturing of its highest quality-highest reliability GaN wafers and products, continuing our asset-light vertically integrated model with strong IP dominance and protection.”

In its announcement, Transphorm emphasized that the AFSW facility reported defect densities on high-voltage devices similar to the silicon technologies produced at the same wafer fab. This contributed to the company’s latest generations of GaN products, including its SuperGaN FET line, with higher performance than e-mode GaN products for chargers and adapters in lower-power applications and other GaN and SiC products designed for higher power applications.

According to a January 2021 investor presentation, the high-volume, 6-inch AFSW manufacturing facility carries the capacity to manage tens of millions of GaN parts annually, scalable on-demand. Transphorm’s control of the facility comes at an opportune time as the company is seeing considerable demand in its target markets.

Last month, Transphorm announced it more than doubled its GaN power device shipments for the third consecutive quarter, driven by growing demand in the consumer adapter and high-power markets. Its first-quarter 2022 earnings report reported record revenue totaling $3.2 million, up 33% from the previous quarter. The company says the record sales growth is led by its GaN devices for fast chargers and adapters, along with growing traction for higher power conversion applications, such as gaming, data centers and cryptomining.

Parikh said in the earnings release that Transphorm plans to expand its capacity further in the coming quarters, aiming to “secure and ramp a growing pipeline of design wins.”