Scientists from the Tokyo University of Science, Japan, have come upon a method of making a hard carbon electrode that is more energy-efficient than previous methods. The method employed by the researchers also enhances the carbon electrode with a high sodium storage capacity. The newly developed electrode could be a potential new avenue for next-generation sodium-ion batteries. 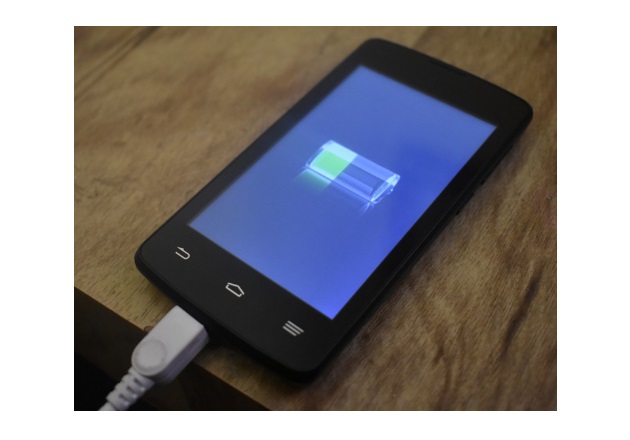 Lithium-ion batteries (LIBs) are among the battery technologies available today that hold the title in terms of performance, whether it be for storage capacity, price, stability, or charging time. Battery materials like lithium and others such as cobalt, nickel, and copper are finite resources that will not be available in the long term once stores become depleted. The demand for technologies based on these materials may soon lead to supply issues worldwide. Additionally, metals like cobalt are toxic to people, animals, and the environment within which they live. Mining of cobalt has been reported to pollute water supplies and cause health problems in the people that mine it. Finding new materials that perform well, reduce environmental harm, and can be sourced easily and economically is something that scientists are working toward.

At the Tokyo University of Science, Professor Shinichi Komaba and his colleagues went to work on developing a hard carbon electrode material that could make sodium-ion batteries with a higher energy density. Hard carbon is a highly porous material that alongside magnesium oxide (MgO) serves as the negative electrode of rechargeable batteries. The MgO provides an inorganic template of nano-sized pores inside hard carbon. 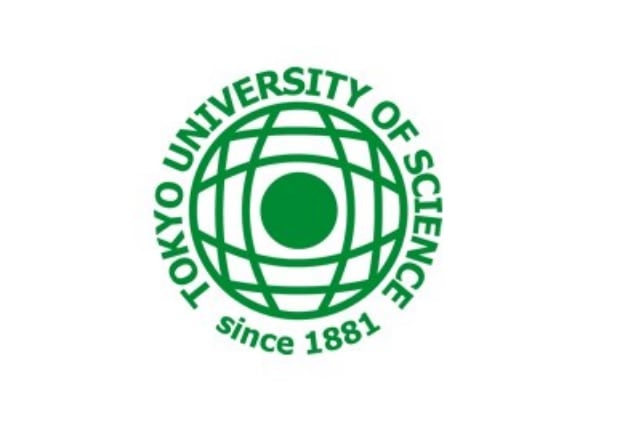 Image courtesy of the Tokyo University of Science.

Through continued experimentation, the Tokyo University team devised the most favorable fabrication conditions and ingredients to create hard carbon. In a recent news release, Professor Komaba provided his comments: “Until now, the capacity of carbon-based negative electrode materials for sodium-ion batteries was mostly around 300 to 350 mAh/g. Though values near 438 mAh/g have been reported, those materials require heat treatment at extremely high temperatures above 1900°C. In contrast, we employed heat treatment at only 1500°C, a relatively low temperature." Komaba and his team were able to make their hard carbon material with a capacity of 478 mAh/g. This is the highest reported for this kind of material. The lower temperature required means lower energy expenditure and reduced cost.

When compared with a standard LIB, a sodium-ion battery with this hard carbon negative electrode has a higher capacity which would lead to a greater energy density when taking account of weight (1600 Wh/kg versus 1430 Wh/kg). This would mean a resulting increase in energy density by +19%. Komaba commented further: "Our study proves that it is possible to realize high-energy sodium-ion batteries, overturning the common belief that lithium-ion batteries have a higher energy density. The hard carbon with extremely high capacity that we developed has opened a door towards the design of new sodium-storing materials."