Willis has over three decades of experience in engineering and R&D since the mid-1980s after earning a Master of Science degree in physics from the Moscow Institute of Physics and Technology, according to his LinkedIn page. In 2009, Willis founded SiC inverter startup HiQ Solar, where he served as CTO until October 2019. 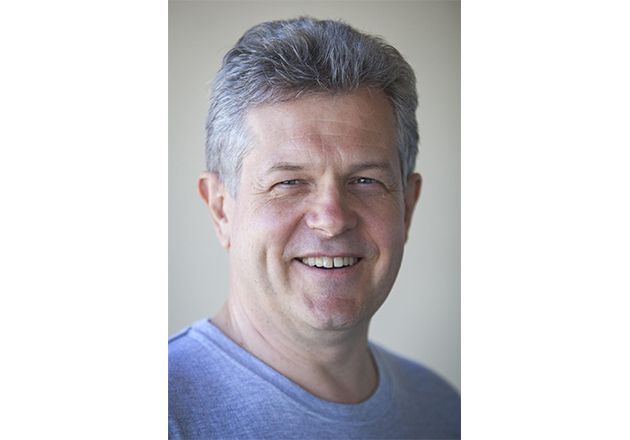 Aside from electric vehicles, Pre-Switch’s soft-switching technology can be used with a range of additional in-demand applications, including solar inverters, wind turbines, uninterruptible power supply, storage and motor drives.

In a press statement, Pre-Switch stated that in his new role, Willis will “provide the expertise necessary to take the company’s EV products through the commercialization phase from prototypes to volume sales.”

The announcement also stated that Pre-Switch is adding to its hardware and software engineering teams. The company’s previous VP of engineering, Derek Kroes, will remain a member of the advisory board.