NXP Semiconductors is officially under new leadership, as longtime company executive Kurt Sievers steps into his role as president and chief executive officer of the American-Dutch power electronics giant.

Kurt Sievers was initially tapped for the leadership position in March. A unanimous vote by the board of directors confirmed his succession of Richard Clemmer, NXP’s CEO since 2009. Sievers was officially elected in an annual shareholder meeting in late-May.

Preceding his new role, Sievers has held a longtime leadership function within the company. After joining NXP in 1995, his career progressed through positions in sales and marketing, product development, and strategy, and management. As part of NXP’s executive management team since 2009, he led the shift of NXP’s strategy and business development in the automotive market, as the company’s executive vice president for automotive. 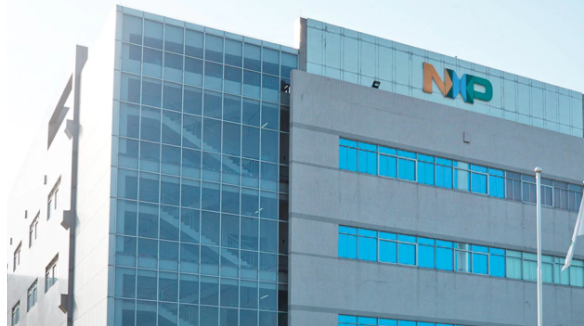 A March press release stated that Sievers was influential in the 2015 merger of NXP and Freescale Semiconductors, which was crucial for the company’s now-dominant automotive market segment. With combined revenue of over $10 billion, the Freescale acquisition boosted the company’s value to $40 billion.

In 2020, NXP’s position in the semiconductor market isn’t immune to the volatile market conditions emerging from the coronavirus pandemic.

With lockdowns and social distancing measures miring global supply chains in the first half of 2020, NXP’s target market naturally took a big hit — especially in the automotive sector, which is NXP’s primary end-market. According to NXP's Q1 2020 investor presentation, the automotive segment accounted for 47% of the company’s revenue in 2019, followed by communication infrastructure and related products at 215, industrial and IoT applications at 18% and mobile devices at 13%. The company’s Q1 2020 automotive revenue hovered $994 million, a drop of 4% since the first quarter of last year.

In an earnings call on April 28, Sievers explained, “Many of the ultimate end-customers of our products like the automotive OEMs in Europe and North America are still partially closed, but just coming gradually back to work.”

NXP is also known for its power management products.

Despite the uncertain times, NXP’s board appears assured in Sievers. NXP Board Chairman Peter Bonfield stated in a May 27 news release that the board is confident in Sievers’ ability to lead NXP through the unpredictable environment.

“His expertise across business segments, passion for innovation and connections with NXP investors, customers, and employees around the world make Kurt the right leader to continue and build on the company’s successful strategy for years to come," Bonfield added.