Lexus has greatly improved the lifetime and performance of Electric Vehicles due to the design of the Battery Management System. The company has revolutionized battery system technology, without even touching the battery itself.

We consistently see news about how long it might take for electric vehicles to really take over the roads. But with Lexus’ new EV, the UX300E, that time might come earlier than previously thought. 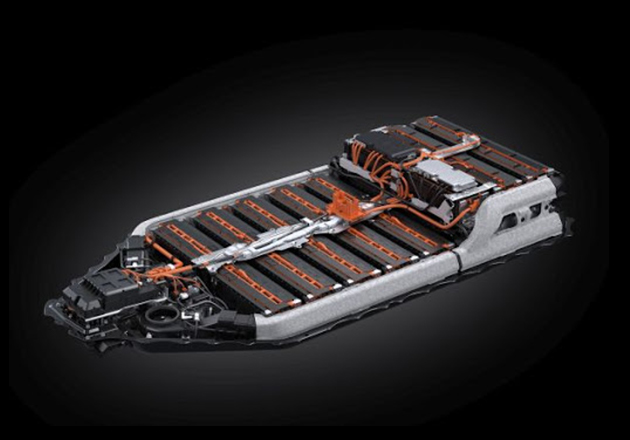 Lexus has announced a warranty of 10 years and 600,000 miles for the UX300E with its original battery pack, according to a press release. This is very exciting news for Europe and Asia. This car will probably not be making its way to the United States, but Toyota, the parent company of Lexus, has detailed its plans to launch six new EV models between now and 2025. With that in mind, this technology could make its way to the US in the near future.

Looking into the improvements made for Lexus’s battery system show one thing, it’s not the battery itself being enhanced, but how the vehicle cares for it that gives this car the ability to extend the lifespan of its battery by so much.

Three main design considerations are what give Lexus’s new 54.3kWh lithium-ion battery its ability to last so long: an active air cooling system, heating elements for each module, and rubber sealing for water and dust.

First, the active air cooling system is an improvement over both conventional types seen in previous automobiles, being water cooling and passive air cooling. A system for air cooling is much lighter than one that uses water cooling as one might expect, as well as safer. This system is also used in conjunction with the cabin air conditioning, making the whole system more efficient, according to the official release from Lexus.

A water cooling system, in this instance, is better for higher stress on the battery, especially in terms of DC charging in the 100 kWh range. However,  Lexus has its battery rated for 50 kWh charging, making the air cooling system work for their required specification. Also, the air system does not work only to cool the battery pack, but can also be used to just keep the pack’s temperature stable in general.

Lastly is the rubber seals, which will protect the pack from any water damage or contamination from any other particulates.

Overall, the Lexus UX300E is praised for its capability to keep the battery pack alive as long as possible, with only a 70% degradation in the driving range per charge at the end of the warranty.

The Future of EV Technology

The Lexus UX300E shows promise to push EV battery technology into the future. It is exceptionally interesting because it has increased the capabilities of its power management system without a monumental change in the battery itself, only how it is controlled, and managed throughout the lifetime of the car.

As we continue to make EVs and their battery technologies a bigger part of the future, factors such as affordability and market, and consumer demands. And one of the most important factors will be battery management systems that optimize the performance and lifetime of batteries such as the one used in the Lexus UX300E.