Honeywell will supply the energy storage system to Hecate Energy, whose 50-megawatt solar farm in northern New Mexico is slated to open this fall.

Honeywell will supply its ESS to the project’s developer and operator, Hecate Energy. The Chicago-based firm has more than 50 active power generation projects across the U.S., with many concentrated in the southwest and coastal regions.

As part of the agreement with Hecate, Honeywell will deliver a 20 MW ESS paired with its Experion Energy Control System, which enables independent power producers, as well as utilities, to anticipate and manage energy demand and generation. Per Honeywell, the platform integrates asset monitoring, distributed energy resource management, supervisory control, and analytics functionality, allowing Hecate to forecast and optimize energy costs at the site.

“We chose Honeywell for this landmark project because of their depth of knowledge and decades of expertise,” said Hecate Project Manager Alex Pugh. “Honeywell will work closely with us to deliver carbon-free energy to the people of New Mexico.” 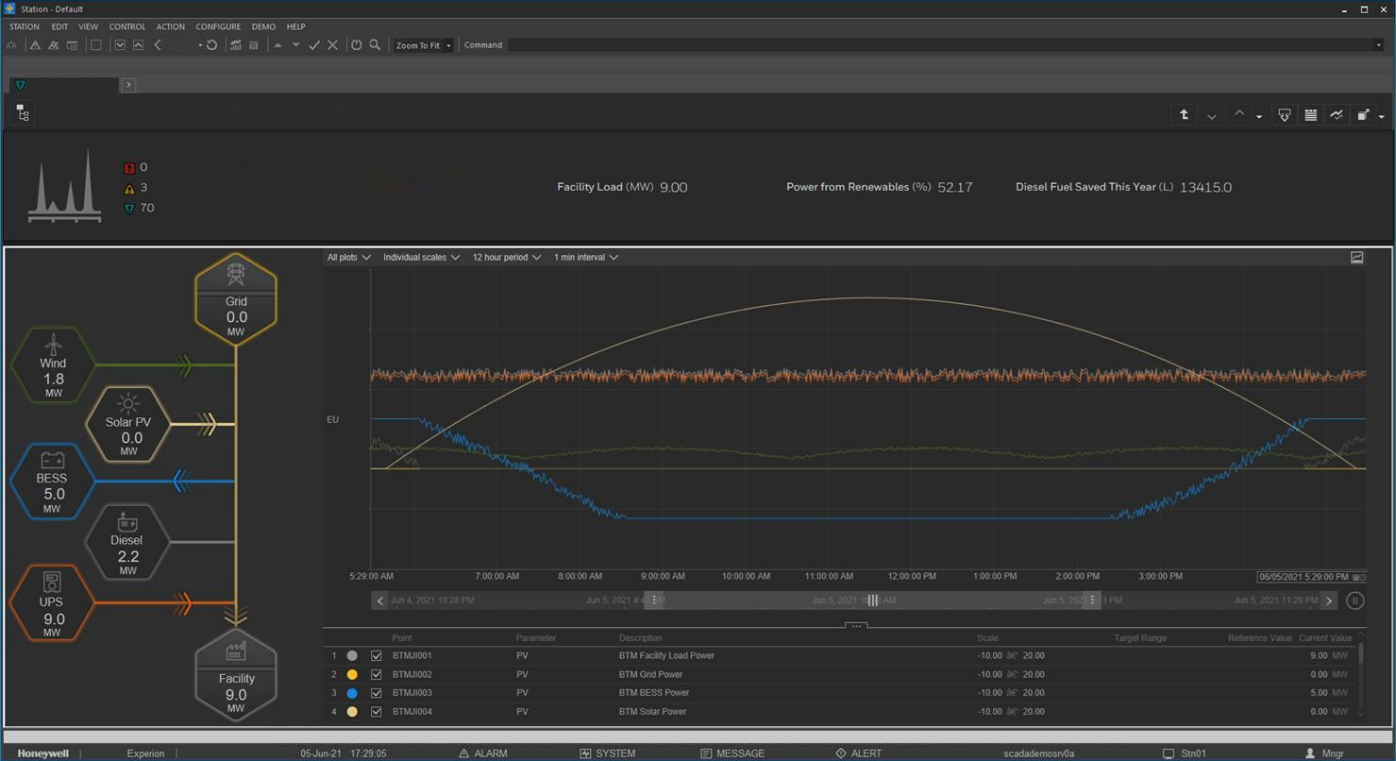 It recently developed a flow battery technology system capable of storing energy in the absence of solar and wind, or during power outages and situations when power grids have exceeded capacity. Last October, Honeywell announced the system would be tested this year at Duke Energy’s facility in Mount Holly, North Carolina. If successful, Honeywell plans to deploy a utility-scale pilot project totaling 60 megawatt hours (MWh) in 2023.

Working Together to Build Green Economies

The Jicarilla Apache Nation solar farm broke ground in October 2020 and is slated to become the U.S.’s third largest solar plant on tribal land. The Associated Press reported that Hecate’s solar field and battery storage facility would help replace some of the capacity lost at a nearby coal power plant, which was set to go offline in 2022. Long a robust exporter of oil and gas, the Jicarilla Apache Nation has started to look elsewhere to diversify and bolster its economy, as well as to further New Mexico's emissions targets.

"To be a leader and lead the way for other tribes to see that this is possible and this is a way to bring revenue into your tribes is great," said Jicarilla Apache Nation Legislative Councilman Romaine Wood, in an interview with local Albuquerque outlet The Paper. "But to have it as renewable energy is huge.”

In a press release last year, the City of Albuquerque stated that the project would enable the city to reduce CO2 emissions by over 700,000 metric tons throughout its lifetime. 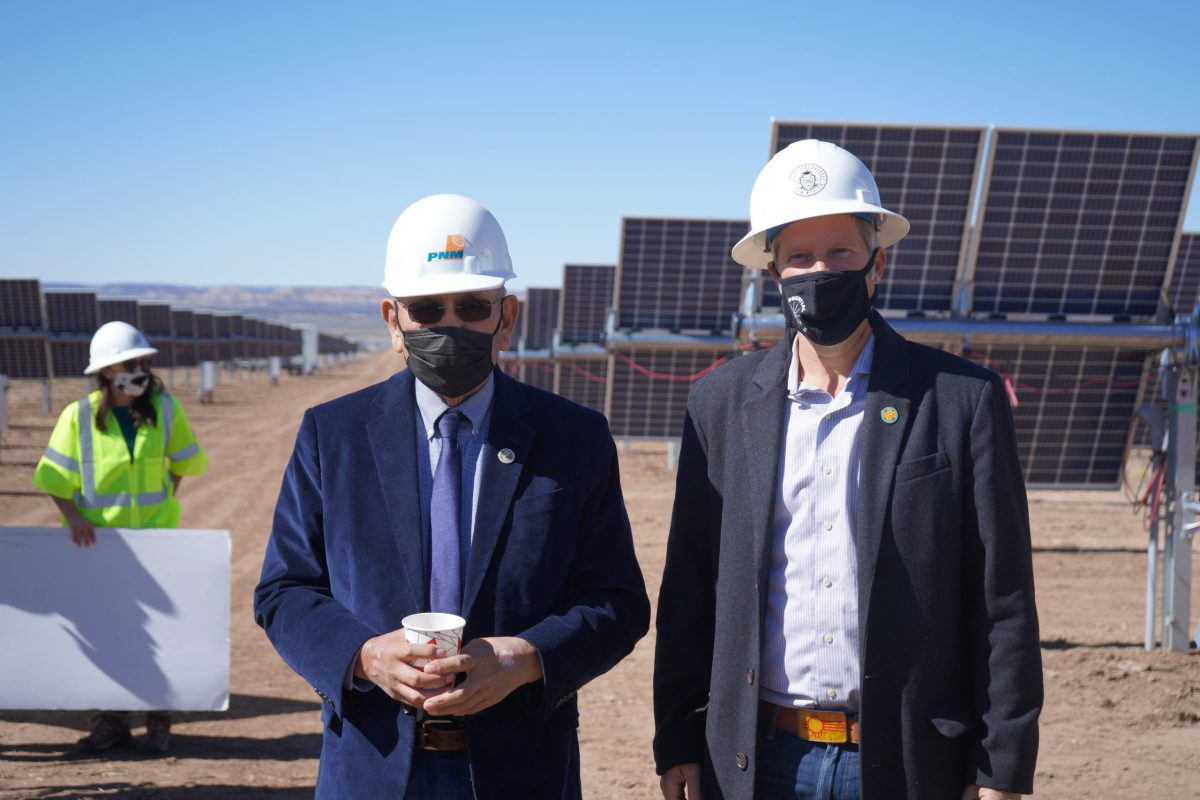 The Public Service Company of New Mexico (PNM), the state’s largest electricity provider serving over 530,000 residents and businesses, will distribute electricity from the solar farm through its Solar Direct program. PNM will purchase the 50 MW generated by the site and distribute it evenly to individual subscribers and larger customers like universities or businesses, according to the National Resources Defense Council.

The project will also help further New Mexico’s broader decarbonization goals. The state passed its Energy Transition Act in 2019, establishing statewide renewable energy standards and setting a track for moving away from coal. The act aims to achieve 50% renewable energy across investor-owned utilities and rural electric cooperatives by 2030, and up to 80% by 2040.

New Mexico is particularly fit to serve as a use case for solar power generation, enjoying an average of 278 sunny days per year compared to the national average of 205 days. According to estimates from the Solar Energy Industries Association, more than 37,000 solar installations are spread across the state as of the fourth quarter of 2021. About 6.5% of its electricity comes from solar, and 1,270 MWs of solar installations currently power 327,328 homes statewide.