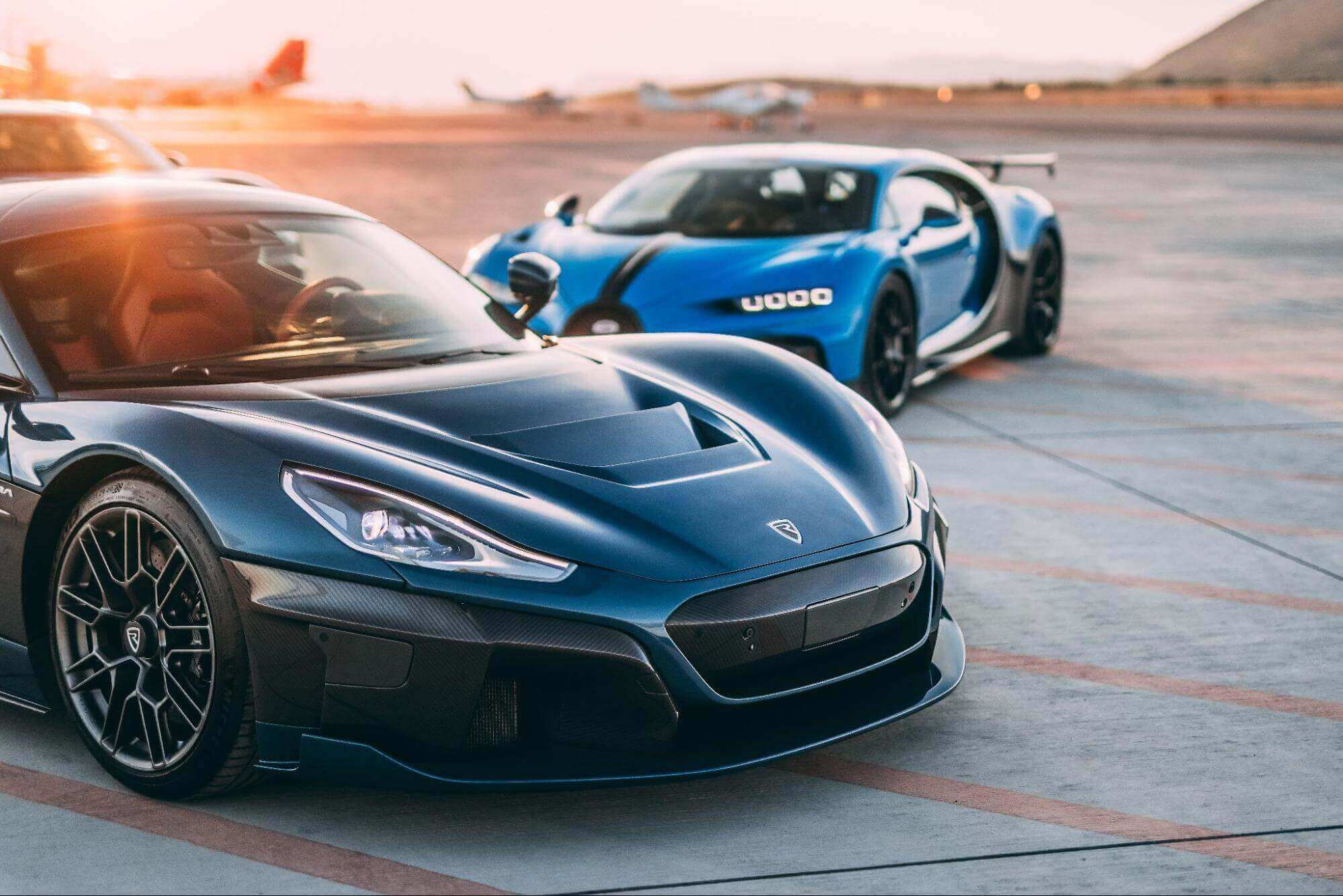 The spinout, dubbed Bugatti Rimac, was unveiled in a live-streamed event. Executives say the new venture will combine both companies’ expertise to create high-performance electric supercars. Rimac’s existing EV battery and components business will be restructured into a new entity.

The announcement marks a key reshuffle for Volkswagen, which built its sport and luxury car business on the marquee Porsche, Bentley, and Bugatti brands. In 2020, Bugatti released its much-anticipated $5.8 million DIVO hypercar, limited to only 40 vehicles, along with its $3.6 million Chiron Pur Sport model. With high prices narrowing its target market, Bugatti has long struggled to turn a profit, delivering only 77 units worldwide last year (down from 82 in 2019). Comparatively, Volkswagen subsidiaries Porsche and Bentley delivered 272,162 and 11,206 units, respectively.

Under the terms of the deal, Porsche will retain its 24% share in the company, with Hyundai Motor Group claiming a 12% share, Rimac Automobili Founder Mate Rimac retaining his 37% share, and other investors holding 27% ownership. Rimac Group, the parent entity, will hold a 55% majority stake.

At the same time, Rimac Group will own 100% of the newly-formed Rimac Technology, which will continue the company’s established business of producing battery systems, drivetrains and other EV components.

The spinout’s headquarters will be located at Rimac’s new 200 million euro ($237 million USD) campus in Croatia, which is slated to open in 2023. There, a team of 2,500 employees will develop hypercar products for Bugatti Rimac. But for now, both brands will operate independently in Croatia and France.

The announcement comes as Rimac Automobili launched its all-electric Nevera hypercar in June. The product has been in development for over three years, with the first concept being revealed at the International Geneva Motor Show in 2018. The 1,914-horsepower car, which costs 2 million euros (or about $2.4 million USD), can reach 60 mph in 1.85 seconds with a maximum speed of 258 mph. 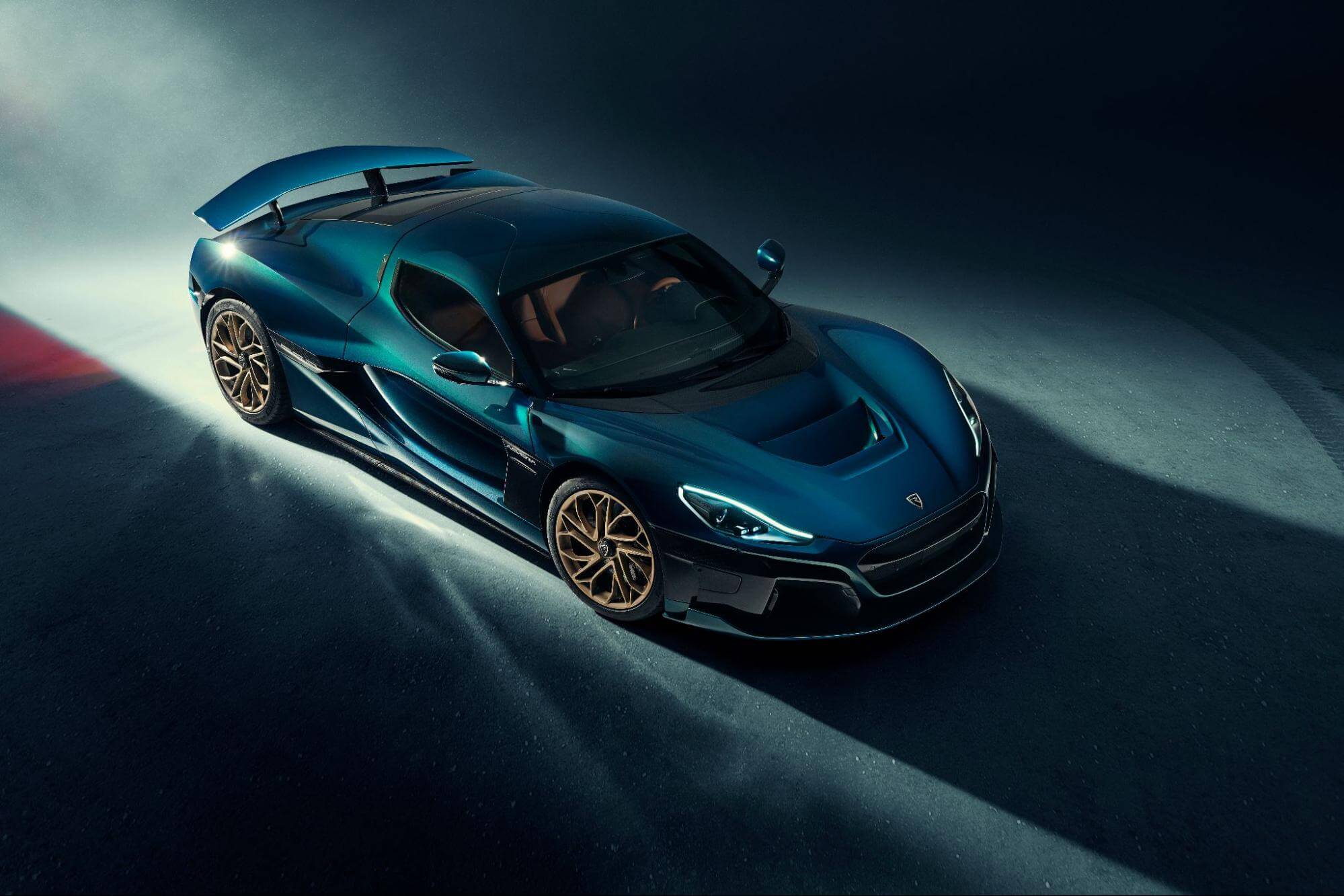 In the announcement, Rimac said the Nevera helped the company prove it can develop and manufacture hypercars with superior speeds and quality.

The spinout could open significant opportunities for Porsche, which bought the first shares in Rimac three years ago. Porsche Executive Board Chairman Oliver Blume said the new venture combines “Bugatti’s strong expertise in the hypercar business with Rimac’s tremendous innovative strength in the highly promising field of electromobility.”

“Bugatti is contributing a tradition-rich brand, iconic products, a loyal customer base, and a global dealer network to the joint venture,” Blume added. “In addition to technology, Rimac is contributing new development and organizational approaches.”