A&I Power announces the release of its sustainable, energy-efficient generator that has the potential to change electricity generation for a variety of industries.

A&I Power is a pioneering company in the field of power generation. The company has developed a new way of efficiently generating electricity by removing the moving parts, which includes the complete turbine unit. From this, A&I has been able to create a generator with lower capital expenses (CAPEX) and operating expenses (OPEX). Recently, the company announced the launch of its patented self-contained generator.

Today there are a variety of solutions for generating renewable energy, but they are not completely efficient and still generate greenhouse gas emissions from how materials are sourced to make them and during construction. A&I’s new generator solution is hoped to provide greater efficiency concerning electrical production and greater environmental sustainability.

A&I’s generator requires low maintenance, produces a high yield, and incorporates high product safety. The technology has also been designed to have zero investment in mechanical rotating equipment, emits no gas emissions, and is not dependant on fossil fuels. The construction of the generator favors further environmental and climate protection as the material required for the build has been reduced by 80% and manufacturing time reduced by 70%. This also works to further reduce manufacturing costs and enhance development in other technology areas. Concerning portability, the generator requires no engine or additional fuel. 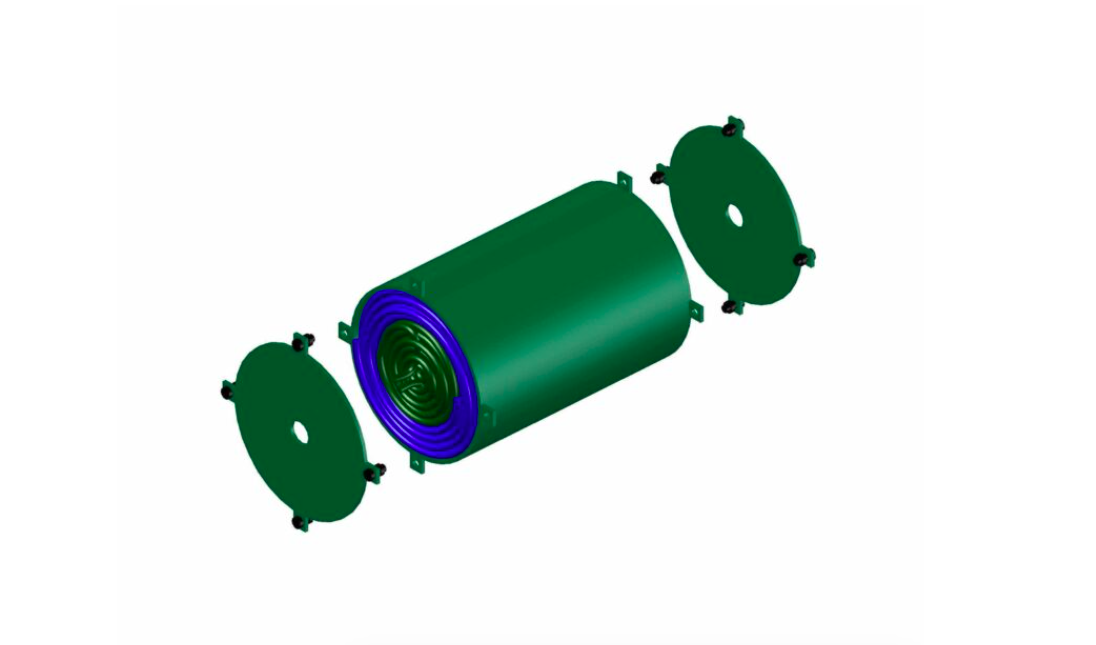 "The time has come to reimagine the way in which we create energy," said Alexis Herrera, Chief Executive Officer & Co-Founder in a recent press release. "At A&I Power, we have envisioned a new way of thinking about power generation that is highly efficient and positions energy output in a way that centers the focus on the wellbeing of the climate while simultaneously lowering expenditures on the technology involved,” added Herrera.

The generator is described as having a static core that is wrapped in an electrical wire. This is meant to provide oscillations that, when transferred to the stators, will produce electricity. An initial power source is required to start the generator, but it can extract a portion of output electricity in a feedback loop that continuously provides input. After the feedback loop in in place, the power source can be removed. This enables the generator to be more efficient and portable.

With no requirement for a continuous input of external energy input, the generator is highly scalable for adoption by a range of industries. These include medical, telecommunications, and agriculture.

The market for vertical farming is expanding, but challenges stand in the way such as inadequate power to run facilities. A&I’s technology can help to save on facility installation costs, eliminate the uncertainty of power generation by erratic renewable energy such as wind and solar, and is able to generate power 24/7.

Remote towers and broadcasting facilities for telecommunications require power onsite. A&I’s generator requires no fuel and requires less maintenance than typical power generators. This lowers OPEX and reduces logistical issues in maintaining the proper operation of telecommunications sites. Life-saving medical machines could also benefit from A&I’s generator as it provides a reliable energy supply that is more resilient to natural disasters, war, or other external factors that could disrupt supply.