Aside from solar photovoltaic (PV) cells, solar panels, what other components are necessary to create a robust, renewable system? Well, solar inverters and charge controllers are the unsung heroes in the solar power world. 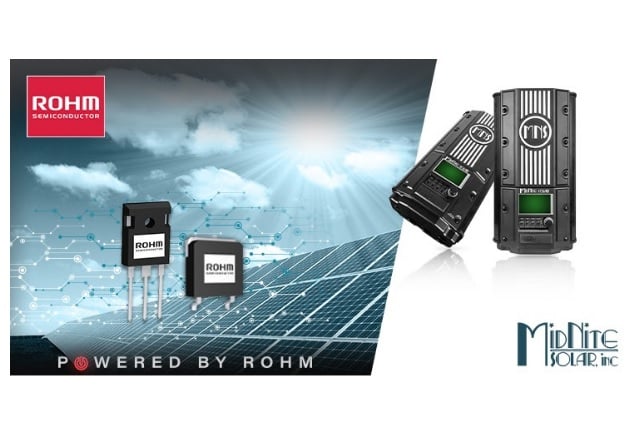 Solar inverters convert a variable DC output of a PV solar panel into a utility AC input that can be fed into a commercial grid. By having a charge controller, the system is now able to monitor the temperature and energy levels of the PV-based battery source. This prevents overheating and expands the battery’s lifespan.

ROHM Semiconductors has been known for compact, cost-effective solutions for high-speed switching, LiDAR modules, and SiC-based trench MOSFETs. What has allowed ROHM to become an important part of solar energy systems are the SiC transistors.

ROHM’s SCT series will be easily integrated into MidNite’s solar solutions. These devices will allow for the new solar energy products to experience fast-switching capabilities along with low power loss thanks to the SiC transistors having a Resistance-on, RDS(on), of 60mΩ and 30mΩ, which will be Ideal for solar inverters. 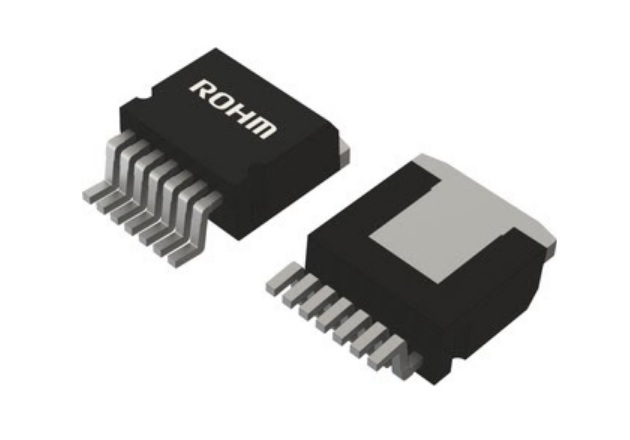 SiC-based transistors offer many advantages over silicon materials since they allow for 10x the breakdown electric field strength, 3x the bandgap, and 3x the thermal conductivity.

The Technical Marketing Manager at ROHM Semiconductor, Ming Su, Ph.D. stated, “SiC power devices offer vastly improved energy efficiency over the silicon parts they replace, and the cost premium has come down significantly, enabling a wider range of applications to benefit from these devices for better system performance and value.”

MidNite Solar originally would manufacture cost-effective AC and DC disconnect boxes for the alternative energy industry. By 2013, MidNite Solar expanded its market by producing a wide range of alternative energy products such as solar inverters, charging controllers, and fully-functional modular systems that could be implemented in any renewable energy system.

MidNite Solar created a series of Maximum Power Point Tracking (MPPT) charge controllers that stand-alone in the market as they are designed to work with Solar, Wind, and Micro Hydro Electric systems. There are four new products that will be incorporating ROHM’s SiC-based technology, MidNite’s Hawke’s Bay, the Barcelona, MNB17, and the Rosie inverter.

Hawke’s Bay MPPT is an 80A, solar charge controller that functions off a single 100-600V DC input. This is used as a charge regulator that overlooks the solar battery cells and ensures they do not overcharge. Both voltage and the current flowing through any solar panel will be monitored by the controller without any interruption.

The Barcelona, 150A MPPT charge controller offers a dual input with separate tracking. This is similar to Hawke’s Bay model but provides up to three auxiliary inputs and outputs. 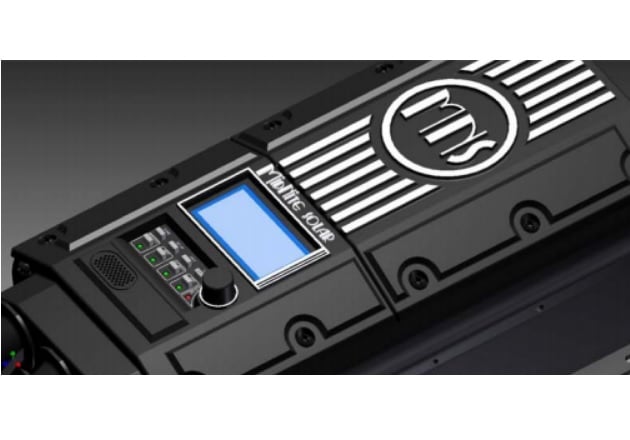 The Rosie inverter/charger is a 120/240V, 2800W solution that was designed for traveling marine, RV, and mobile-style applications. Rosie is equipped with two auxiliary I/Os and is able to work via Bluetooth connection.

MidNite’s MNB17-5F and MNB17-3F are the mainframes for modular solar systems. An advanced battery-based inverter/charger system that can be easily field installed into any existing system. Two 600V, 100A breaker PV inputs, and two 80A, 120/240V inputs are more equipped for battery protection. Since MidNite Solar has a history of developing

It appears SiC MOSFETs are the key to solving solar energy challenges that MidNite Solar had faced up until this partnership began. Gudgel added, “We were looking at an IGBT pair in combination with another diode, but silicon carbide is such a good solution, and ROHM’s devices did not require any significant design changes, so it was an obvious choice.”