JOLT Energy, a Munich-based startup company founded in 2017, presents their MerlinOne mobile charging station that is not only ten times faster than that of traditional AC chargers, but also can be implemented into our current infrastructure.

Electric Vehicles (EVs) are going to change everything in the transportation sector. Along with this, it poses a major challenge to the current electrical infrastructure of the entire world. Incorporating high power charging in places such as cities is a monumental effort. To overcome this challenge, JOLT Energy, a startup company initially formed by a team of automotive, power engineering, IT and financial managers, released their MerlinOne power pack. 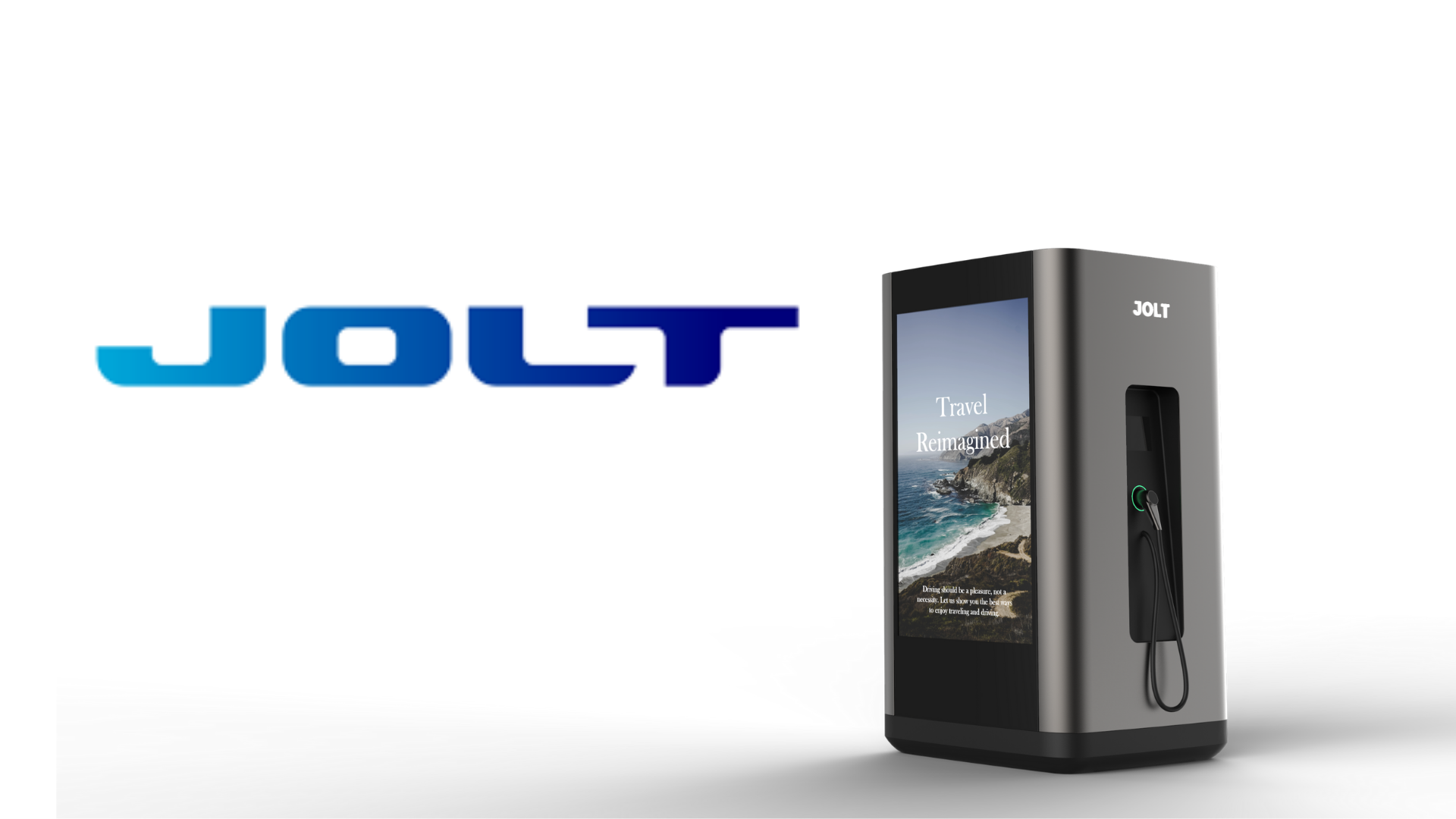 According to JOLT’s press release, packing in at 230 x 120 x 110 cm the MerlinOne station, which JOLT developed in conjunction with ADS-TEC, can enable drivers to top-up their average weekly driving distance (200km) in only 10-15 minutes of charging at 160 kW. Beyond its charging capability, it is exceptionally flexible, as it can deliver charge in three different ways.

First off is the device’s Island Mode. This mode is the first of its kind, as it can be placed where needed without the concern of the quality of the electrical infrastructure it is being connected to. In fact, grid connection is not necessary at all for the MerlinOne as its integrated 200 kWh battery can provide the power, and when the battery is almost empty, the entire charging station can be exchanged with a fully charged one. JOLT teamed with a Swedish company called HIAB called the MerlinTruck, which has an automated crane and carrying system to swap out the stations, and is capable of doing so in under five minutes. This capability to power the station on its own allows the unit to be placed in places such as supermarkets, grocery stores,

The final mode involving a connection to a medium voltage grid allows for the MerlinOne to operate at full-power charging continuously, and can simultaneously provide charger-to-grid (C2G) services, which can offset the demand added to the current infrastructure by the charger, as it will supply power back to the grid when capable.

JOLT is funding this endeavor through a fixed interest bond lasting four to six years via a crowdfunding campaign. With the money from this campaign, JOLT plans to install 500 MerlinOne stations in 50 different cities in only 500 days. The company is very excited to have the public take part in this Green Tech endeavor, and one that can truly allow the world to incorporate the infrastructure for EVs with minimal overhaul of the current systems in place.