Massachusetts Institute of Technology (MIT) engineers are paving the road toward a new rechargeable lithium-ion battery that is more lightweight, compact, and safe. 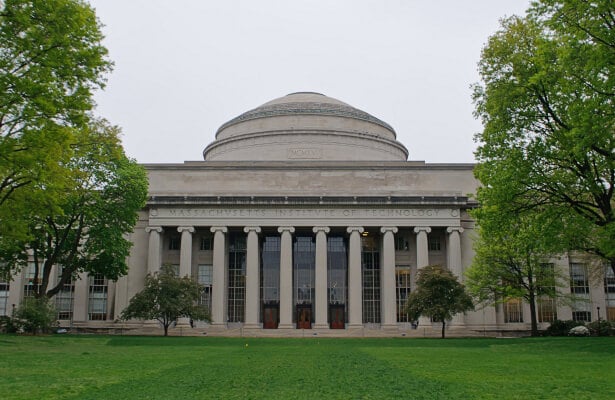 However, such solid electrolyte design suffers from dendrite formation. There hasn't been much progress on what causes dendrites to grow and how to prevent them.

Researchers at the Massachusetts Institute of Technology (MIT) seem to have found the answer to the unresolved question of what causes dendrite formation. Moreover, they suggest ways to prevent dendrites from crossing the electrolyte, paving the road for practical, lightweight solid-state batteries.

Dendrite Formation Can Cause Short Circuits

During charging, the lithium metal electrochemically grows irregularly on negative electrodes to form spiky microstructures called dendrites. Dendrite formation is aided by the mass transport of cations surrounded by solvent molecules. The solvated cations shed the solvent molecules and reduce to absorb atoms that diffuse on the surface and get incorporated by metal lattice. 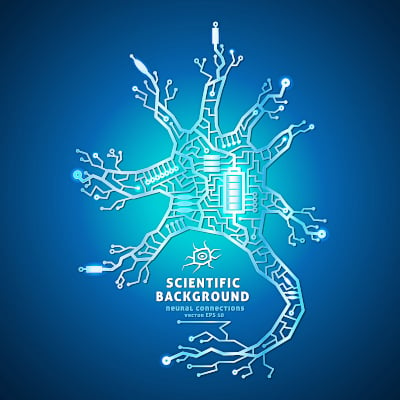 Dendrites can cause short circuits and lead to catastrophic failures in the long term. They can build on lithium surfaces and penetrate through solid electrolytes, shorting the cell. Other effects of dendrite formation can affect battery performance. The dendrites react with the electrolyte and decompose it, triggering the loss of active lithium inside the battery and causing capacity loss.

In their paper published in the journal Joule, the researchers report that soft lithium metal can penetrate solid electrolyte material during the charging and discharging of a battery as lithium ions move between the two electrodes. This movement causes the volume of electrodes to change, stressing the solid electrolyte.

The electrolyte has to remain completely in contact with both electrodes, and even microscopic flaws can create pressure that causes cracking. These cracks allow dendrites to form.

The team shows manipulation of dendrite growth by applying and releasing pressure, causing the dendrites to propagate (zig and zag) in alignment with the direction of force and parallel to two electrodes. Researchers say there are other ways to exert the needed stress, including thermal expansion. The electrolyte can include two layers of materials with different amounts of thermal expansion, creating an inherent bending of the material.

Another way could be doping the material with embedded atoms for a permanently stressed state. The researchers found that the amount of pressure needed is not extreme. Their experiments showed that a pressure of 150 to 200 megapascals was sufficient to stop the dendrites from crossing the electrolyte. 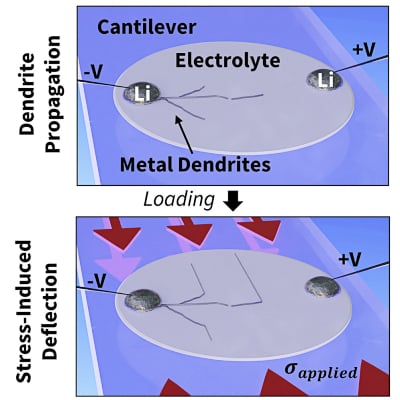 Researchers believe their study could make it practical to produce batteries using solid electrolyte and metallic lithium electrodes. Now they plan to apply these basic principles to a prototype battery and find the manufacturing processes needed to produce such solid-state batteries in quantity.