Migrating to an SF6-Free Future

Migrating to an SF6-Free Future

Here, EE Power talks to Morten Wierod, President of ABB’s Electrification Business, about how important it is to phase out switchgear that uses SF6 and why organizations involved in power generation must begin their migration to more sustainable alternatives now.

An energy transition is necessary if the world is to prevent irreversible climate change. But even electricity generated from renewable sources has a carbon footprint, partly due to the potent greenhouse gas SF6 widely used as an electrical insulator in medium voltage (MV) switchgear. 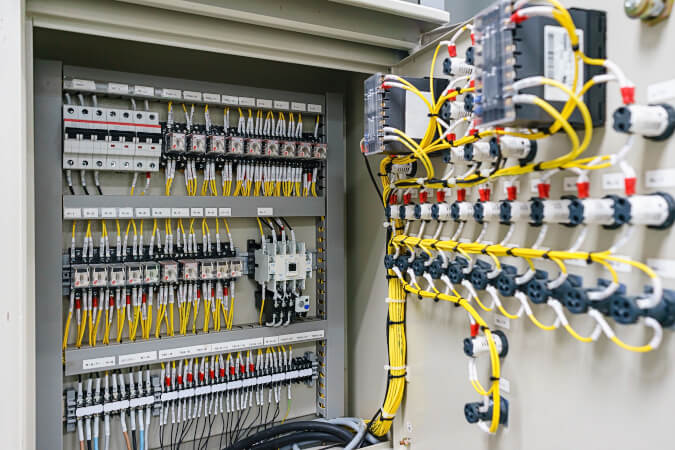 EE Power: It’s become clear that the world needs to accelerate the shift to electrification to meet increasing power demands without inflicting further harm on the environment. Where is this demand coming from?

Wierod: As the world’s population grows, so does digital connectivity, increasing reliance on the internet for personal and business use, and increasing smartphone adoption in emerging economies. Added to this, the digital transformation results in huge amounts of data generated, leading to the growing demand for data centers and communications infrastructure. Increasing industrialization and urbanization, plus the shift to electric vehicles, will further fuel this data-dominated and electrified landscape.

Handling the generated data is only possible with more electricity generation and distribution. The trend toward integrating renewable energy into the grid means even more infrastructure is needed for MV connections.

EE Power: The perception is that renewable electricity can meet power demands and contribute to decarbonization targets, but is it that simple?

Wierod: Transitioning from fossil fuels towards renewable energy sources presents new challenges – some more obvious than others. Electricity, even that which is generated from renewable sources, has some sort of carbon footprint in the infrastructure required to transfer it from its raw energy form into a state where it can be relayed by the grid to be used by industry and the public alike. 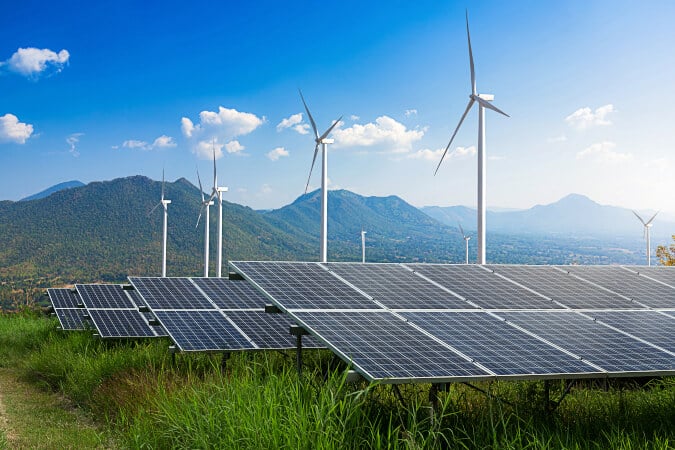 Transmission lines, substations, and other forms of infrastructure do not simply appear. The manufacture of solar panels and wind turbines has a carbon footprint in itself. In essence, decarbonizing the grid is more complex than simply bringing more renewables online.

EE Power: One aspect of electrification’s carbon footprint that is often overlooked is related to the switchgear that provides centralized control and protection of power equipment. Tell me about the environmental impact of SF6, which is widely used for insulation and current interruption in MV switchgear.

Wierod: For decades, MV switchgear equipment has used sulfur hexafluoride, commonly known as SF6, as an electrical insulator and arc suppressant, a purpose for which it has proven highly effective for over 100 years.

However, although it is colorless, odorless, extremely stable, non-flammable, and non-toxic to humans, SF6 is one of the most harmful and potent greenhouse gases in existence. It has a Global Warming Potential (GWP) 25,200 times that of carbon dioxide and an atmospheric lifetime of up to 3,200 years.

EE Power: Clearly, an alternative is needed. At what stage is the power sector in the process of phasing out this harmful greenhouse gas?

Wierod:  The EU has recognized that SF6 needs to be phased out for some time and began legislating to control F-gas emissions in 2006. In the most recent development, it outlined plans to prohibit its use in new MV electrical equipment up to 24 kV by 2026 and up to 52 kV by 2030.  The proposals acknowledge that migrating complete product portfolios to existing SF6-free technologies will be challenging. It should also be pointed out that controlling SF6 emissions is not the same as banning their use, although the direction of travel makes this almost inevitable in the coming years. 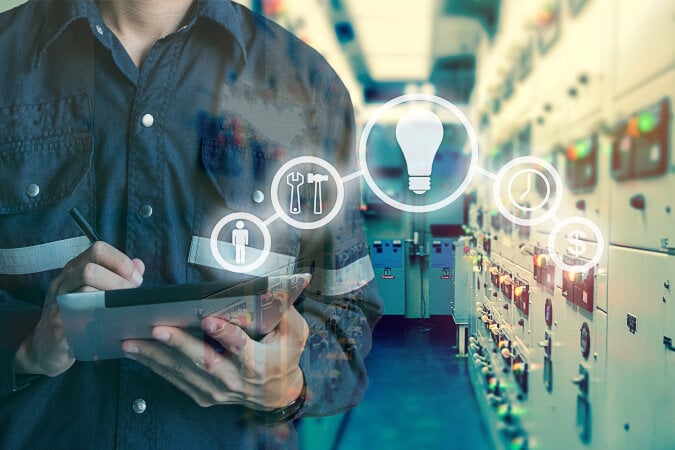 EE Power: Tell me a bit more about why organizations should think about starting their migration to switchgear that does not contain SF6 as soon as possible.

Wierod:  Starting now will allow organizations enough time to pilot different SF6-free switchgear, evaluate its performance, and assess its cost so they are well-acquainted with the options available rather than having to rush purchase decisions at the last minute. They can also build relationships with reputable manufacturers offering consultative expertise throughout the migration. In addition, starting this process well in advance will give operators enough time to build mitigations into pipeline projects that may have to be re-specified at short notice in the event of a change to the legislation.

To help the power generation industry gear up for the coming changes, ABB has created a comprehensive new whitepaper – “Migrating to a more certain future” - to help make the shift to SF6-free switchgear as seamless as possible.

EE Power: What alternatives are currently available to SF6 switchgear?

Wierod:  In 2015, ABB introduced its ecoGIS switchgear portfolio to provide a robust and reliable alternative to SF6. A notable part of this portfolio is ABB’s pioneering AirPlusTM technology, an SF6-free gas insulation mixture used in MV switchgear above 12 kV. AirPlus reduces GWP by almost 100 percent while keeping all the known and valued benefits of SF6. Over 9000 ecoGIS units are in operation worldwide, covering a range of applications up to 40.5 kV. ABB’s SF6-free installations with Enel, UK Power Networks, and Northern Powergrids, for example, further demonstrate that an SF6-free future is a reality without compromising on the performance and reliability of networks.