With the biggest Christmas shopping day, Black Friday, now upon us and many more right around the corner, here are some electronics-related gift ideas that range from practical and affordable to absurd.

Retailers across the country are gearing up for yet another Black Friday—the biggest retail sales day of the year in the United States. In 2021, shoppers spent $8.9 billion and, in combination with the online sales day Cyber Monday, the weekend after Thanksgiving can make or break a retailer’s year.

Whether finding the right holiday gift for friends or loved ones or indulging in a bit of self-gratification, knowing what you want is a big help when shopping in person or online.  Among consumers’ favorite things to buy are electronics and electronic devices, so we thought we would give you some gift ideas to get your Black Friday and Cyber Monday off the ground. 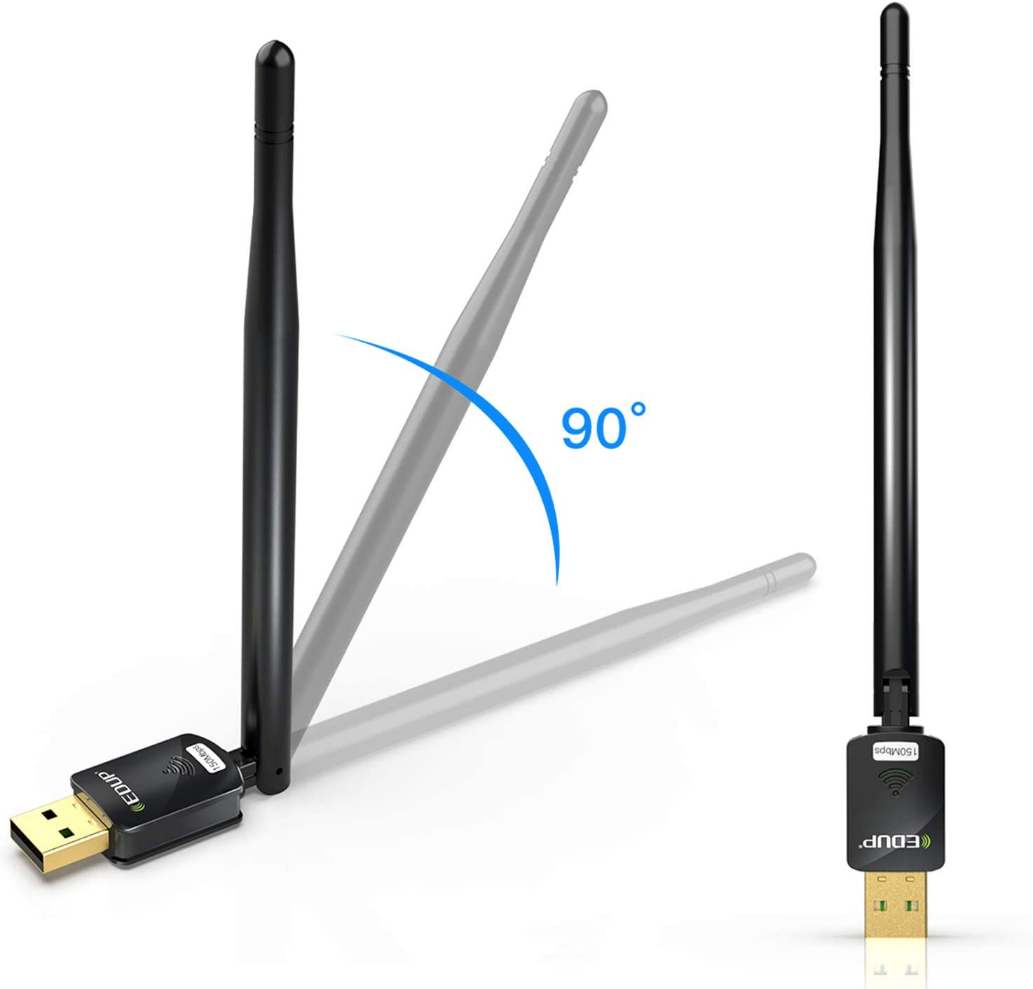 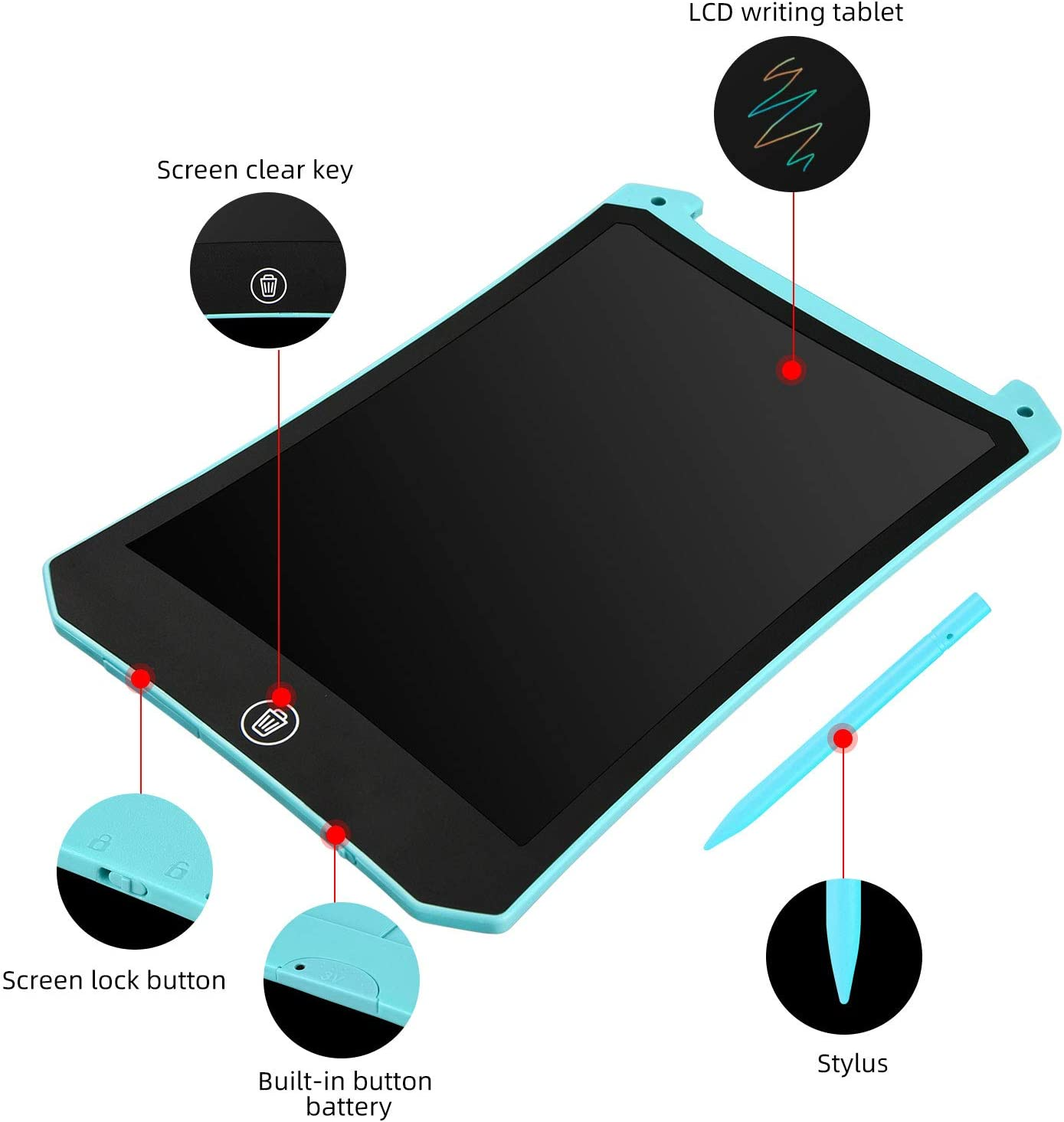 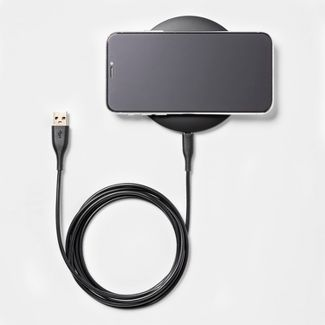 heyday™ Qi Wireless 5W Charging Puck. Wireless chargers for cell phones are convenient. Just position them on the charging pad, and a few hours later your phone is fully charged. 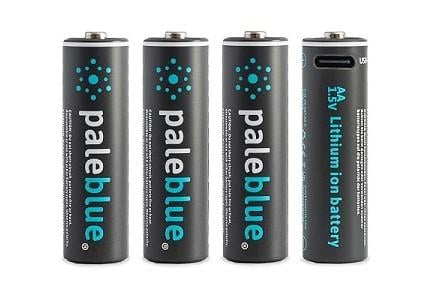 Using a USB port, these lithium-ion batteries can be recharged more than 1,000 times, using a 4:1 USB cable that allows four batteries to be charged at one time. 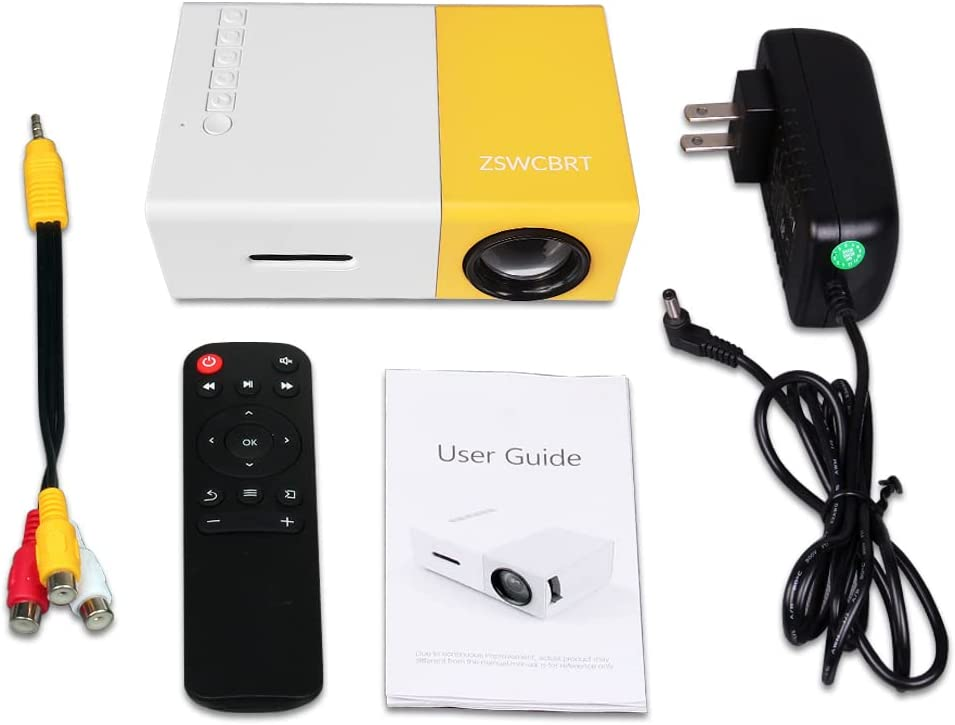 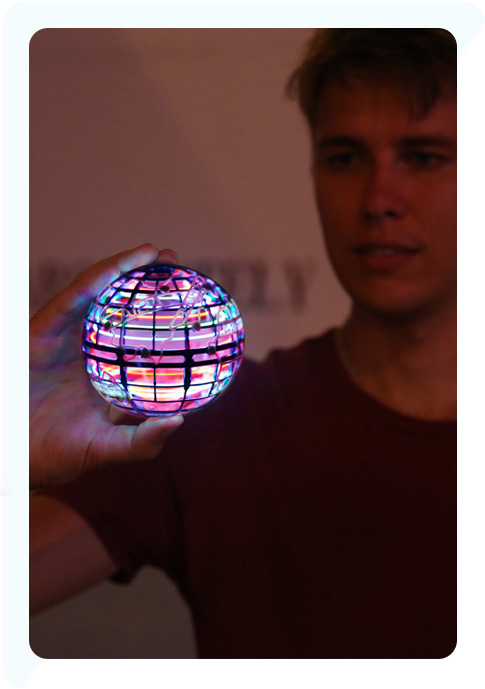 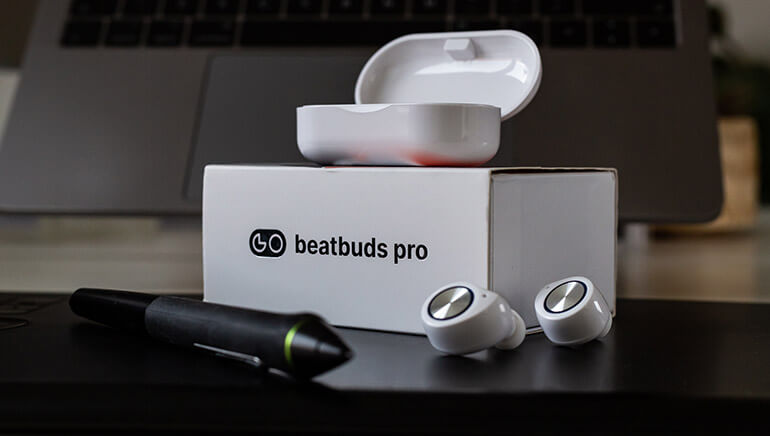 BeatBuds Pro. This wireless earbud has been developed using a unique technology to balance comfort, noise cancellation, battery tech, and sound quality. The battery technology allows up to 18 hours of continuous usage on a single charge. 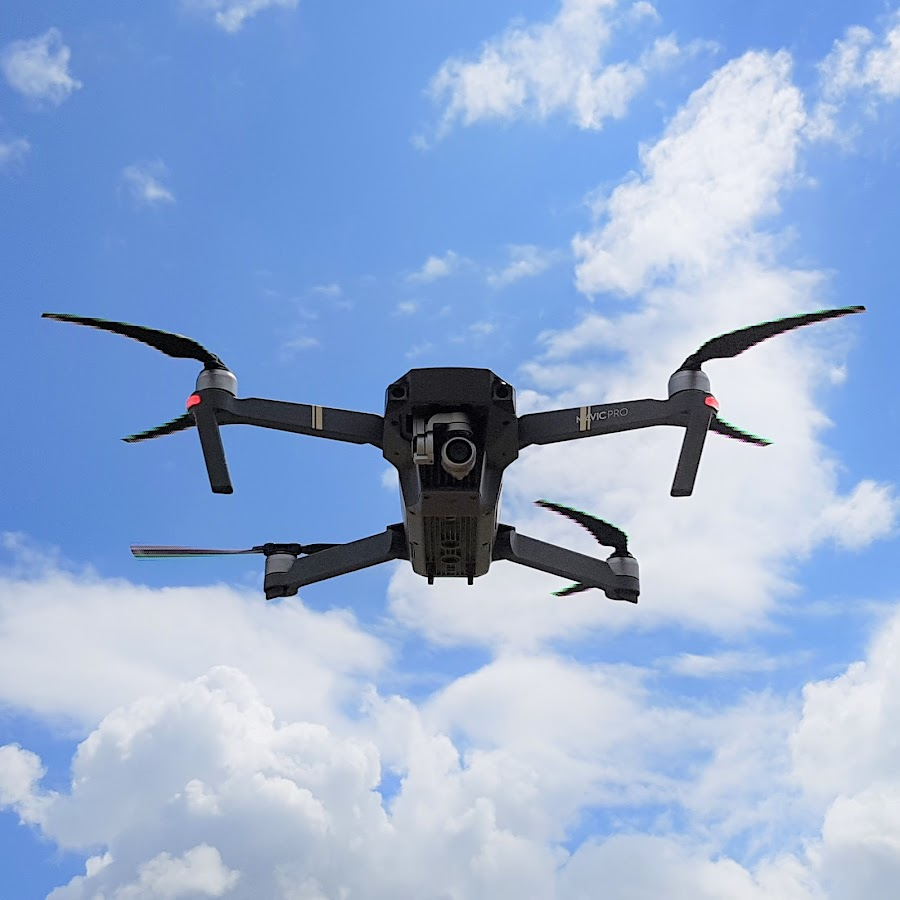 Black Bird 4K Drone. This folding lightweight drone takes 360-degree HD videos with its built-in wide-angle lens. It's small enough to fly indoors, yet can go for half an hour on a single charge, including up to 20 minutes of video. 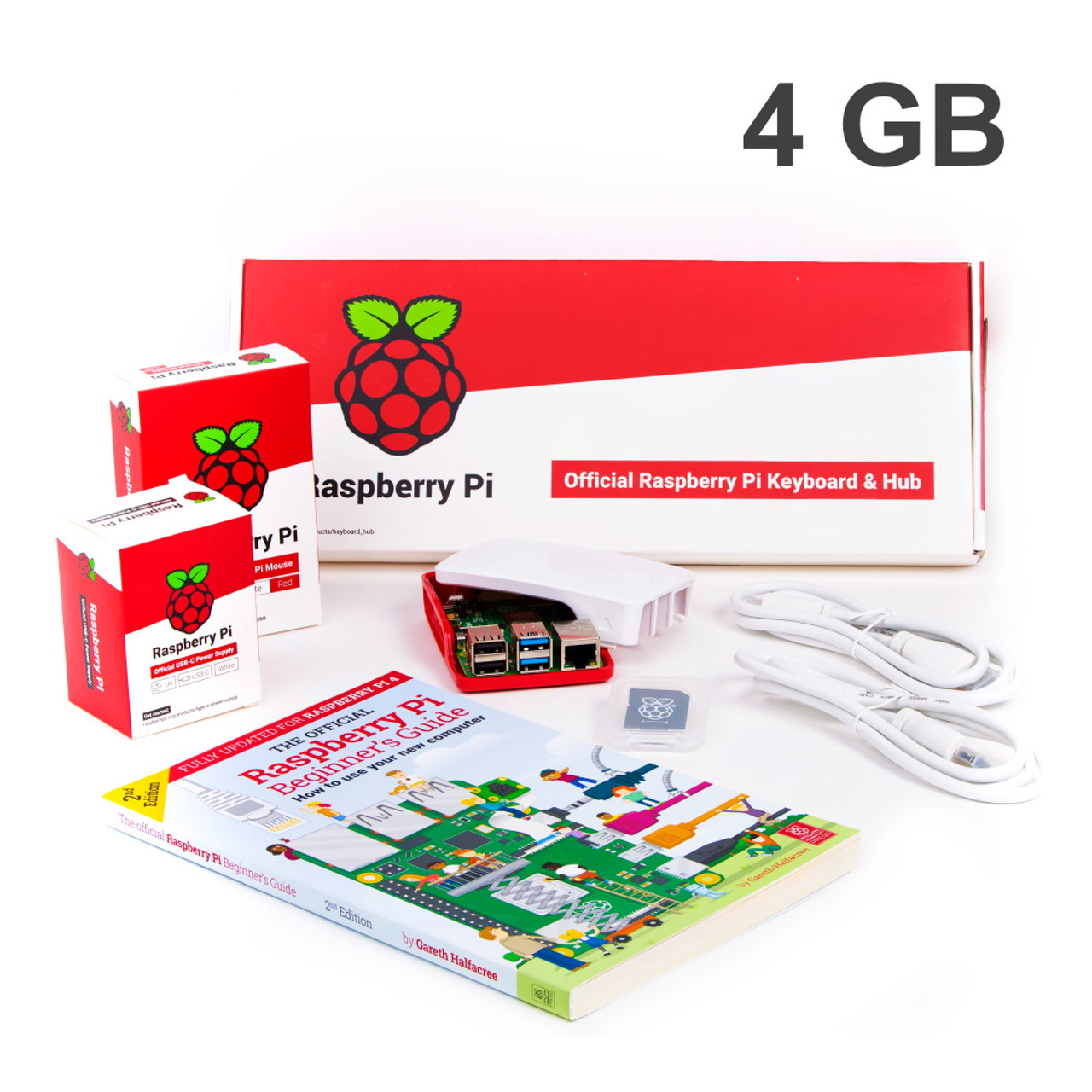 Learning how digital electronics work, and how to code in languages like Python is the goal of the Raspberry Pi starter kit. Suitable for precocious children and adults alike. 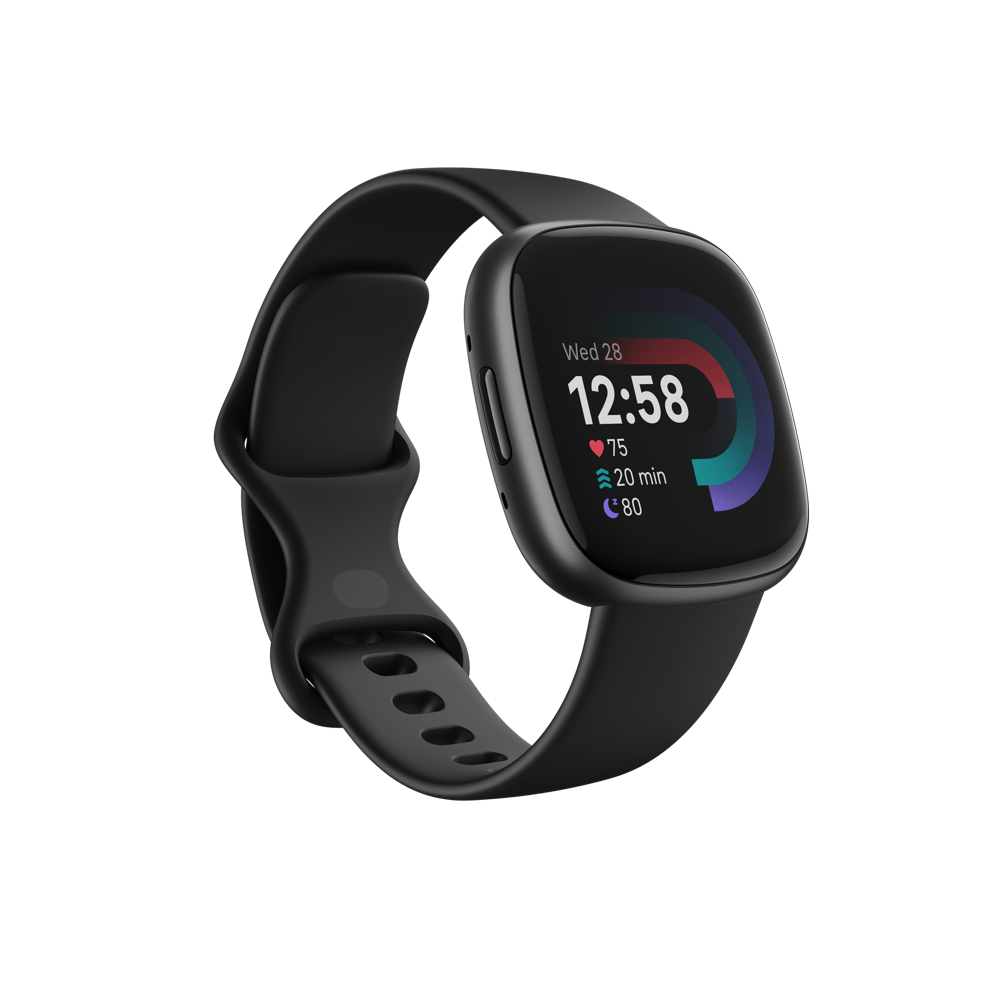 Fitbit Versa 4. While not the most expensive of the Fitbit smart watches, the Versa 4 is affordable, thin, lightweight, provides results from your workout routine, and can be used to track your sleep. 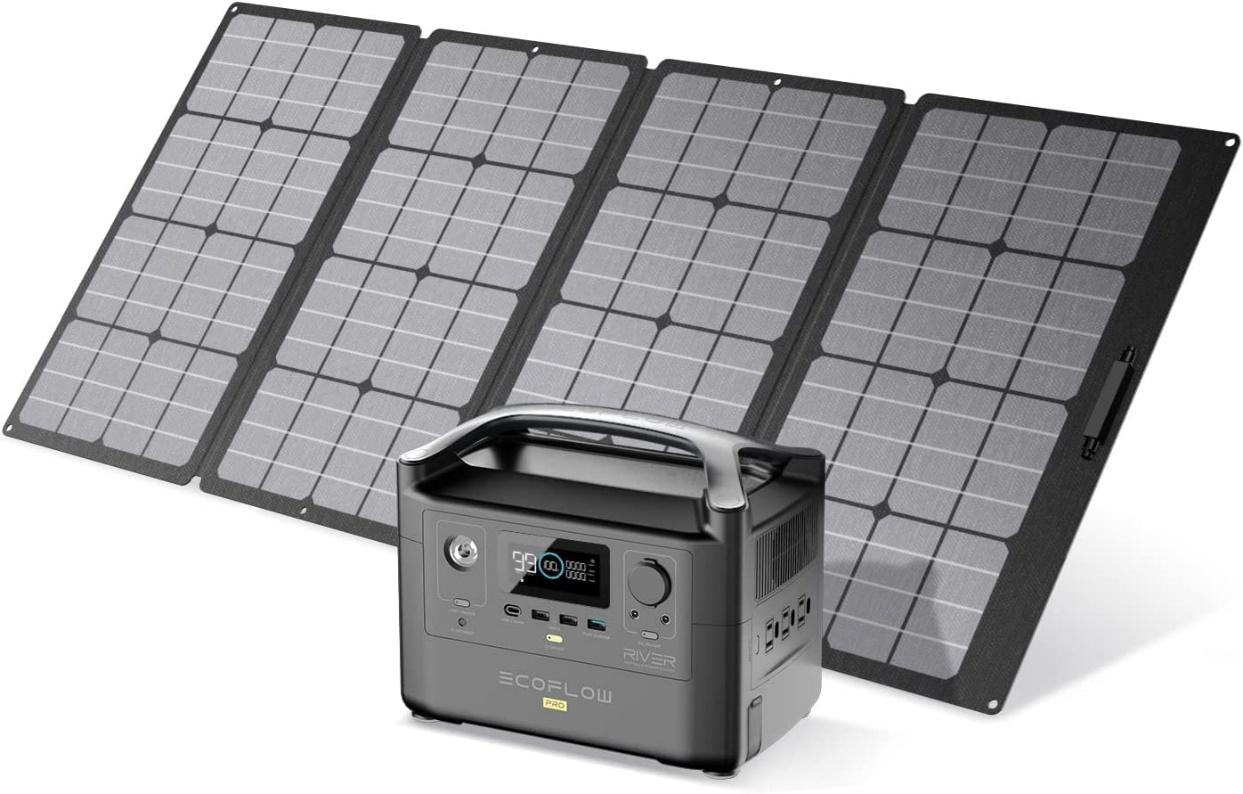 ECOFLOW Solar Generator RIVER Pro 720-watt-hour (Wh) Portable Power Station has a 160-watt solar panel and lithium-ion battery pack to power up to 10 AC devices simultaneously with multiple outlet options, including three pure sine wave AC outlets. The battery pack can recharge 0 to 80 percent within one hour, and the River Pro can be used for camping, outdoors, emergency power, and off-grid applications. Ecoflow makes a variety of sizes of Solar Generators. 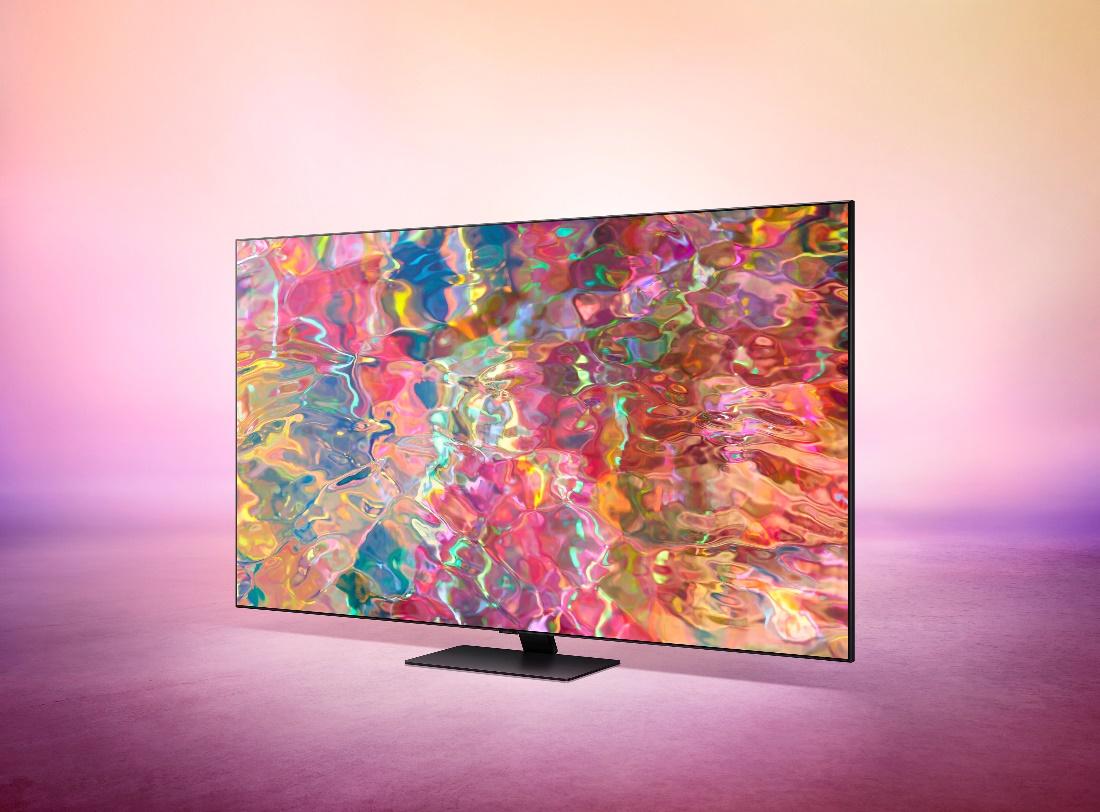 65" Class QLED 4K Smart TV Q80B. OK, a 65-inch television seems a bit extreme, but if you have the wall space, here is a chance to build your own home theater that also includes rich 3D sound that automatically calibrates to your space. 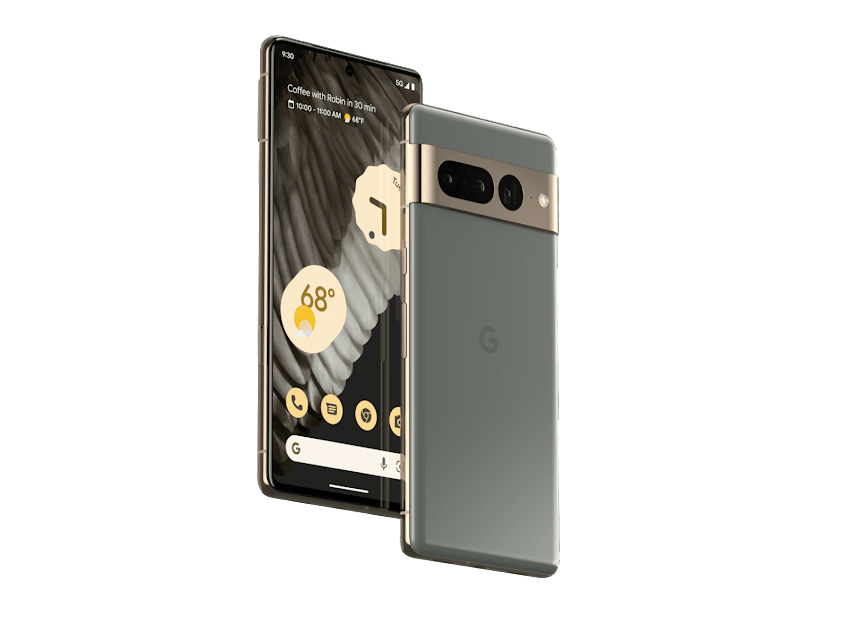 Google Pixel 7 Pro. The latest Google Pixel cellular phone uses a new and powerful processor that is custom-built with Google Artificial Intelligence (AI). That makes the Pixel 7 Pro faster and more efficient while delivering the best photo and video quality of the Pixel line. 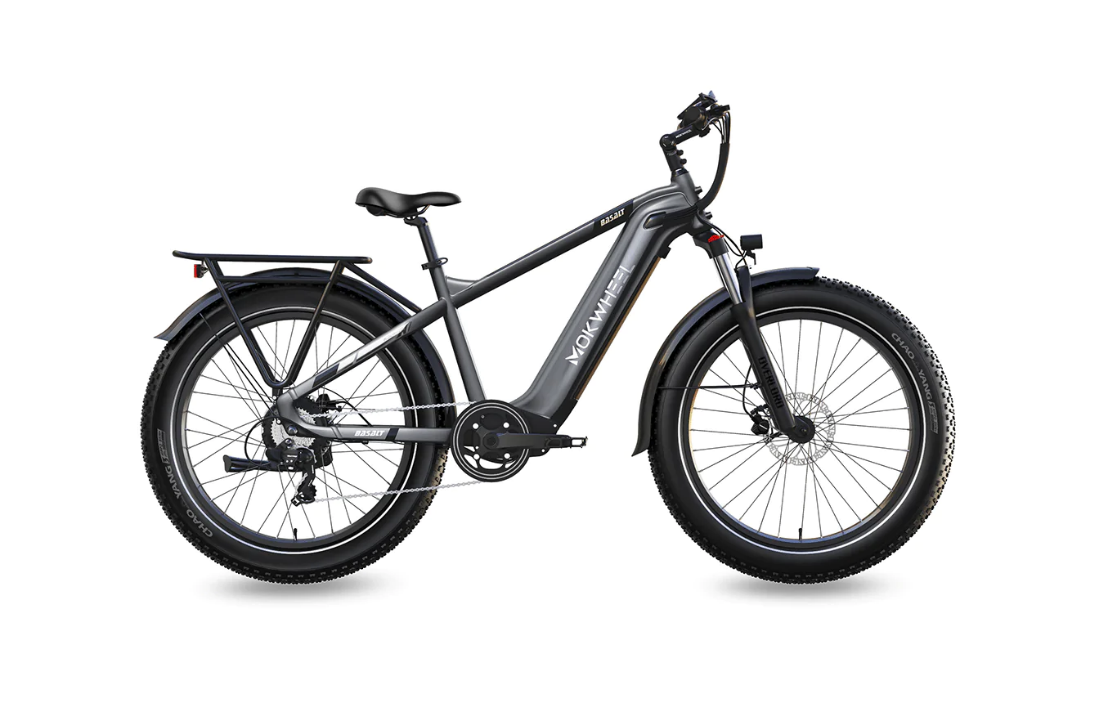 Mokwheel Basalt. There are lots of electric bicycles available in a wide range of prices. As an example, this all-terrain electric bike uses a 48-volt, 20-amp-hour SAMSUNG battery with a battery management system (BMS) to prevent the battery from overcharging and overdischarging. Its frame is made of strong and durable 6061 aluminum and it is equipped with 20-inch tires and a 750-watt electric motor. An integrated power station allows devices to be charged on the bike. 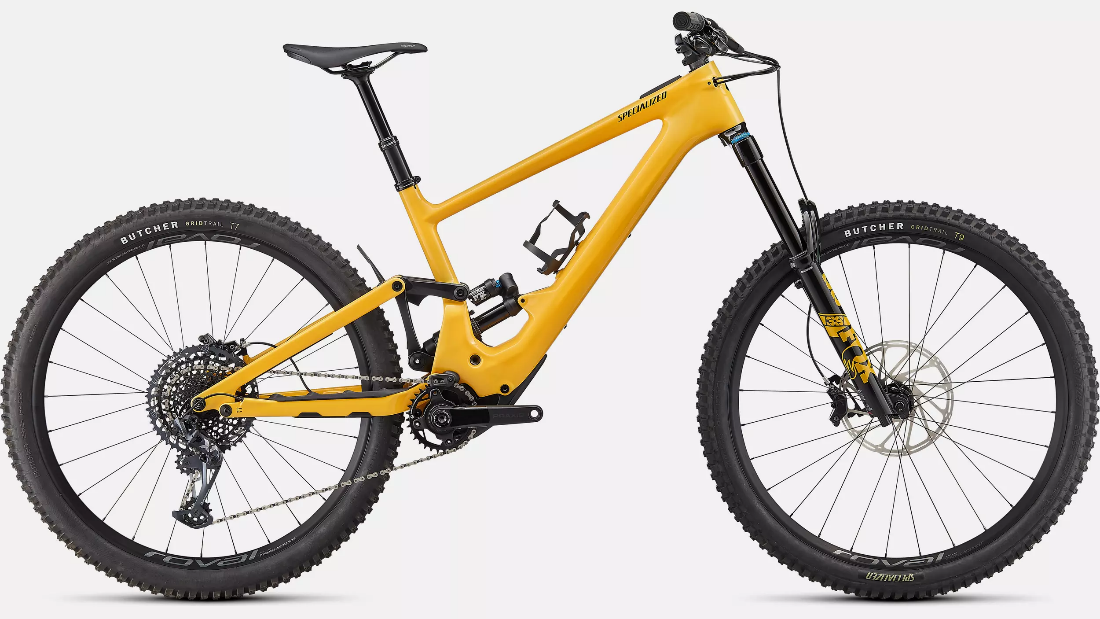 Turbo Kenevo SL Expert. At around $11,000, the Turbo Kenevo SL is one of the most expensive e-bikes available. Light yet powerful, it provides the best of both a traditional mountain bike and enough power to make short work of long, hard uphill grinds. 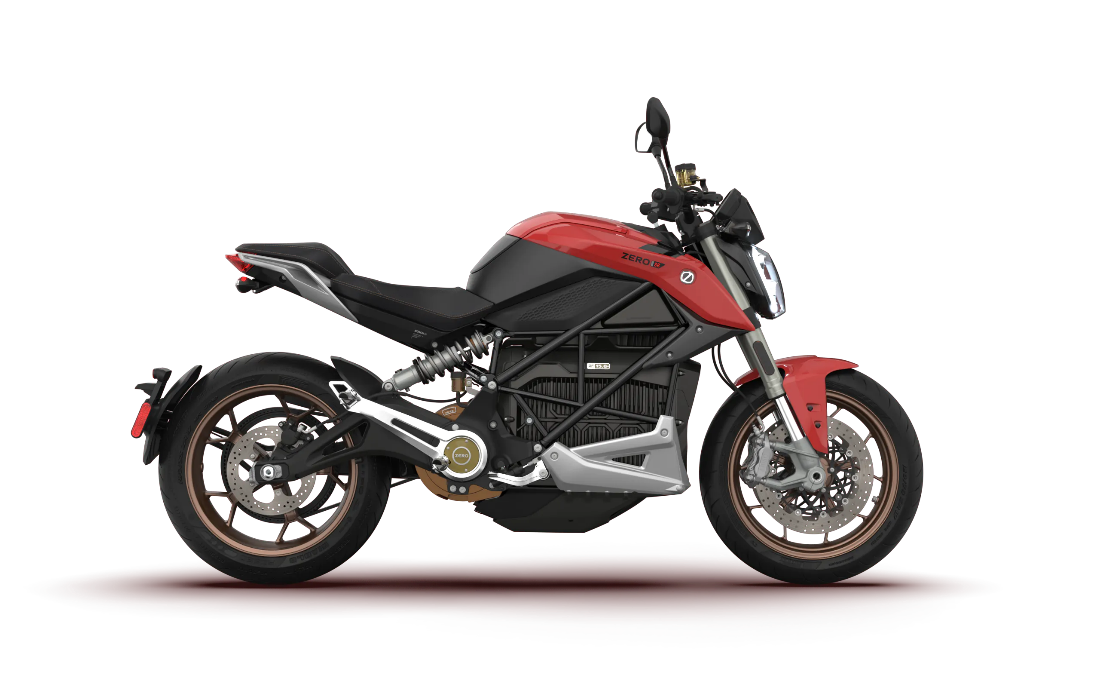 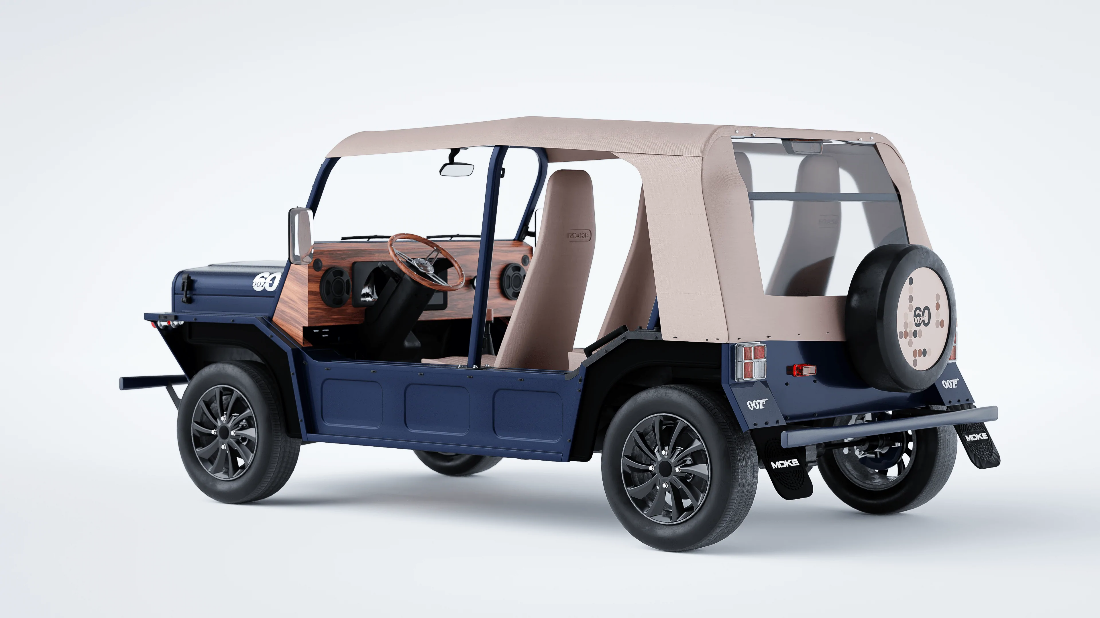 Electric Mini Moke. The traditional go-anywhere Mini Moke from the 1960s has been re-engineered with electric power and a top speed of 25 mph with a range of about 40 miles. Pricing is around $30,000, and only a limited production is available each year. 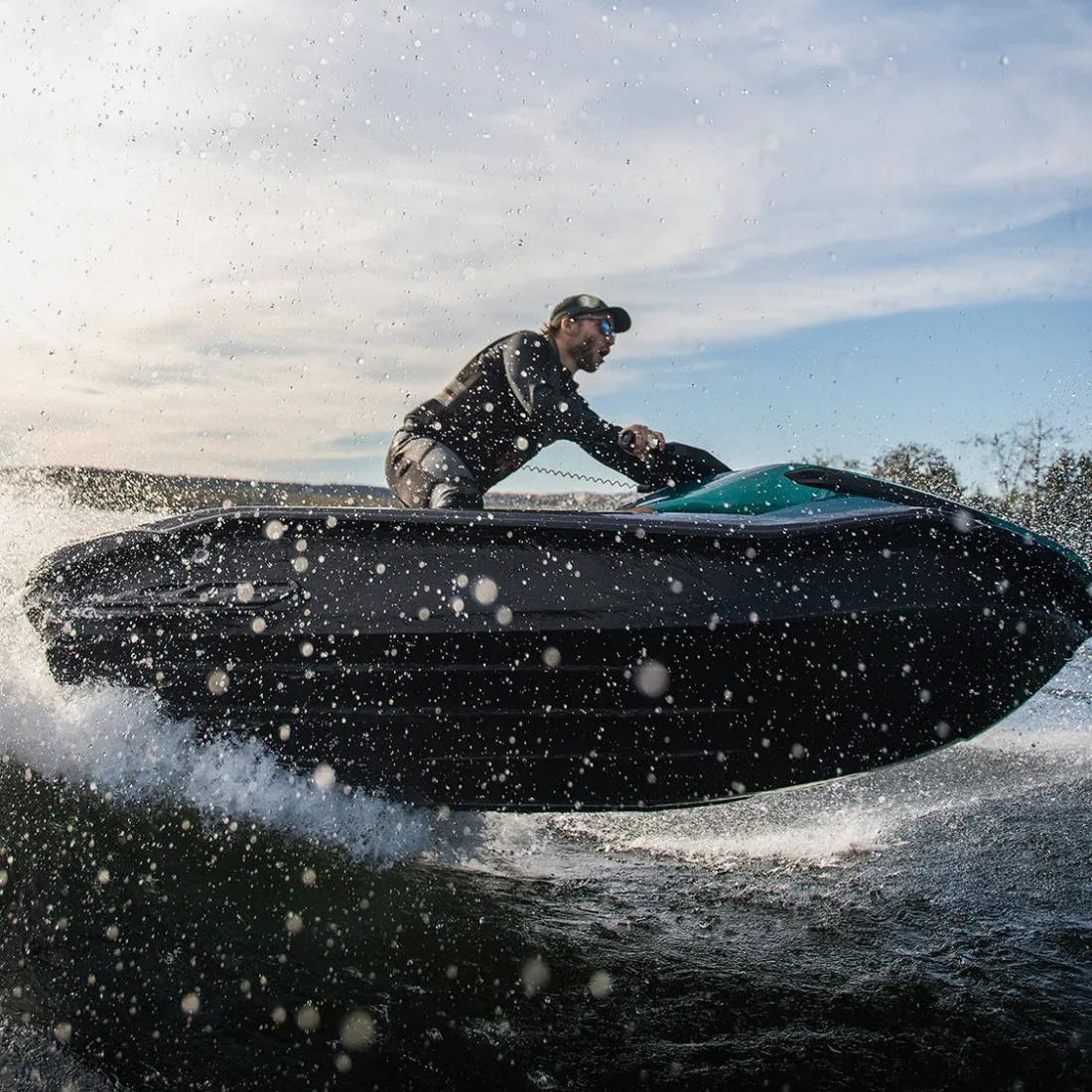 Taiga Motors Orca. Electric personal watercraft are just getting started, and at around $18,000 the Orca seems like a bargain. Taiga also has plans to build electric snowmobiles. 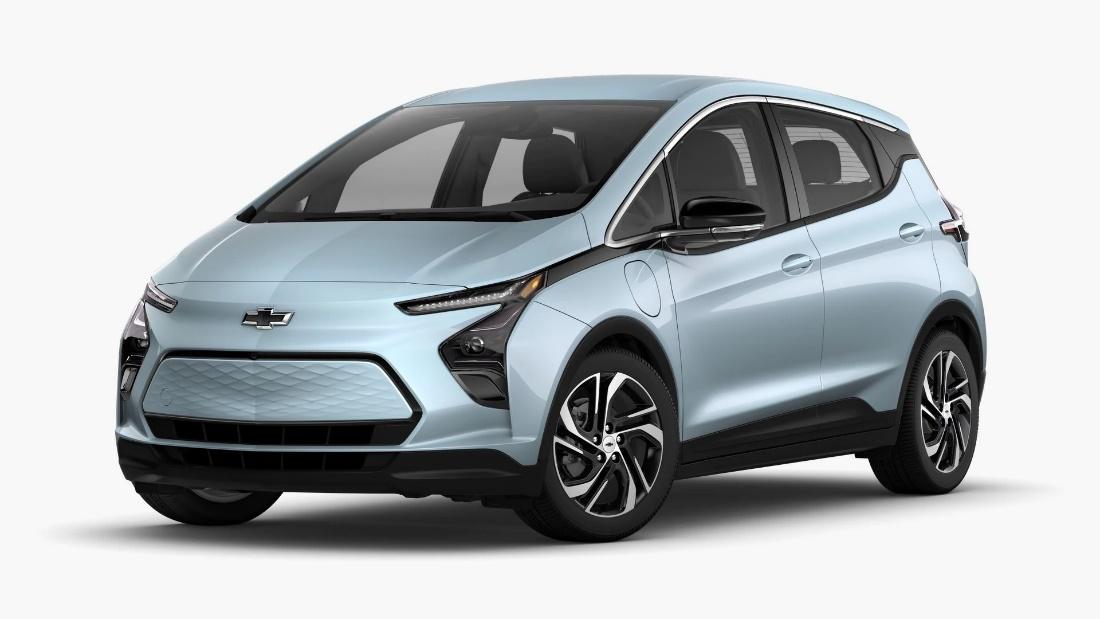 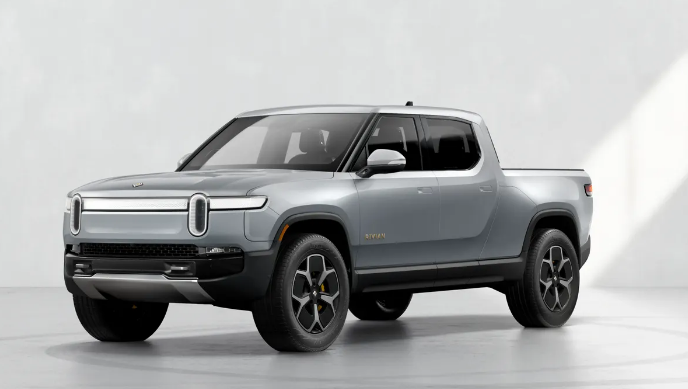 2023 Rivian R1T. One of the first fully electric pickup trucks on the U.S. market in 2022, the Rivian is being joined by pickups from Ford and General Motors, and eventually by Tesla. The price of the Rivian is more than $87,000. 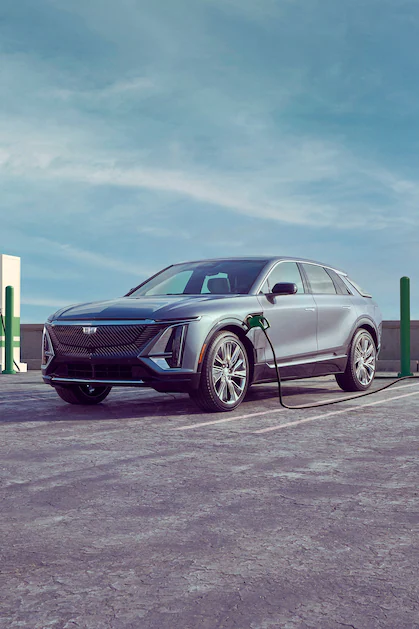 2023 Cadillac Lyriq. The Lyriq is the next step in General Motors' goal of electrifying its entire product line by 2035. With pricing starting at around $63,000 and a 312-mile range, the Lyriq hits about the middle of the upper end of the EV market. 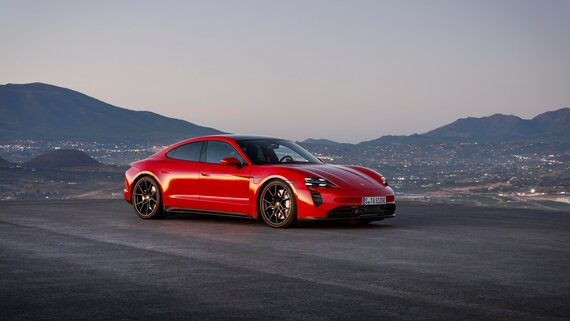 2023 Porsche Taycan Turbo S. With 750 horsepower from dual electric motors and an acceleration from zero to 60 mph in about 2 .5 seconds, Porsche has placed its mark on what an EV can offer. Prices are in the $180,000 range for the Turbo S, less than that for more sane versions of the Taycan. 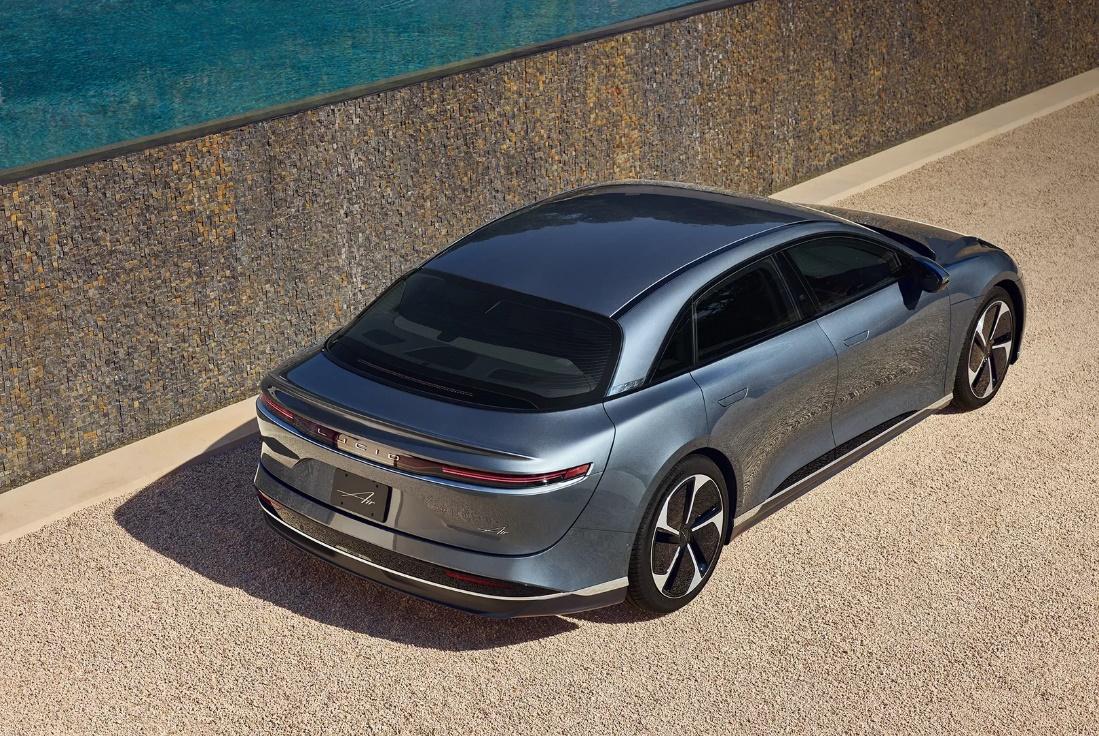 2023 Lucid Motors Air. With 1,050 horsepower and a 520-mile range, the Lucid Air sets lofty standards in terms of performance and prestige. Pricing starts above $150,000. 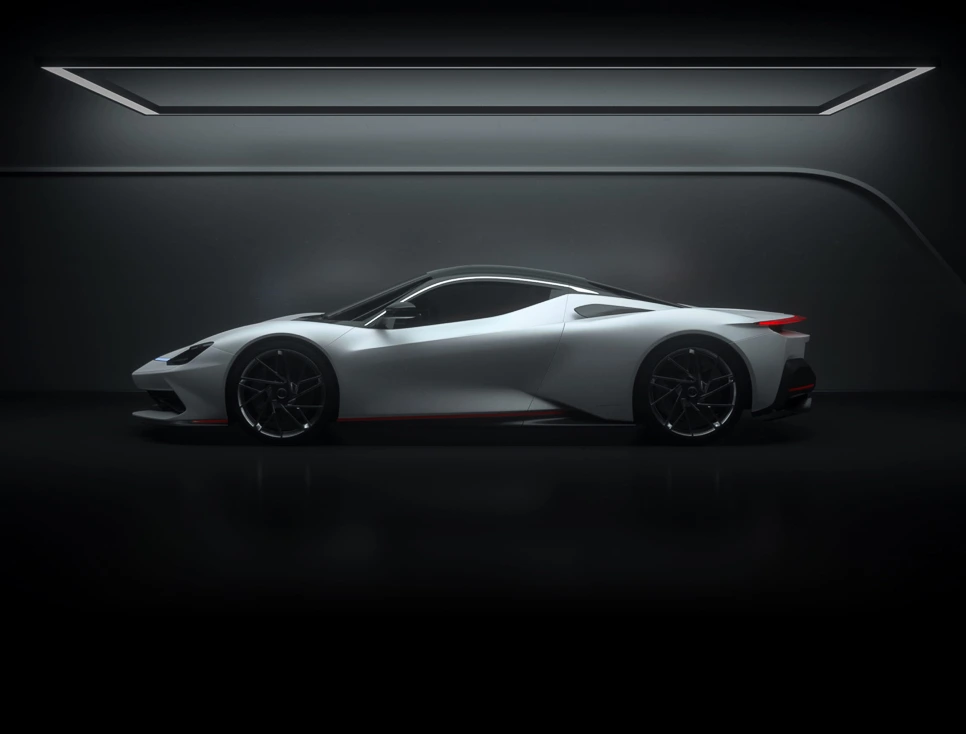 Pininfarina Batista. With electric motors that produce more the 1,900 horsepower, enabling a zero to 60 mph acceleration time of less than two seconds, the Batista is one of the fastest cars on the planet. Top speed is electronically limited to 217 mph. Pricing is estimated to be above $2.2 million.