Learn more about the potential of SiC for your power designs.

As the popularity of silicon carbide (SiC) as a semiconductor material continues to grow, it is a significant player in next-generation power devices with a wide range of applications, such as the wind turbines shown in Figure 1. 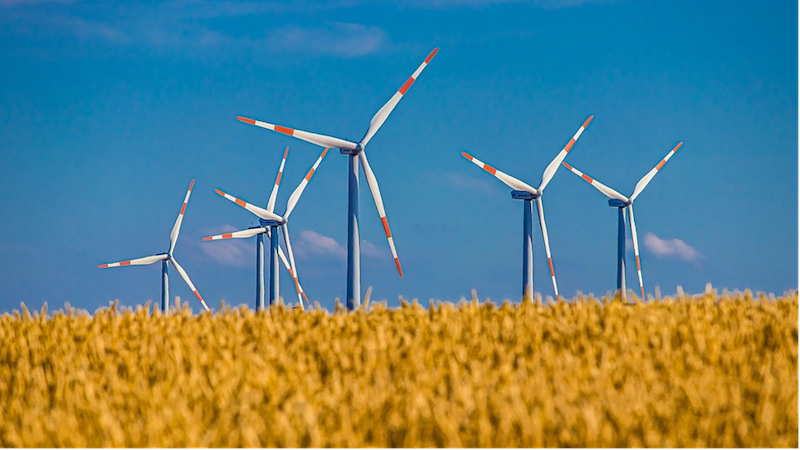 Figure 1. There are many applications for SiC power MOSFETs, including sustainable energy like wind. Image used courtesy of Pixabay

SiC is a wide bandgap (WBG) material that offers several benefits over silicon when used as a semiconductor material (for example, a bandgap width of 3 times that of silicon and 10 times the breakdown of electric field strength).

Using SiC power MOSFETs offers many benefits compared to more traditional Si or IGBT equivalents, but choosing a driver for them requires a different approach.

Benefits of SiC Over Si in Power Devices

SiC is an effective, efficient WBG replacement for more traditional Si-based power devices, and there are several reasons for this:

SiC power transistors are commonly used as switches for power supplies and other switching applications. When implemented correctly, they can achieve critical design goals such as reducing power consumption and minimizing the size of power products while providing the benefits just discussed. However, there are some differences that engineers need to be aware of when gate driving SiC as opposed to Si.

To see SiC MOSFETs achieve their best level of performance, engineers need to recognize that some design parameters of the drivers will differ from those for Si MOSFETs. For reference, a typical application circuit can be found in Figure 2. 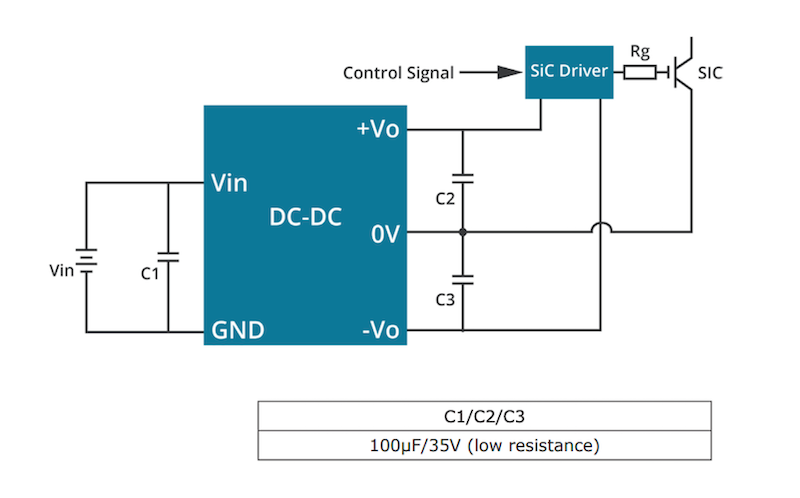 Most MOSFETs will turn off at zero VGS (gate source voltage). SiC MOSFET gate drivers, on the other hand, will work better when a negative gate bias in half-bridge and bridge configurations occurs. One example of the potential problems related to VGS is known as the Miller effect. If one SiC MOSFET is switched on, the second MOSFET may experience enough of a surge on its drain that it switches on due to parasitics. For SiC MOSFETs, the recommended VGS is usually 14 to 20 V for a complete turn-on and 0 to -5 V for a turn-off. Note that lower turn-on VGS will result in lower levels of efficiency.

For high-voltage applications like the ones SiC MOSFETs are used for, an isolation barrier is needed to 1) prevent unwanted AC or DC signals from traveling from the low voltage to the high voltage side of the MOSFET and 2) ensure that the primary side is not exceeding the maximum ratings for the circuit. Because SiC MOSFETs support higher voltages than Si or IGBT, it is essential to consider the maximum working isolation voltage. For high-power applications, this can easily be up to 1,700 V.

When driving SiC Power MOSFETs, the CMTI (common-mode transient immunity) is also crucial. The CMTI is the maximum tolerable rate of the rise or fall of the VCM (common mode voltage) applied between two isolated circuits.

The CMTI can be problematic because of the high switching rates achieved with SiC MOSFETs. The rise/fall of the VCM results in large voltage transients that can easily reach 100 kV/µs, leading to noise on the low-voltage. The driver must withstand the CMTI above the rated level to be effective.

There are also design considerations related to capacitance. Switching node capacitance will increase losses, and a combination of capacitance and inductance in the gate circuit will reduce the switching speed (which is a major benefit of using SiC) and the ability to control the gate voltage. To add to capacitance challenges, a difference in capacitance seen by parallel devices will lead to imbalances. These issues can be minimized through PCB layout.

However, as mentioned earlier, the turn-on and turn-off voltages are not complementary (for example, +12 V and -12 V), which is the case for most dual-output DC-DC converters. The output voltages of DC-DCs designed for SiC drivers are asymmetric and can be selected based on specific turn-on and turn-off voltage requirements (for example, +20 V and - 5 V).

The CUI VQA3S-S series is an isolated DC-DC converter engineered for powering IGBT and SiC MOSFET drivers. They offer high-efficiency operation of up to 87%, are UL/cUL 62368 certified for safety, and have a maximum operating temperature of 105°C. 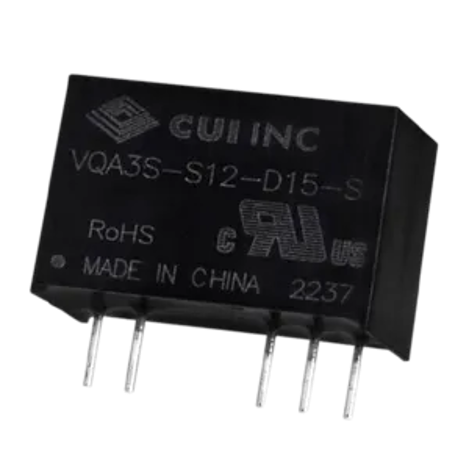 The switching frequency of the CUI VQA3S-S series is 200 kHz with dual, asymmetric outputs. They have an isolation voltage of 5 kVAC and reinforced isolation. As a result, they have a high CMTI greater than 200 kV/µs and an ultra-low isolation capacitance of 3.5 pF.

Choosing a Driver Module for Your Power Design

Evolving power technology demands more efficient, high-performance power transistors, and SiC is often the best choice for next-generation power devices. However, engineers must have the correct drive voltages to get the most out of components such as SiC power MOSFETs. Contact CUI today to learn more about the potential of SiC for your power designs.