Which Countries Use the Most Fossil Fuels?

Which Countries Use the Most Fossil Fuels?

Although renewable energy is growing rapidly around the world, fossil fuels still make up a majority of the world’s energy use, according to a blog posting by Emily Cassidy on ResourceWatch. In 2017, 81 percent of the energy the world consumed was oil, coal and natural gas.

Nearly 15 billion metric tons of fossil fuels are consumed every year. Three countries use more fossil fuels than the rest of the world combined: China, the United States and India. Together, these countries consume 54 percent of the world’s fossil fuels by weight, according to the Global Material Flow Database developed by the UN Environment Programme.

Check out the map below to see how countries stack up in terms of fossil fuel consumption. Consumption includes extraction within the country and imports, minus exports to other countries. 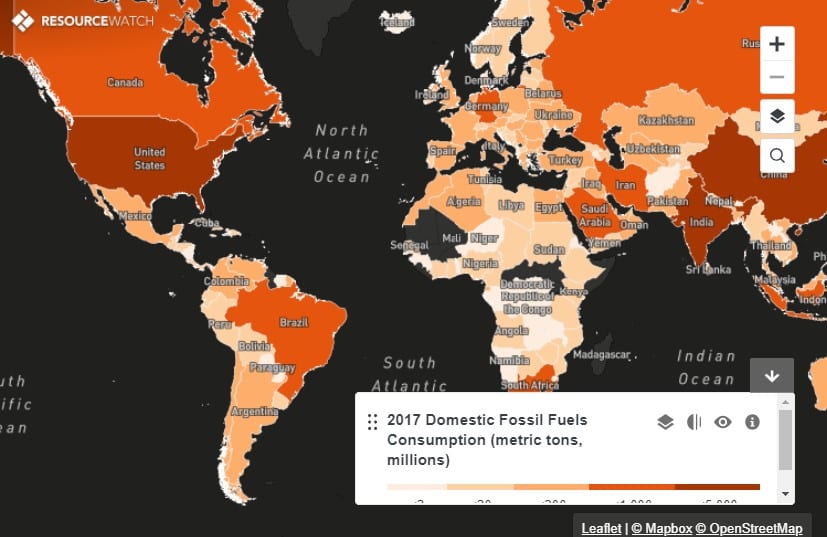 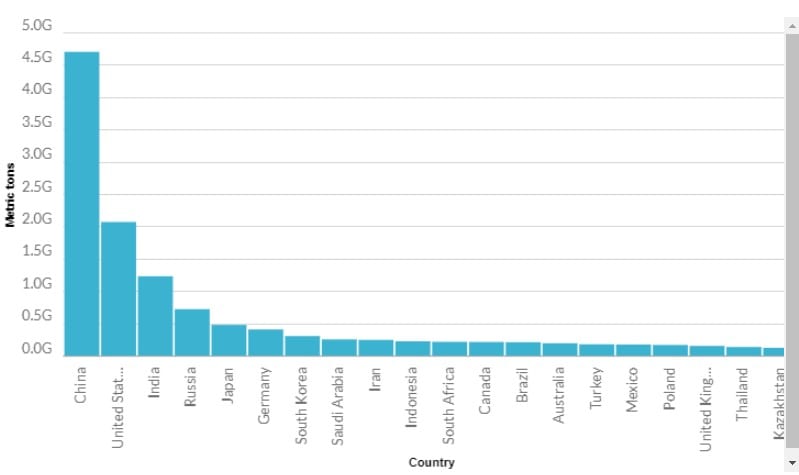 How Much Do Countries Consume Per Person?

The countries consuming the most fossil fuels probably aren’t surprising because they’re home to about 43 percent of the world’s population. China’s population of 1.38 billion consumes about 4.7 billion metric tons of fossil fuels per year, 31 percent of global consumption. That’s about 3.4 metric tons per person per year. The United States consumes twice that amount per person.

But the United States is far from the top when it comes to per capita fossil fuel consumption: seven countries (Equatorial Guinea, Estonia, Singapore, Qatar, Trinidad and Tobago, United Arab Emirates, Kuwait) consume 10 or more tons of fossil fuels per person. Many of these are countries that also produce a lot of fossil fuels.

Equatorial Guinea has a relatively small population of just over 1.2 million people and is one of the top oil-producing countries in sub-Saharan Africa. The country leads the world in per capita fossil fuel consumption, at 18 metric tons per person per year. 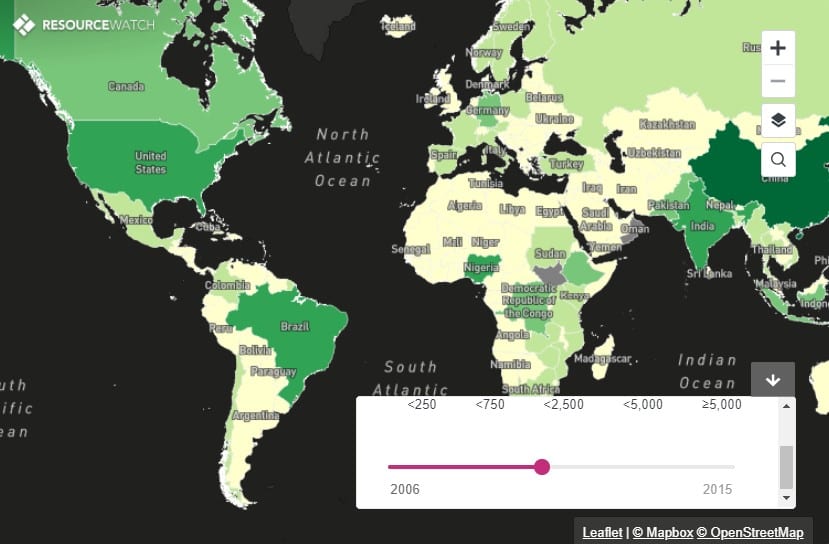