Aiming to boost production for its analog and embedded products, Texas Instruments is adding Micron Technology’s 300-millimeter wafer fab in Lehi, Utah, to its network of three advanced production facilities. 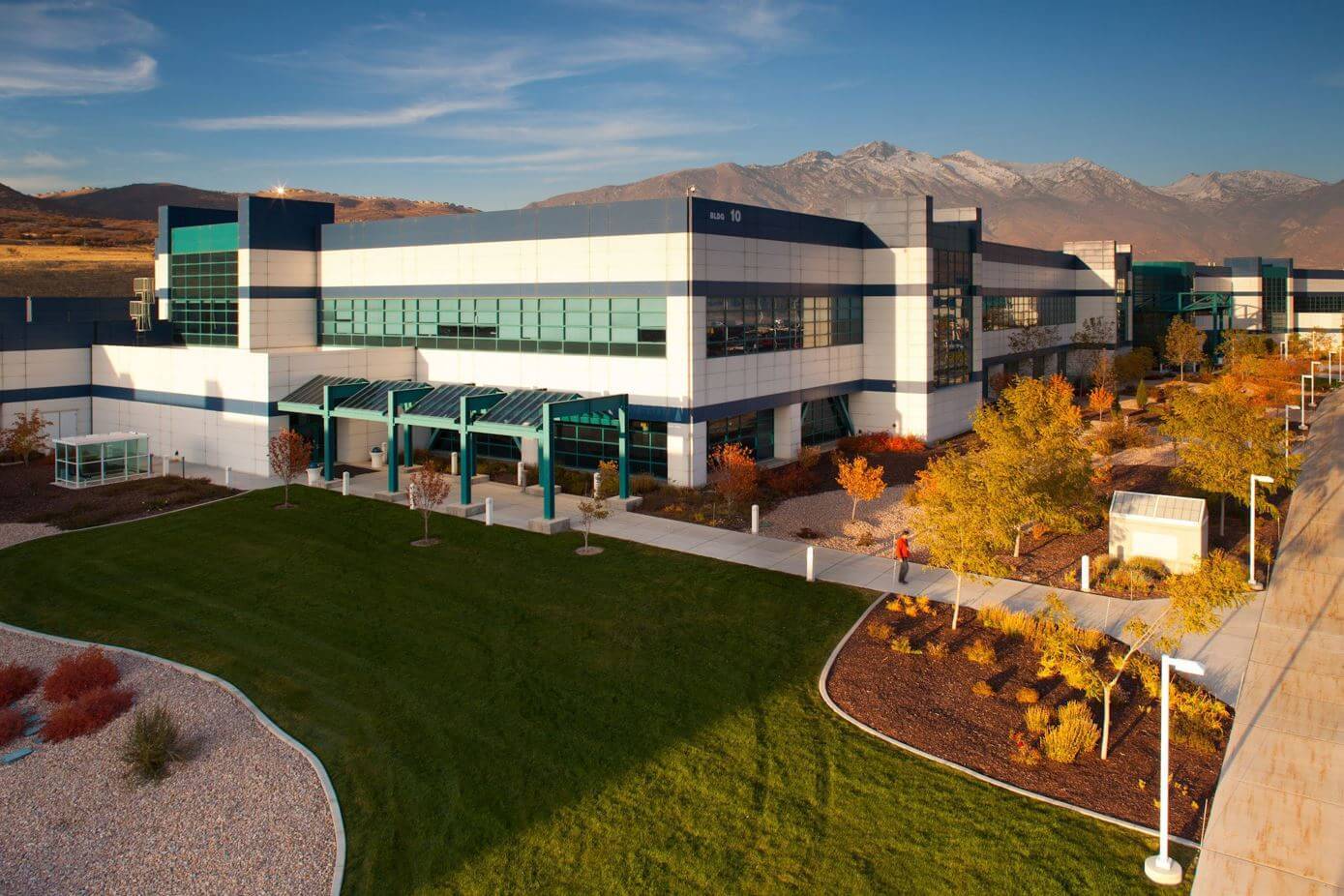 The acquisition is valued at $1.5 billion, including $900 million in cash and about $600 million from other assets. TI says the facility will begin 65-nm and 45-nm production for its analog and embedded processing lines, with the ability to expand further as required. The sale is slated to close by the end of this year, with revenue expected in early-2023.

Idaho-headquartered computer memory giant Micron Technology first acquired the Lehi factory in 2019 with its purchase of Intel’s equity interest in the joint venture IM Flash Technologies. In its announcement, Micron said TI will offer the site’s employees the opportunity to join the company once the sale closes.

TI’s takeover of the facility is part of its incremental effort to add capacity expansions across its production sites through 2022. Micron’s fab will be TI’s fourth 300-mm facility of its kind, joining the DMOS6 and RFAB1 factories in north Texas and the upcoming RFAB2, opening next year. Overall, TI has 14 manufacturing sites spread globally, with nearly a dozen wafer fabs, seven assembly and test sites, and several bump and probe facilities.

In the announcement, TI President and CEO Rich Templeton said the acquisition is part of the company’s “long-term capacity planning.” TI executives reiterated this point in last month’s second-quarter earnings call, noting plans to build up inventory levels over the next few years.

Rafael Lizardi, TI’s CFO and senior vice president of finance and operations, called the RFAB2 and Lehi factories “long-term plays” to strengthen the company’s manufacturing advantage and own its production processes in the current market environment. Lizardi added that while capacity-building will help in the medium term, it supports long-term revenue growth in TI’s analog and embedded market segments.

“We continue to believe that our competitive advantage of manufacturing and technology will be of growing importance in owning and controlling our supply chain,” Lizardi stated in the earnings call.

TI reported record second-quarter revenues totaling $4.58 billion, up 7% from last quarter and 41% year-over-year due to increased sales for its industrial, automotive and personal electronics products. Sales in TI’s core analog business jumped 6%, while embedded processing revenues grew 2%. Compared to the second quarter of 2020, sales for both product groups increased by more than 40%.