Northvolt Lands Another $1.1B to Boost EV Battery Production

Northvolt Lands Another $1.1B to Boost EV Battery Production

Coinciding with its ongoing plant expansions in Europe, Northvolt secured $1.1 billion in new financing to ramp up its production of EV battery cells and cathode materials.

With $55 billion in orders to fulfill from leading automakers and other customers, Swedish battery startup Northvolt announced last Tuesday that it has raised an additional $1.1 billion to ramp up its production of battery cells and cathode materials.

The Stockholm-headquartered company has long-term supply deals with Volkswagen ($14 billion over 10 years), BMW Group (valued at about $2 billion) and Volvo ($2.8 billion). Outside of its car manufacturing customers, Northvolt is also working with Virginia-based Fluence, a joint venture of Siemens and AES, to co-develop batteries for grid-scale storage applications. 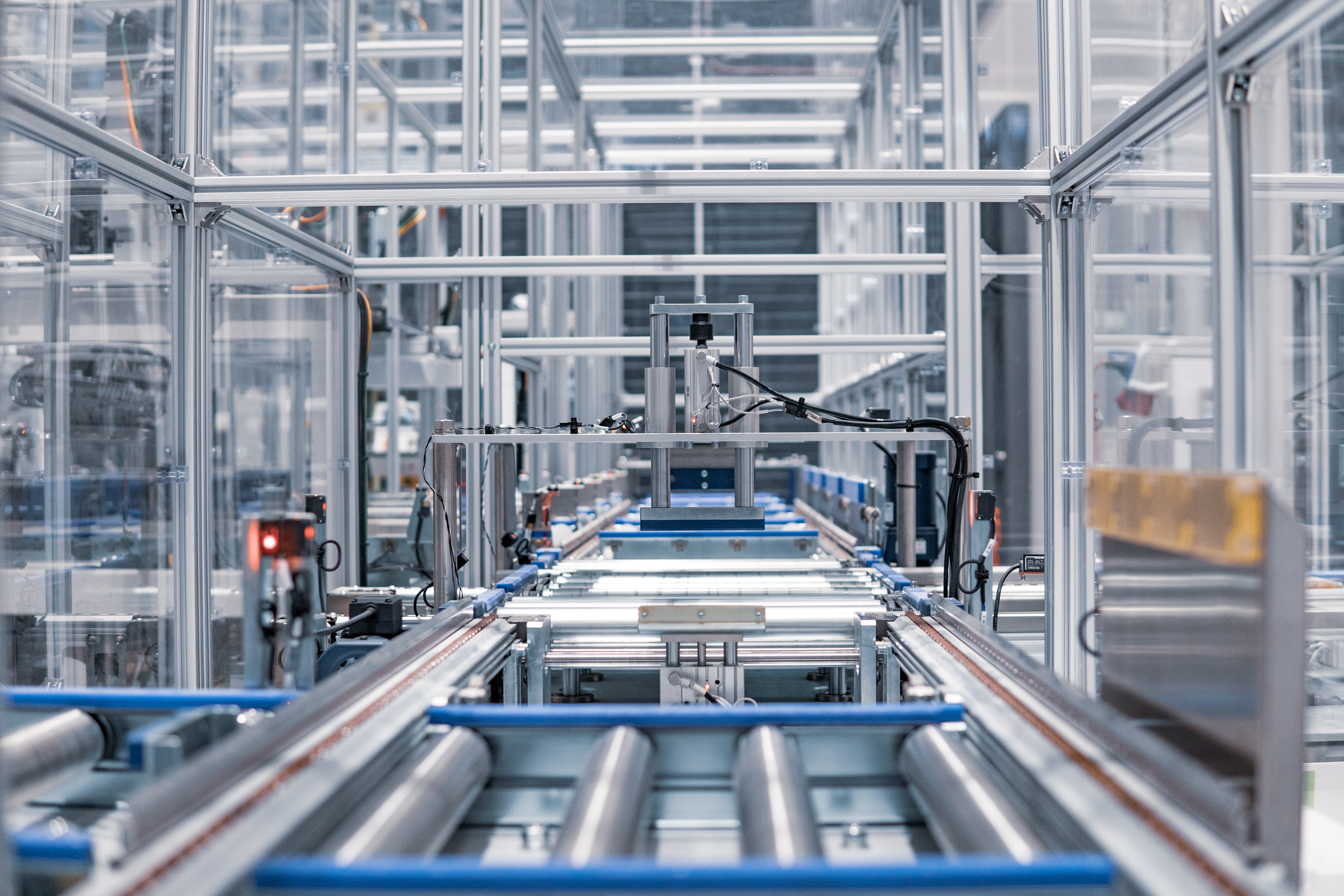 Northvolt has production deals in place with Volkswagen, BMW Group, and Volvo, among others. Image used courtesy of Northvolt

Since its founding six years ago, Northvolt has raised $8 billion in equity and debt financing from institutional funds, venture capital investors and its industry partners. Its latest $1.1 billion fundraise comes in the form of a convertible note, a type of short-term debt financing that later converts into equity.

Bloomberg reported that Northvolt secured the funding at its 2021 valuation of $12 billion, and the company plans to go public in the next two years.

In a statement last week, Northvolt Founder and CEO Peter Carlsson cited government policies, industry adoption and consumer demand as the main drivers for growth in the market.

“The combination of political decision making, customers committing even more firmly to the transition to electric vehicles, and a very rapid rise in consumer demand for cleaner products, has created a perfect storm for electrification,” said Carlsson, who co-founded the company with Paolo Cerruti after both worked as supply chain executives at Tesla.

Northvolt: A Young Player with 3 Gigafactories and Counting

Founded in 2016, Northvolt is a relatively young player in the EV battery market. Nevertheless, the company has attracted a flurry of high-profile investors on its path toward commercialization.

Northvolt assembled its first lithium-ion battery cell in December 2021 out of its debut gigafactory in northern Sweden. 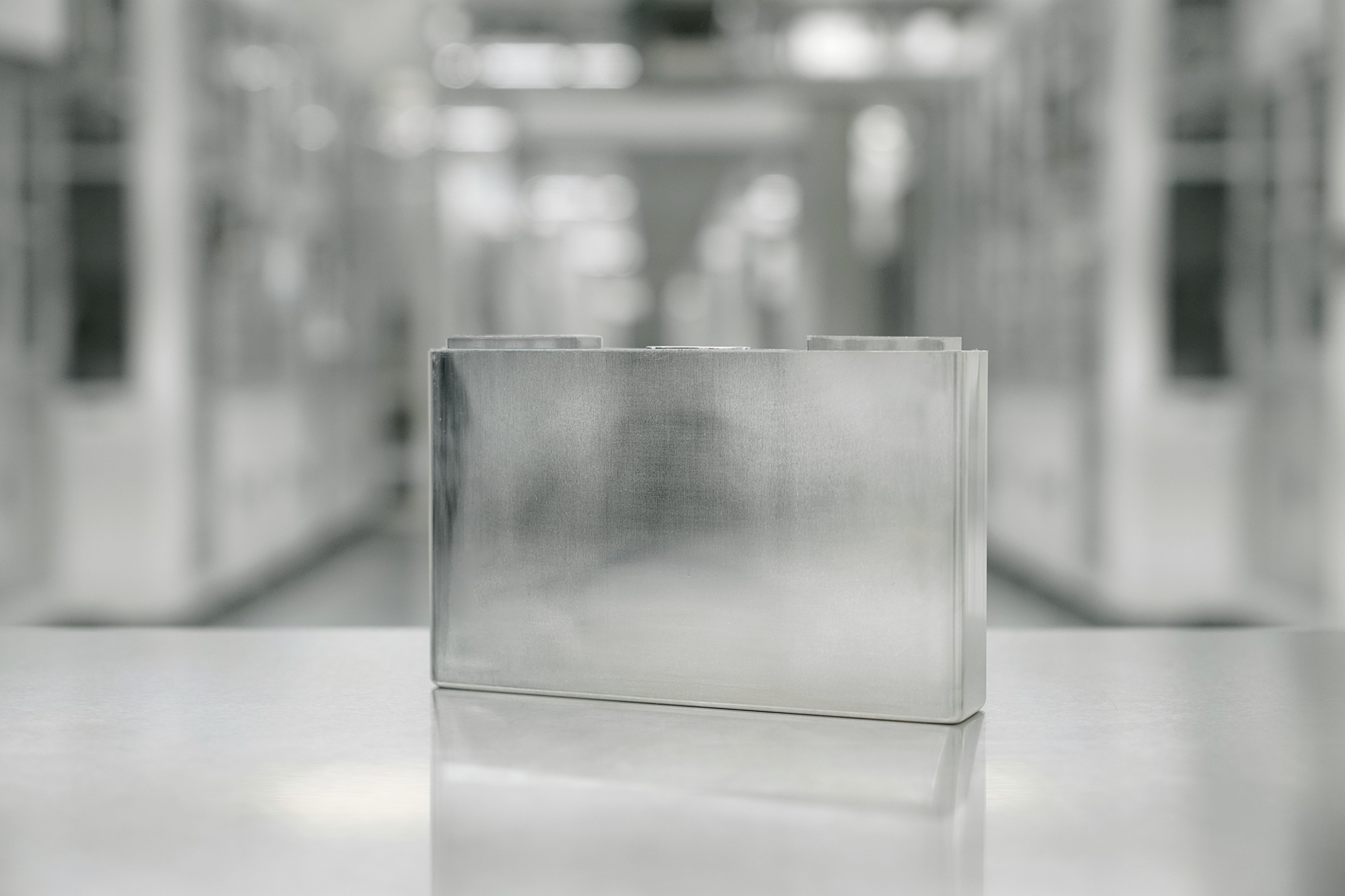 Following that milestone, the company is aggressively ramping up its battery cell and cathode material production to deliver on its $55 billion slate of orders.

A Slew of Factory Expansions

To hit its targets, Northvolt has most recently focused on aggressive factory initiatives.

Earlier this year, the company unveiled plans to transform an old mill in Borlänge, Sweden into a gigafactory capable of producing over 100 gigawatt-hours (GWh) of cathode materials per year when operations kick off in late 2024. Elsewhere in Sweden, Northvolt entered into a $2.8 billion joint venture with Volvo Cars to build a 50 GWh battery manufacturing plant in Gothenburg, with operations expected to commence in 2025. And last March, it announced it would build another lithium-ion gigafactory in Germany, targeting an annual production capacity of 60 GWh starting in late-2025. 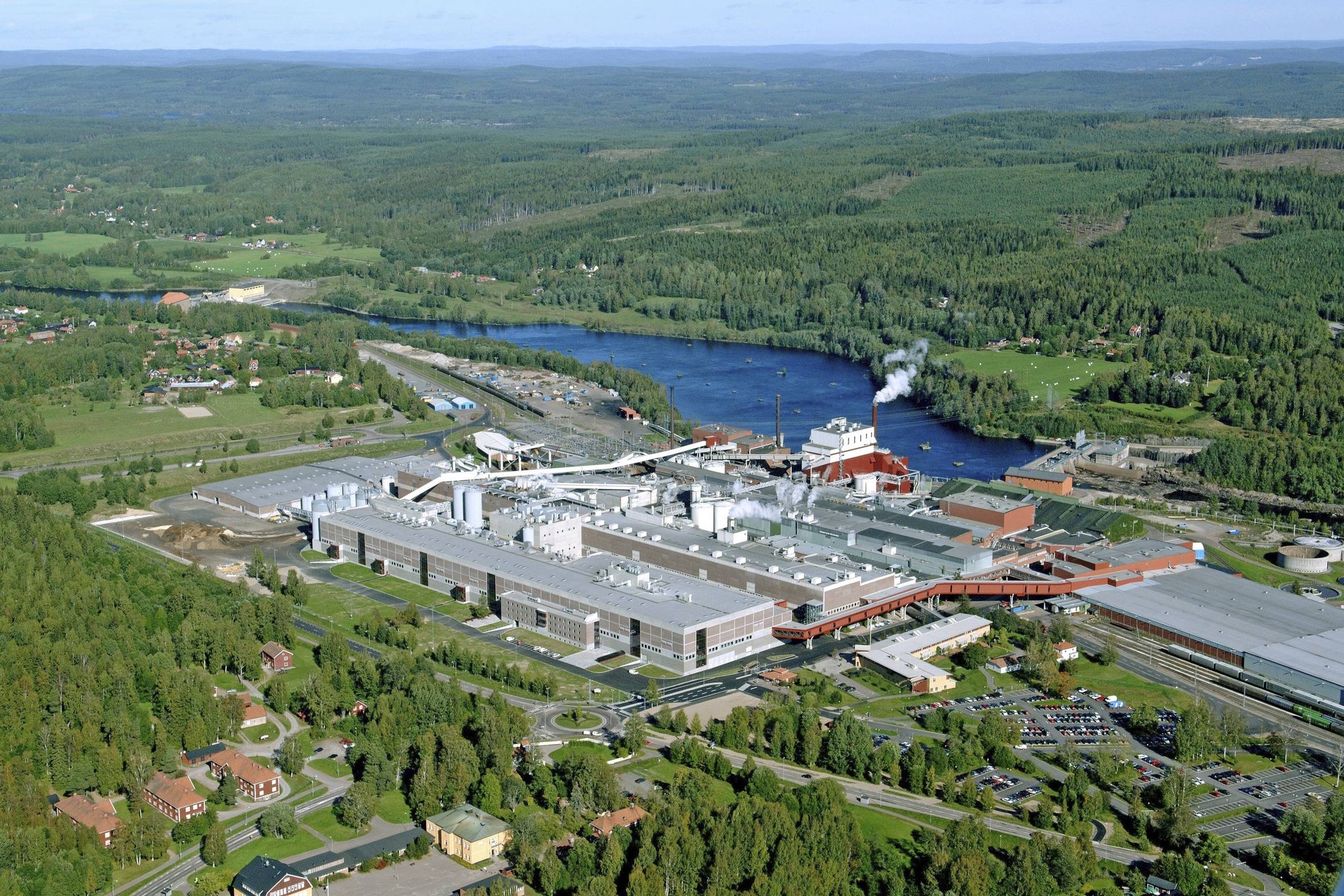 Northvolt is also expanding into the growing battery recycling market, recently opening Europe’s largest EV battery recycling plant with its partner, Norwegian aluminum giant Hydro. The site will have an initial capacity of 12,000 tons of battery packs per year, which translates to about 25,000 EV batteries.

The company launched a large-scale recycling program in 2019, aiming for 50% of its materials to be sourced from recycled batteries by the end of the decade.

Northvolt is targeting a cell production output of 150 GWh per year by 2030. Northvolt CFO Alexander Hartman said in a 2020 interview that the company hopes to have enough capacity by 2030 to reach a 25% market share in Europe, where the demand for EV battery cells and cathode materials remains strong.

According to the European Battery Alliance, the European Union is expected to meet 69% of its battery demand by 2025 and 89% by 2030. Hundreds of billions of dollars in private and public sector investments are working to secure the continent’s EV supply chain against international competition.

Still, though European EV registrations rose by 65% last year to 2.3 million, the continent currently accounts for just 20% of the global EV battery supply chain despite claiming a 25% share of EV production, the International Energy Agency found in its Global EV Outlook 2022. 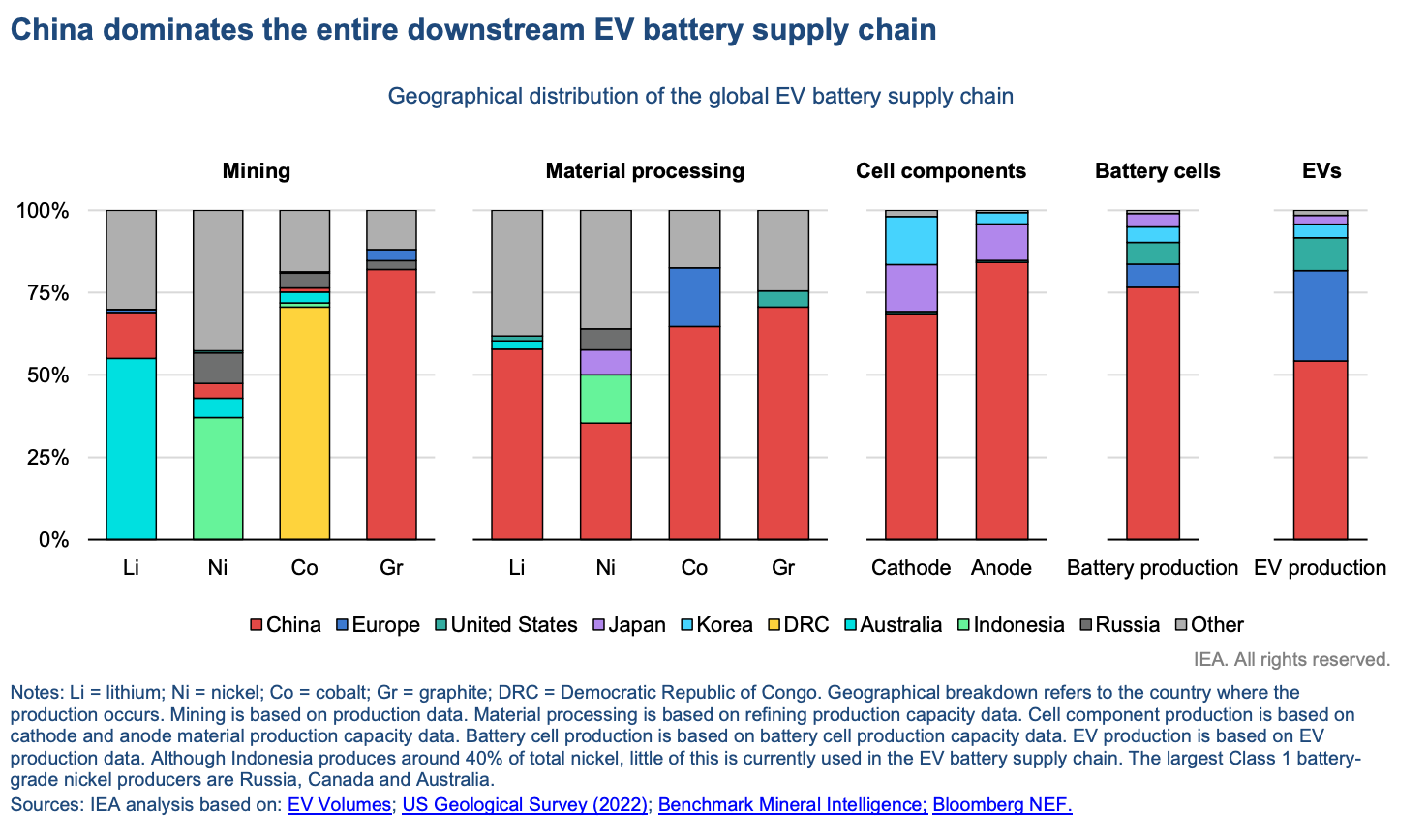 Asia currently dominates the global market for EV sales and battery manufacturing. Per IEA figures, about 70% of battery production capacity through 2030 is centralized in China. The country also sold more EVs last year than the entire global market in 2020.