Solid Power released its Q2 financial results last week on the heels of updates from QuantumScape. The pair reported progress in expanding their production lines ahead of bringing their solid-state batteries to market. 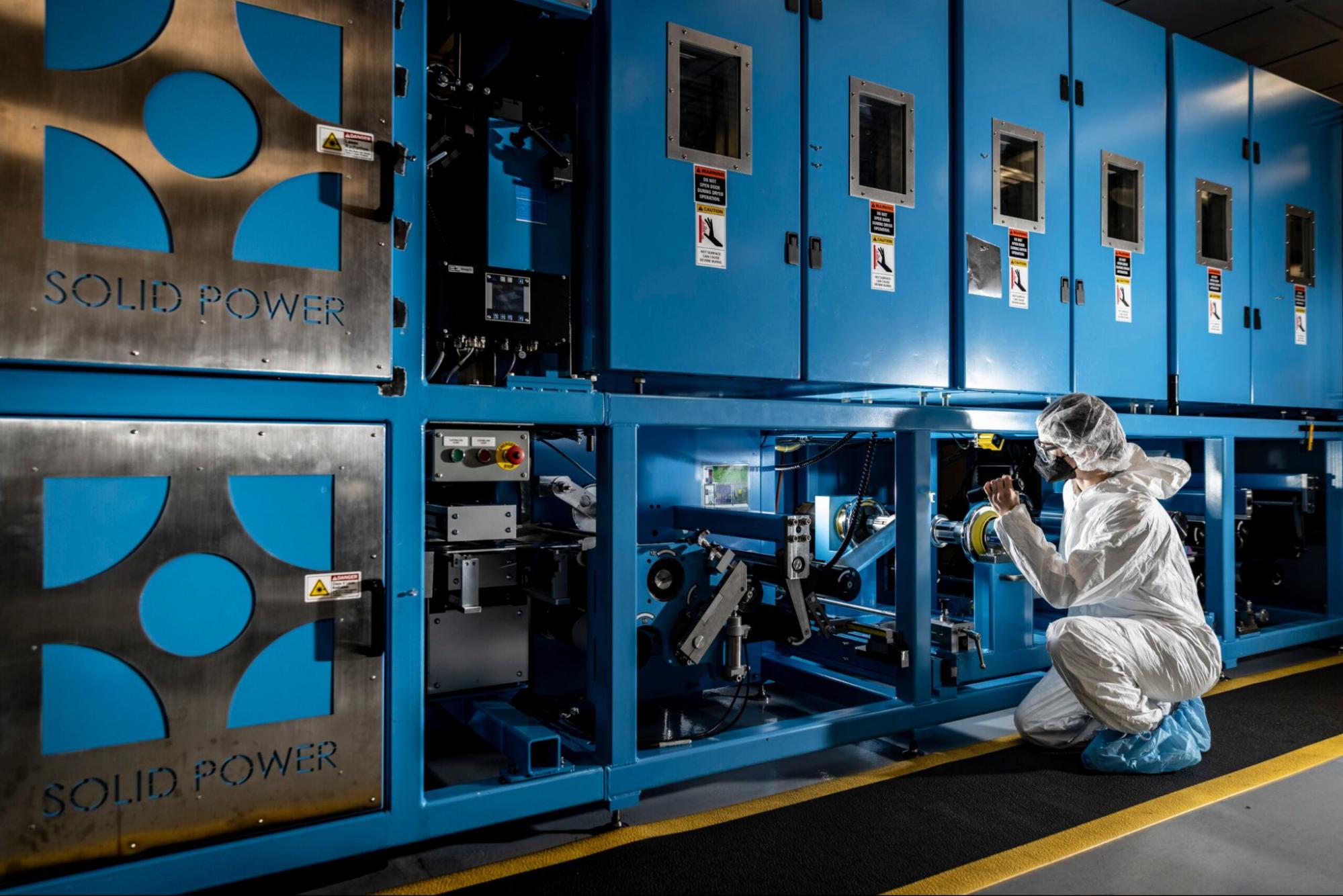 Both companies are backed by major carmakers such as Ford, BMW and Volkswagen, which are investing heavily in upgrading their EV batteries for better performance. Solid-state battery design enables faster charging and a higher range than the industry-standard lithium-ion batteries used in current EVs.

With that background in mind, let’s take a look at the recent earnings reports from Solid Power and QuantumScape.

Solid Power develops all-solid-state batteries designed to meet the EV industry’s high energy density requirements. The Colorado-based company says it uses over 50% active silicon in the anode, designing the cell for higher energy density and thus longer driving range. The company is backed by several large automakers, such as BMW and Ford (which led a $130 million Series A funding round last year), and Hyundai CRADLE and Samsung Venture Investment (both part of a $20 million Series A round in 2018). Solid Power went public last year in a SPAC merger valued at $1.2 billion.

In releasing its Q2 earnings last week, Solid Power said it remains on track to ship silicon EV cells to its joint development partners next quarter. Earning $2.6 million in the second quarter, the company reported it has netted $4.8 million in revenue over the first half of 2022, up from $1 million during the same time last year.

The company recently completed the installation of its pilot cell line, which is expected to produce 300 cells per week (about 15,000 cells annually) at full capacity. With pilot production forthcoming, Solid Power is now entering the process of automotive qualification, expecting to enter its prototype sample by the end of this year.

Solid Power CEO Doug Campbell stated in last week’s news release, “With the recent installation of the EV cell pilot line, we now have the operational capabilities needed to produce EV-scale cells, which is a critical step towards initiating the formal automotive qualification process.”

Campbell added, “During the third quarter, we expect to begin producing EV-scale cells for our internal testing and delivering 20 Ah Silicon EV cells to our joint development partners for their initial testing.”

Solid Power is also building an electrolyte production facility, with initial production expected in the first quarter of 2023.

Campbell said that the construction of the electrolyte production facility continues to progress nicely, though it “is not immune to supply chain challenges.”

One of Solid Power’s key competitors is QuantumScape, a California-based firm developing solid-state lithium-metal batteries with backing from a mix of investors, including Volkswagen Group, Bill Gates’s Breakthrough Energy Ventures and the Qatar Investment Authority. Like Solid Power, QuantumScape also went public in a SPAC merger valued at $3.3 billion in 2020.

In 2018, QuantumScape formed a joint venture with Volkswagen, in which the automaker agreed to invest $100 million. Two years later, Volkswagen upped its stake and invested an additional $200 million.

After debuting its first single-layer cell in 2020 and reaching a milestone of 16 layers earlier this year, the company recently announced the arrival of its first 24-layer cell prototype. In the quarterly letter to shareholders last month, QuantumScape said the 24-layer cells represent A-sample candidates for some automotive OEMs. 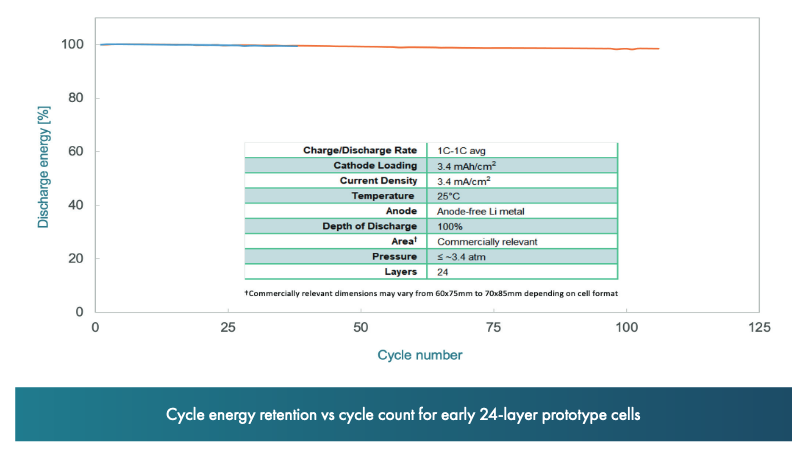 QuantumScape hasn’t earned any revenue yet but plans to deliver its 24-layer A sample to an automotive customer this year, marking the beginning of its automotive qualification process.

QuantumScape scaled up its production last year with three expansions to its headquarters campus and manufacturing facilities.

According to last month’s shareholder letter, the company has now completed its Phase 2 engineering line and started cell assembly operations.

QuantumScape and Solid Power were founded in 2010 and 2011, respectively. Over a decade later, the solid-state battery market is still relatively nascent. Several solid-state battery prototypes have been built for EVs, but none have hit the market yet.

Meanwhile, many well-established names in the electronics industry are working on building solid-state batteries for EV manufacturers, including South Korea’s LG Energy Solution (which plans to start mass production of its all-solid-state batteries by 2026) and Samsung SDI (expecting to produce its first solid-state cells in early-2023).