Following the merger, the company would have raised over $700 million in proceeds, including a $500 million private investment in public equity (PIPE) by various institutional investors.

The company will keep operating under the QuantumScape name, to keep developing next-generation solid-state lithium-metal batteries for use in electric vehicles. 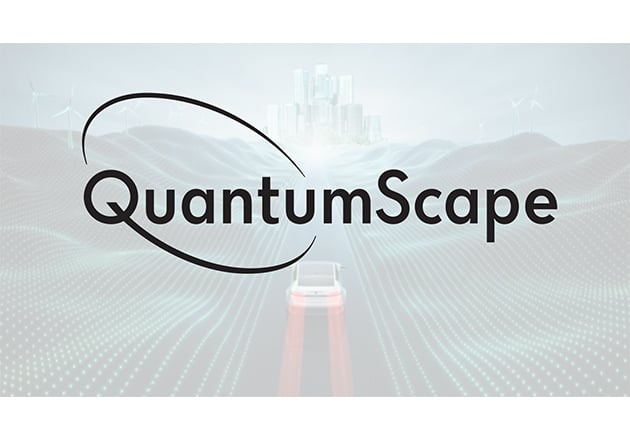 Founded by Fritz Prinz, Jagdeep Singh, and Tim Holme in 2010, QuantumScape is based in San Jose, California.

The company has been operating for more than a decade with the sole purpose of developing solid-state battery technology to increase the range of electric cars.

In 2018, QuantumScape entered a partnership with Volkswagen to create a joint manufacturing venture to start the mass production of solid-state batteries in 2024, but the two companies have been working together since 2012 on battery cell development.

“Ten years ago, we embarked upon an ambitious goal that most thought was impossible,” Singh said. “Through the tireless work of QuantumScape’s more than 200 scientists and engineers, and our partnership with Volkswagen since 2012, we have developed a new battery technology that is unlike anything else in the world.”

After the merger with KCAC, it has been estimated an overall value of $1 billion in cash and funding commitments, with QuantumScape’s Series F financing led by the Volkswagen Group and Qatar Investment Authority.

“This vote of confidence from investors, and the capital provided by this transaction, will drive a more sustainable future for generations to come,” Singh added.

The solid-state battery technology created by QuantumScape utilizes a solid ceramic electrolyte believed to be safer than lithium batteries that use a conventional liquid electrolyte.

The technology also eliminates the need for an anode, allowing the battery to charge more quickly for an estimated up to 80% capacity in roughly 15 minutes.

According to the firm, the energy density of its batteries would also be higher than competing technologies.

For context, QuantumScape’s solid-state battery technology would be able to exceed 400 watt-hours per kilogram, while the best-performing lithium-ion batteries today can reach a maximum of 250 Wh/kg.

This would enable vehicles to travel much farther using the same size battery pack.

“QuantumScape’s solid-state anode-less design represents the most elegant architecture I’ve seen for a lithium-based battery system,” commented QuantumScape board member JB Straubel, “and the company has an opportunity to redefine the battery landscape.”

Moving forward, the QuantumScape team will continue working on his novel battery technology, with the goal of starting mass production with Volkswagen by 2024.

“The merger with Kensington and associated PIPE transaction allows us to fund our business plans for first production,” concluded Jagdeep Singh.

“We look forward to executing on continued product development and validation through to first revenue and what we believe will be significant growth thereafter.