A £44 million investment and support from the U.K. government will be directed to CSconnected, an organization led by Cardiff University and comprised of several companies within the U.K.'s compound semiconductor industry. 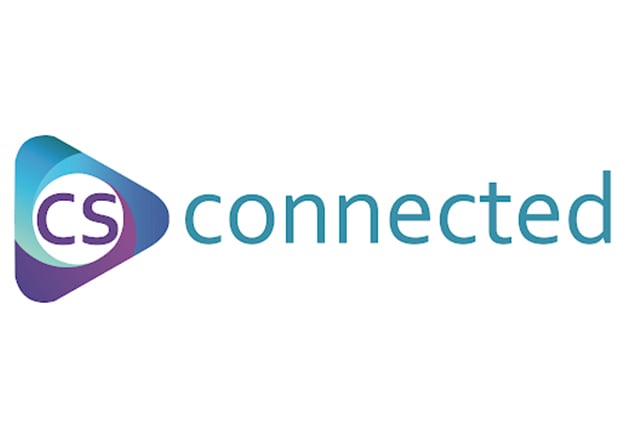 Billing itself as the “world's first compound semiconductor cluster,” CSconnected aims to lead the expansion of semiconductor manufacturing and workforce development in the region. The project is a partnership between Cardiff University and Swansea University, along with six Welsh companies including IQE PLC, Microsemi Semiconductor, Newport Wafer Fab, SPTS Technologies, Microlink Devices UK and Rockley Photonics.

The CSconnected funding is part of a larger £400 million package allocated to seven research and innovation projects across the U.K. Of the total amount awarded, £230 million is sourced from private firms and local governments, while £186 million is provided by the Strength in Places Fund.

Led by the U.K. Research and Innovation department, the Strength in Places Fund focuses on R&D activities in emerging markets such as 5G and communications, renewable energy, autonomous vehicles and medical devices. This is a strategic point for the U.K.’s economy as it works to secure a stronger job pipeline and increase its competitive edge as a tech hub.

Of the £44 million allocated to CSconnected, the Strength in Places Fund provided £25 million.

CSconnected started in 2015 with a £75 million investment from Cardiff University to form the Institute for Compound Semiconductors, a program that enables private and public sector researchers to collaborate on design and prototyping. Cardiff University then teamed up with IQE PLC, a Cardiff-based epitaxial wafers manufacturer, to form a joint venture, the Compound Semiconductor Centre, to design and prototype compound semiconductor materials.

In a 38-page report outlining the objectives of CSconnected, the organization stressed the need for Wales to establish a resilient R&D and manufacturing presence capable of competing globally. Identifying the compound semiconductor industry as a vehicle to meet those needs, CSconnected set a goal to add 3,000 jobs and £140 million per year to the local economy. Member companies and organizations have already created around 1,480 jobs and generated £464 million in sales, mostly to markets outside of the European Union.

Wales Secretary of State Simon Hart stated in a news release that the £44 million investment will add a boost to the existing research taking place in the field across southeast Wales.

“Investing in this emerging technology will enable us to create a lasting engineering and manufacturing legacy in Wales, generating high-skilled jobs and economic growth as we emerge from the coronavirus emergency,” Hart added.